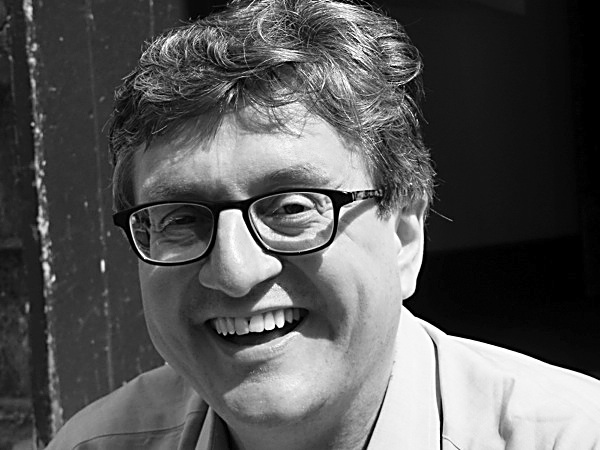 The wake-up call was overdue. For the sake of a vibrant American two-party system, the GOP needs to change with the times and regroup into a party that matters to more than just the conservative entertainment complex.

That includes embracing modern demographics, expanding the party base beyond Tea Party extremists and the very rich, and some serious soul-searching over how the once-proud Party of Lincoln can be relevant in the 21st Century.

Face the Future. The Republican Party has to accept that the U.S. is a multiethnic society; being white and male doesn’t make you king anymore. Minorities voted for Obama in overwhelming numbers: 93 percent of blacks, 74 percent of Asian-Americans, and 71 percent of Hispanics voted for President Obama. He won the women’s vote and the youth vote. The diversified face of America is its future: The minority population is the fastest-growing in the U.S., with the Census Bureau reporting that in 2012, 50.4 percent of American children under the age of 1 belonged to minority groups.

Expand your base. Two years ago, Senate Minority Leader Mitch McConnell set making Mr. Obama a one-term president as the top GOP priority; what’s the priority now? House Speaker John Boehner is still putting tax protections for the wealthiest 2 percent of Americans at the top of his agenda, even if it means failed debt talks, a crashed economy, and a government shutdown. And Mr. Boehner, now the face of Republican intransigence, still refuses to accept the mandate for affordable, accessible health care.

Republicans have stuck with a losing strategy of obstructionism and political bickering to rally the base; until they put the good of the country before political gamesmanship, they’re going to keep losing elections.

This means the mindless allegiance to Grover Norquist, an unelected anti-tax crusader, has got to stop. Mr. Norquist’s “no new taxes” pledge is the centerpiece of his strategy to starve the government of revenue and bankrupt it, but the approach has just led to debt and political paralysis. To paraphrase the first President Bush: Read My Lips, No Dumb Pledges.

Get real about what matters. Health care, education, college loans, jobs, retirement security – those are among the issues that matter to voters. What doesn’t play with voters? Blaming immigrants for the country’s woes. An out-of-touch view on women’s health issues. Calling people moochers who look to the government for assistance – as opposed to all those older, white, “traditional Americans” who rely on veteran benefits, Social Security or Medicare.

Math matters. Mr. Romney’s plan to lower taxes and boost military spending without ballooning national debt didn’t add up. Science matters, yet Republican politicians question evolution with a straight face. The GOP’s refusal to talk about the alarming signs of climate change stood in stark contrast with the images of Mr. Obama and New Jersey Gov. Chris Christie, a Republican, surveying the horrific damage inflicted by Hurricane Sandy on the Jersey Shore.

With respect to foreign policy, the GOP needs to stop behaving like a schoolyard bully. Mr. Romney’s China-bashing was to begin on his first day in office; in contrast, freshly reelected Mr. Obama went to Burma to encourage democratic transition and famously kissed opposition leader Aung San Suu Kyi on the cheek – an image seen around the world that said to the old rule, take THAT, generals.

The election has shown that the red state/blue state division, originally a shorthand way to characterize the real and legitimate ideological differences that play out along geographic lines in the U.S., has become untenable and destructive. Long-accustomed to seeing itself as a model of governance, the U.S. is in danger of becoming a global cautionary tale of how not to run a country.

Here in my new home base of Singapore, Prime Minister Lee Hsien Loong was quoted recently in the Today newspaper as saying, “If Singapore had a blue constituency and a red constituency, I think Singapore will be in trouble. We have tried to make sure that all our constituencies are about the same color … because we want all the constituencies to share the same interests. Then we can think together, and when you represent Singapore, you represent the whole of Singapore.” In the U.S., both parties need to heed Mr. Obama’s words in his election night victory speech that “we are greater than the sum of our individual ambitions and we remain more than a collection of red states and blue states.”

For the GOP, this means recovering the core Republican principles of individual liberty, limited government and fiscal restraint, which remain essential to American democracy. If the party can get back to its basics and offer a vision that matters to working-class people, it can stop its seeming march to irrelevance.