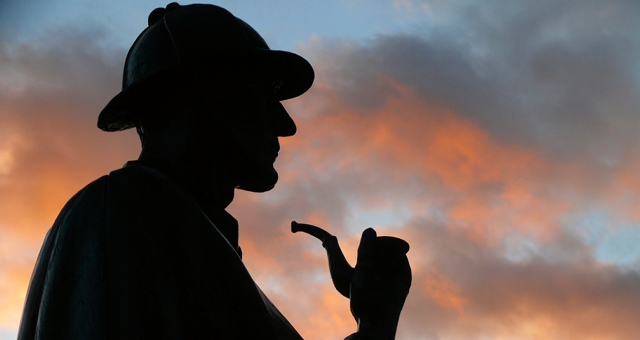 Homelessness has been called the invisible problem in the United States and isn’t often discussed, due to how sensitive the topic is. Even detective fiction, a genre of literature that often tackles uncomfortable subjects, avoids this issue. While Sherlock Holmes may have paid a network of homeless people in London, the private eyes from the American hard-boiled canon thrive in situations that involve gangsters, drugged-up clients, fraud, urban decay, violent psychopaths, and plenty of other scenarios that the average person wouldn’t be caught anywhere near. But even in these bleak worlds, the homeless take a back seat.

Raymond Chandler may be the most influential figure in the early days of the genre. His character, Philip Marlowe, is one of the most famous detectives in literature. Philip Marlowe is known for solving cases for little or no money, getting beat up before the case is solved, and often exposing the reader to wealthy characters that(surprise, surprise) are just as mean and ruthless as the lower-class people they are afraid of.

Despite spending a lot of his time among the underbelly of society, Marlowe rarely seems to encounter the homeless, and when he does, they’re simply props to help the reader understand the setting. “It was a cheap- looking building for so prosperous a town. It looked more like something out of the Bible belt. Bums sat unmolested in a long row on the retaining wall.” This is hardly a supporting role in the novel.

Robert B. Parker is another writer who rarely has his private eye, Spenser, speak to the homeless who inhabit his native city of Boston, despite the fact that he lives two blocks from Copley Square and spends a significant amount of time in Chinatown’s combat zone of the ‘70s and ‘80s. Instead, the most plot-dependent instance of Parker’s view of the homeless is when Spenser pretends to be an injured homeless man in order to be thrown in the drunk tank while smuggling a gun in his cast in A Catskill Eagle. “As soon as I came into public view I began to weave, my head down, mumbling to myself.” This only shows that Spenser seems to know how to pretend to be homeless, despite rarely interacting with them.

Dennis Lehane, a more contemporary writer, includes a view of the homeless similar to Raymond Chandler’s in his novel Moonlight Mile. “A homeless guy approached me in front of the second one. ‘Yo, bro, you got a minute to hear me out? I’m not looking for a handout.’ He was a small guy, wiry and bearded. His baseball cap, cotton hoodie, and battered jeans were stretched in grime.” This interaction, like the homeless people in front of the building in Farewell My Lovely, is Lehane’s method of establishing the type of city his character Patrick Kenzie is walking around in.

I think that those three authors’ works are good examples of how, like many Americans, detective writers seem to ignore or at best gloss over the homeless populations within the cities their detectives work in. In none of the successful works mentioned above were homeless characters central to the plot, or real people with distinct personalities. Instead, they were used as part of the background to establish poor urban conditions, like broken windows or graffiti. Detective fiction is a fantastic genre that brings bleak realities to a reader harder than maybe any other genre. It would be refreshing to see 21st century crime writers include the homeless in their work in order to not only show a greater understanding of urban life, but to show that in the modern world, the homeless are not as invisible as they used to be.