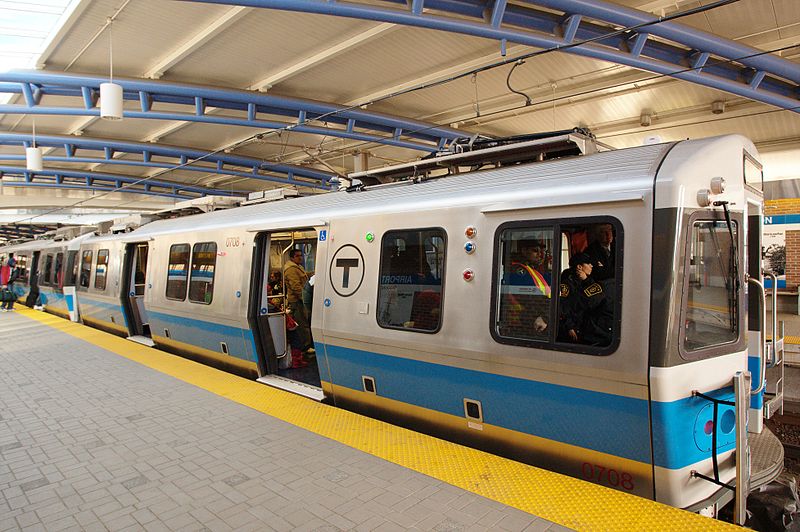 According to the MBTA, they will run subway service every 15 to 20 minutes, with the last trains leaving downtown stations around 2:30 a.m. Trains will come more often in the core of the system, and the MBTA will broadcast all late-night trips on Google, smartphone apps and the MBTA website—including real-time bus information.

The MBTA has launched a sponsorship program to help cover the estimated $16-million bill for extended T service. So far, it has formed partnerships with the Boston Red Sox, Suffolk Construction, the Boston Globe, Dunkin’ Donuts and the Massachusetts Restaurant Alliance, bringing in $1.5 million to support the Late Night Pilot Program.

The Future Boston Alliance (FBA) plans to contribute an additional $20,000 from grassroots crowdfunding. To kick off the effort, they made a grant of $5,000 in seed money with the hope that residents and patrons will donate the rest of the funds.

Stuart Spina, 23, is a lifelong MBTA patron and a member of the

T Rider’s Union (TRU)—a committee of Alternative for Community and Environment that advocates for better public transit, especially in transit-dependent communities. While TRU does not yet have an official stance, Spina is conflicted.

“[The service] is being a bit rushed, and the T is saying they’ll do key bus routes because those are the busiest during rush hour,” he said. “When you look at the key routes, Somerville and Southie are completely left out and are huge sources of ridership.”

Spina is excited to have more flexibility and options for transportation at the end of the night. However, Spina worries that the program is not financially sustainable because late-night service will only benefit a distinct group of people just two nights a week. He wants to know how the MBTA could fund late-night service on a long-term basis.

The MBTA has defended the expenditure by saying that students and top professional talent, particularly in the technology industry, will be more attracted to Boston if they can stay out late on the weekends without paying cab fares. Service-industry workers who are scheduled until last call will also be able to use the T and save some of the money they earned.

The MBTA attempted a Night Owl service in 2003 that used buses to trace subway routes afterhours. However, they ended the program when its operating costs significantly outgrew the amount of fare money coming in.

“I hope this one is utilized so it becomes a permanent fixture. Who knows, maybe it could even help the T crawl out of debt,” said Aiello. “From what I’ve read, it seems like the trial program is a good start. We live in a city with thousands of students and a limited number of cabs, so having a late-night T service on the weekends only makes sense.”

Jen Straub, 28 of Somerville, is excited to use the MBTA’s extended service when she goes out but admits she would have been a more regular late-night rider during her college years. Straub thinks more late-night service will ultimately benefit the city.

“The MBTA would do well to incorporate Thursday nights,” she said. “Restaurants and bars are usually packed on Thursdays as well, so there would definitely be demand for that.”