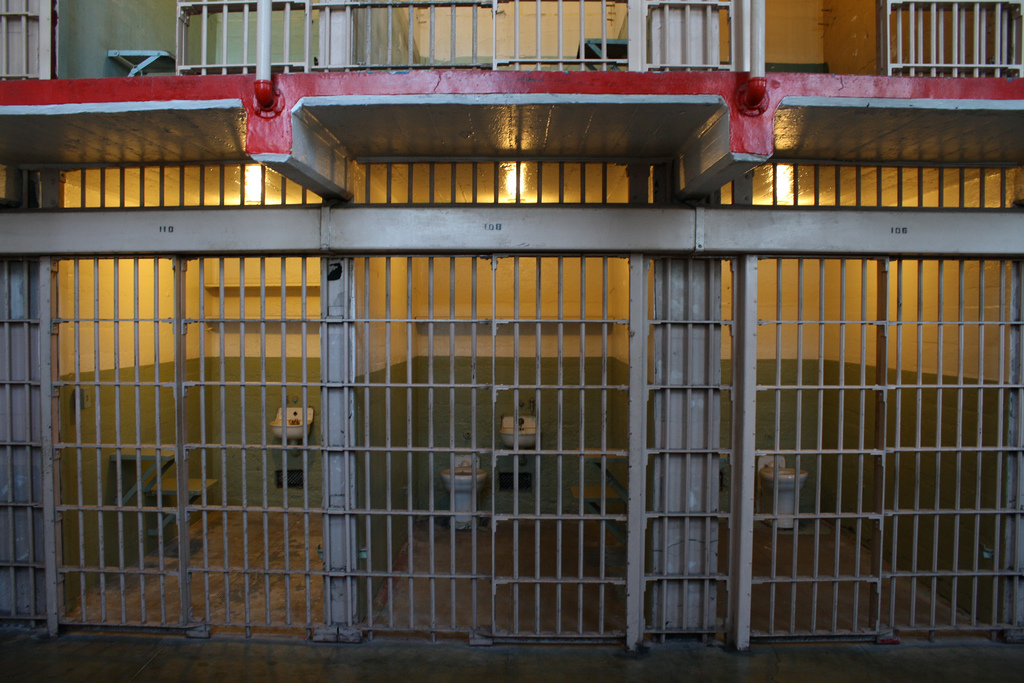 A month after Governor Patrick signed a 90-day ban prohibiting the practice of shackling pregnant inmates in jails and prisons, the Massachusetts House and Senate have moved forward in passing S.2012, the Anti-Shackling bill. It still awaited the governor’s approval and signature as of press time.

Corrections officials are already banned from shackling pregnant inmates during childbirth in state prisons but not in county houses of corrections. The emergency regulations Governor Patrick filed in late February will prohibit local officials from shackling pregnant inmates at the ankle and waist during their second and third trimesters, during childbirth and immediately postpartum. The regulations are set to expire in mid-April.

“While on the subject on the use of restraints, let me be clear that we will also end, finally, completely and immediately, the use of restraints on pregnant inmates in labor,” the governor said during a speech in February. “Our current regulations prohibit this in state prisons, and today the Department of Corrections will issue emergency regulations extending that prohibition to all facilities, including houses of correction. Regulation is good, but here law would be better.”

According to the American Civil Liberties Union (ACLU), legal and human rights organizations such as the American Bar Association and Amnesty International also oppose the practice. Even the American Correctional Association’s professional standards prohibit shackling inmates during childbirth.

“This is a consensus issue,” said Gavi Wolfe, legislative counsel at the ACLU of Massachusetts. “Shackling pregnant women is unsafe, unnecessary and inhumane. That’s why federal courts call it cruel and unusual punishment, 18 states have banned it and every major organization of medical professionals has spoken out against it. Massachusetts should make our policy clear in our statute books: Shackling pregnant women is unacceptable in the Commonwealth.”

Along with human-rights issues, shackling can also cause health complications. During the second and third trimesters, it increases the risk of falling and injury. During childbirth, it interferes with the pregnant person’s ability to move and with medical professionals’ ability to care for their patients and to intervene in emergency situations. Restraints are usually placed on a legs, hands and can even include belly chains.

In a statement, Kelly Jakubek, public information officer at the American Medical Association, told SPARE CHANGE NEWS that “AMA supports language recently adopted by the New Mexico legislature that ‘an adult or juvenile correctional facility, detention center or local jail shall use the least restrictive restraints necessary when the facility has actual or constructive knowledge that an inmate is in the second or third trimester of pregnancy. No restraints of any kind shall be used on an inmate who is in labor, delivering her baby or recuperating from the delivery unless there are compelling grounds to believe that the inmate presents.’”

Federal courts have condemned shackling during childbirth as cruel and unusual punishment. According to widespread reports, eighteen states have already passed laws against shackling.

A spokesman for the Department of Correction (DOC) told the Associated Press, “Female inmates who are in labor as determined by the outside hospital’s attending physician shall not be restrained. The policy also states that inmates ‘shall not be restrained while in recovery until the attending physician makes the determination that the restraints may be re-applied.’” However, DOC refused to release the number of pregnant prisoners they have shackled in recent years.

A former correctional facility inmate who asked to be identified only as Michelle gave testimony to NARAL Pro-Choice Mass and SPARE CHANGE NEWS. Michelle was pregnant a month into her six-year sentence at MCI-Framingham. During her first trimester of pregnancy, officials canceled four of her doctor’s appointments because their protocol called for two guards to be present whenever an inmate left the prison, and the facility did not have enough guards to accommodate that. As a result, she had tests at the four-week mark that she was suppose to have at seven weeks, with incorrect results. Doctors told Michelle that her child had spina bifida and diabetes. Later, they retracted these results because they performed the tests at the wrong points during her pregnancy.

Michelle was able to take parenting classes and receive prenatal vitamins. She also attended a nutrition class but was not able to take the advice because of the prison diet. “Sometimes, we would get an extra ‘pregnancy bag,’ which was an additional banana and apple—but often those pregnancy bags would run out and they wouldn’t make any more,” she said.

Michelle began her 18½ hours of labor in the middle of the night. “I was brought to Worcester Memorial in an ambulance, shackled by one ankle and one wrist,” she explained. “They did not remove those handcuffs or ankle cuffs the entire time I was in labor … I wasn’t even allowed to walk around during my delivery to ease the pain.”

No one called Michelle’s when she went into labor, and she could tell something was going wrong. It turned out her son’s umbilical cord was wrapped around his neck—something that could have killed him. “For some reason, they did not do the normal protocol for an emergency delivery/C-section,” she says. “My son was born blue. I was delusional because of the pain.”

Afterward, Michelle spent two days in a secure hospital ward where she was able to see her child in between his medical tests, despite the shackles constantly around her wrists and ankles.

State Senator Karen Spilka (D-Framingham) and Representative Kay Khan (D- Newton) originally filed the bill. In February, the Joint Committee on Public Safety, chaired by Senator James Timilty (D-Walpole) and Representative Hank Naughton (D-Clinton), made it a priority and released it from committee for the first time in almost a decade.

Medical professionals, prisoner advocates and politicians across the Commonwealth have welcomed the move. Still, it comes too late for women like Michelle, who walked out of the hospital after giving birth shackled around her hands and ankles.

“I remember getting on an elevator with a little girl and her family,” Michelle says. “She looked at me, in full shackles, horrified.”