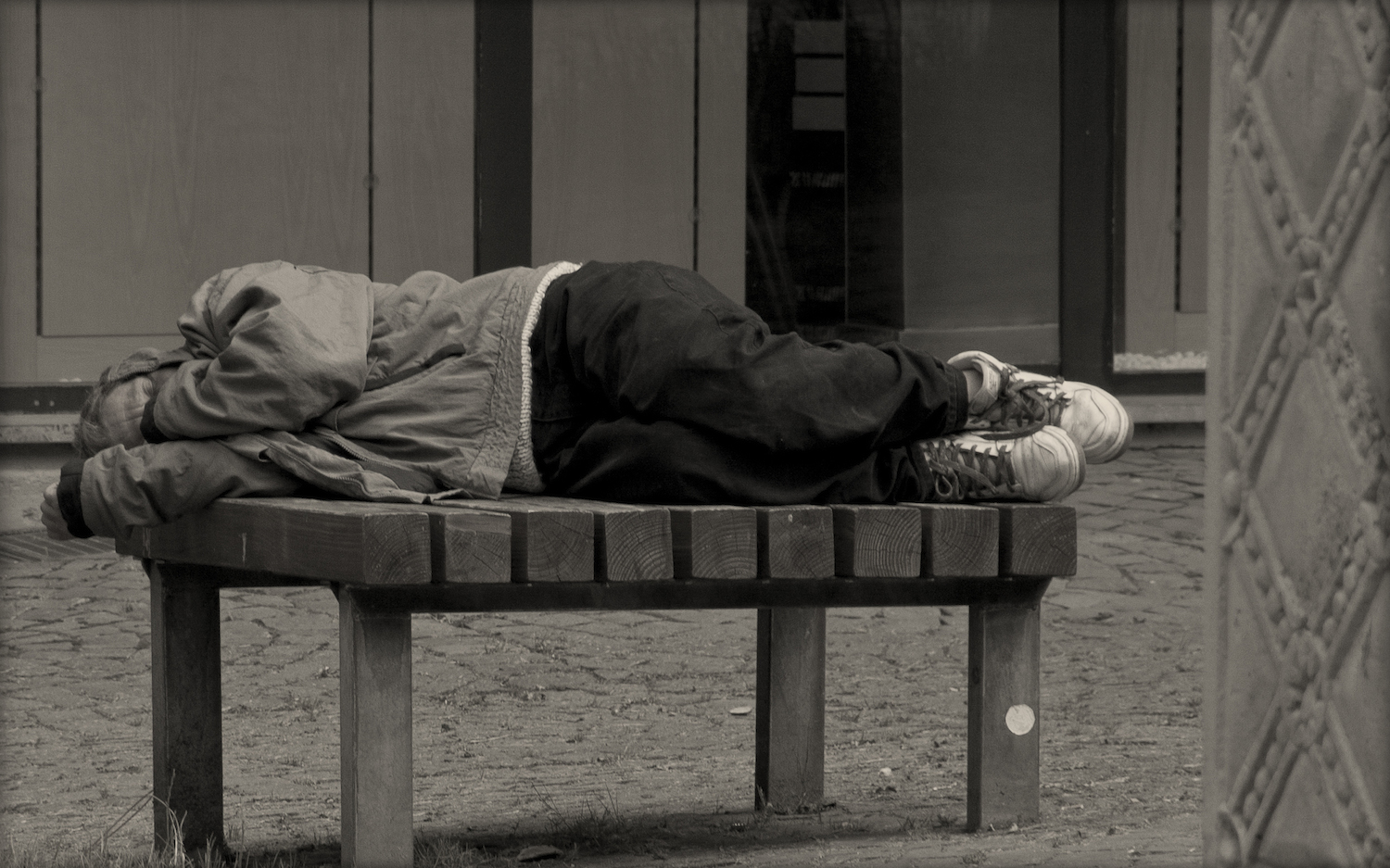 CAMBRIDGE, Mass.—The National Alliance on Mental Illness of Cambridge/Middlesex County (NAMI Cambridge-Middlesex) sponsored a panel called “Homelessness and Mental Illness” on May 6. The program featured authors, activists and professionals in the field working to assist those who find themselves both homeless and managing a psychiatric disorder.

Moderated by Miriam Stein, an advocacy trainer and consultant, the conversation quickly became personal and serious. Panelists agreed with members of the audience that the mental health system in the United States is flawed and that this is exacerbated when the patient is homeless or at risk of being homeless.

Miranda, whose son was diagnosed with schizophrenia at the age of 18, spoke of the hardships of being a parent to a severely mentally ill child. “I spend full time on this,” she said. “Fighting to find treatment for my son was like having a full time job.” After her son was evicted from an apartment for not paying the rent, Miranda realized that she could not give her son the necessary level of care and that his illness was too much for her or her husband to handle. Miranda’s son soon became homeless and dealt with a progressing psychiatric disorder on the streets of Boston.

Panelists, especially Miranda and Marsden, discussed the difficulties that arise when mentally ill individuals who are hospitalized are released to the street. “These people can’t remember to take their medication or worry about doctor appointments when they are firstly trying to survive,” Marsden said. Marsden and Miranda spoke about the cycle created by releasing mentally ill patients from hospitals to the street. Because of a lack of resources, the homeless who suffer from mental illnesses are often are unable to maintain their treatment.

Turley spoke of the resources offered by organizations such as the Department of Mental Health and the Massachusetts Coalition for the Homeless. However, she noted that these resources are limited and do not help enough of the Boston homeless and mentally ill community. With 30 percent of the estimated 6,500 homeless individuals in Boston self-reporting as mentally ill, an increase in funding is necessary so that this vulnerable community can receive the care necessary to manage mental illness and the difficulties that come with homelessness.

Stein left the audience with the message that contacting your local congressional representative is the best way to help alleviate the issue of homelessness and mental illness.

An audience member felt the biggest concern relating to members of the homeless community who are mentally ill is the prison system. Nancy Kehoe, a resident of Cambridge who runs a group on spirituality at the Riverside Community Center in Somerville, said that mentally ill homeless individuals often end up in correctional facilities.

“Our country’s correctional facilities have the largest dense amount of chronically mentally ill homeless population,” Kehoe said. The cost to incarcerate these individuals for minor crimes exceeds what it would cost to house and heal them, she added.

The theme of the night was “How Easily It Happens and What Can Be Done.”Organizer Rae Simpson said she was pleased with the turnout in light of the difficulty of the topics of mental illness and homelessness. Approximately 30 people attended the event.

According to Jane Martin, the president of NAMI Cambridge-Middlesex, the organization plans and executes between six and seven events a year similar to “Homelessness and Mental Illness.” All events are held at Cambridge Hospital. In addition to hosting community talks for residents of the greater Boston area, NAMI Cambridge-Middlesex takes part in the statewide NAMI Walk, which celebrates recovery from and the strength behind battling a mental illness.

For more information on NAMI Cambridge-Middlesex, including their calendar and plans for the upcoming year, visit their website at NAMI.org.