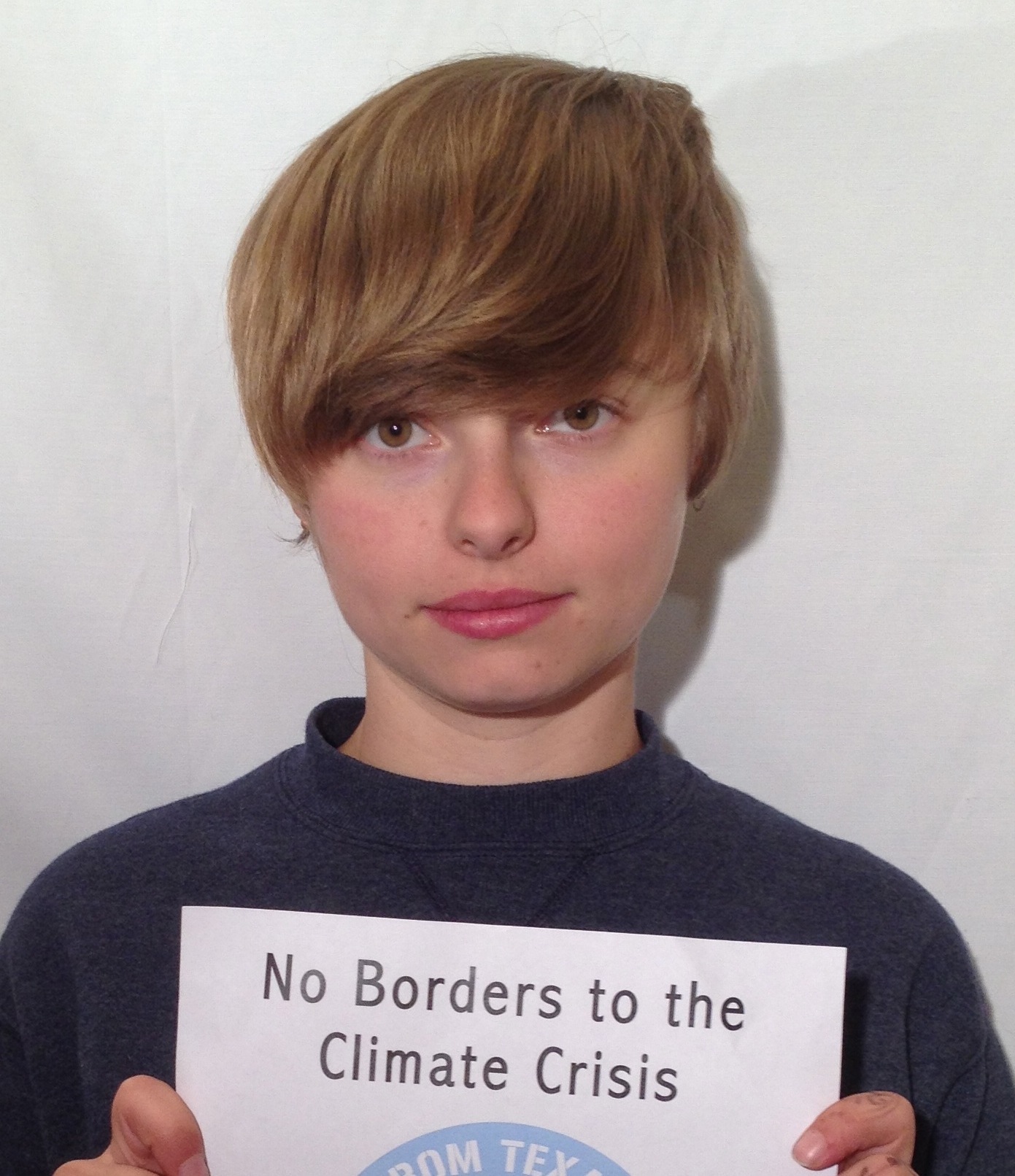 CAMBRIDGE, Mass.—Dorian Williams, joined by fellow members of the Better Future Project and 350 Massachusetts, has been trying multiple times to get into Gov. Patrick’s office since last October. They only have one goal in mind: to encourage Gov. Patrick to cement his legacy as a climate champion and put Massachusetts on the right path of combating climate change.

“It’s been very difficult to schedule the meeting,” said Williams, who is the climate legacy coordinator for the Cambridge-based organization. “One of our coalition partners, Students for a Just and Stable Future, planned a rally right outside the State House, where the governor’s office is, on March 31.”

In the end, it took six months of calls, letters and office visits to finally secure a meeting with Patrick on May 2.

Williams acknowledges the contributions that Gov. Patrick made in the past, even though climate change organizations still expect a clean fuel standard from him. This seems urgent, as Patrick is near the end of his tenure.

“He [Gov. Patrick] has been pretty good on climate compared to other governors in the region, and his Green Communities Act is a big one,” Williams said. “But the Global Warming Solutions Act was the landmark piece of legislation not only in the state, but also in the country.”

In 2008, Massachusetts passed the Green Communities Act in order to boost energy efficiency and to encourage investment in renewable energy, according to Conservation Law Foundation. The Act also put Massachusetts in a leading position nationally in clean energy technology. The Analysis Group, a Boston-based economic, financial and business strategy consulting company, found that the Act will create 14,000 jobs and $1.2 billion in economic growth over the next 15 years, reported the Boston Globe

Williams also mentioned that the Global Warming Solutions Act is one of the most aggressive pieces of climate legislation, and it sets emission reduction targets of 25 percent by 2020, and at least 80 percent by 2050.

“That’s a great step forward, but we really need to lead the world which means that we need to step up the urgency of the crisis,” Williams said.

One of the causes of environmental crises is fossil fuel expansion.

In 2011, an International Energy Agency (IEA) report that assessed the current rate of fossil fuel expansion against the potential lifetime of fossil fuel construction, found that by 2017, we would have built enough fossil fuel infrastructure to lock us into climate disaster.

“[IEA] found that we are using 80 percent of our carbon budget with the existing fossil fuel infrastructure. That’s a lot,” Williams said. “The current budget is basically saying that we need to try to avoid two-degree Celsius climate shift, which is what scientists identified as the ‘upper level of a safe climate’.

However, IEA suggests any new piece of infrastructure in the future will threaten to push us over the two-degree Celsius limit.

“Based on the current rates of [fossil fuel] construction, we would have used 100 percent of our budget,” Williams said. “So anything that we build passed 2017 are going to carbon committee us to surpassing those safe influence.”

Among all the fuels, tar sands oil is “one of the dirtiest fuels on the planet, with a significantly higher carbon footprint than other types of gasoline,” according to Williams. Tar sands consist of heavy crude oil mixed with sand, clay and bitumen.

“Massachusetts and other states in the Northeast are virtually tar sands free today,” Williams said.

However, a recent report conducted by Natural Resources Defense Council (NRDC) estimates that in 2020, fuels derived from tar sands could make up about 11 to 14 percent of the Northeast and Mid-Atlantic market.

Thousands of Massachusetts’s residents write comments to Gov. Patrick, encouraging him to draw the line, preventing the introduction of more tar sands into the state by enacting a Clean Fuel Standard.

“[Clean Fuel Standard] will essentially set sort of emissions limit of the fuel. So if it’s particularly dirty and exceeds that limit, they [fossil fuel companies] will have to pay more,” Williams said.