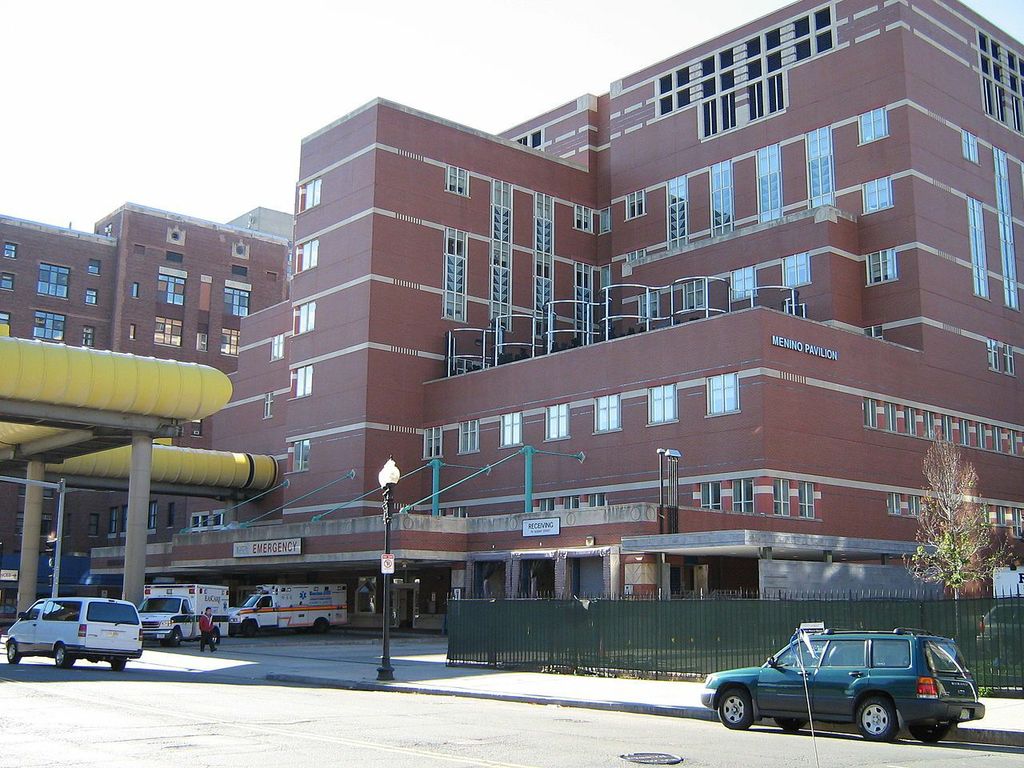 BOSTON, Mass.—At the end of May, Boston Medical Center joined more than 800
organizations across the United States in an effort to reduce food waste through the
Environmental Protection Agency’s (EPA) Food Recovery Challenge.

The center is one of 80 institutions from New England taking part in the Challenge, which
involves keeping track of food waste accumulated and diverted through methods including
composting and energy production.

While the EPA Challenge is national, it corresponds with regulations that will soon take effect in
Massachusetts, Connecticut, Vermont, and New York City.

Massachusetts is paving the way with the strictest of these policies: a ban on commercial food
waste across the state. It is set to begin in October.

“We signed up because knew we were going to be aggressive with the food waste ban,” said
David Maffeo, the senior director of support services at Boston Medical Center. He said the EPA
Food Recovery Challenge is a motivator to be ready when the ban takes effect. “What that means
is we’re committed to increasing our recycling efforts and reducing our overall waste stream. It’s
kind of like having report cards.”

The U.S. Department of Agriculture released a report in January that calculated the amount of
food wasted in America in 2010. Researchers reported that Americans threw away 133 billion
pounds of food, or about 141 trillion calories. According to their estimates, the waste costed
more than $1.5 billion.

The ban in Massachusetts applies to commercial institutions that produce at least one ton of
waste per week, according to the Massachusetts Department of Environmental Protection (DEP).
Hospitals, food processors, and large college campuses all fall into this category.

“The idea is to build the infrastructure by focusing on the larger producers and how it can be cost
effective for them to divert their food waste,” said John Fischer, the branch chief for commercial
waste reduction at the DEP. “It’s an evolution. Our composting infrastructure has grown over the
years. Other facilities have really developed because of the ban.”

Composting is one of the ways to divert food waste from ending up in landfills, and the end
result when composting occurs is rich, useful soil. Most commercial institutions do not compost
their own waste, so it must be brought to a facility whose sole job is to process the food.
According to Fischer, composting is only the beginning. When excess food is still edible, it can
be redistributed through organizations like the Greater Boston Food Bank and Loving Spoonfuls
Food Rescue, both of which have discussed their potential role in making the ban successful.

Then there is anaerobic digestion, which can use organic waste to create energy. According to
the EPA, when this waste matter is broken down it can produce 60 to 70 percent methane and 30
to 40 percent carbon dioxide. This type of high-energy gas production has potential as a fuel
source, if facilities exist to process it.

“In Connecticut, regulations on commercial food waste depend on geography. The only
institutions that have to meet restrictions are those within a certain perimeter of a facility that can
do something with the waste,” Fischer said.

“The ban is really intended to drive a consistent feedstock supply to encourage companies
interested in investment to build facilities in Massachusetts.”

According to Maffeo, Boston Medical Center has been trying to reduce its waste stream over the
past few years, and it doesn’t just involve diversion.

The first step in lowering waste is to reduce the amount of food bought so that it fits the
hospital’s needs more precisely. These changes began before the ban was announced. “For the
past three years, kitchen staff weighed what wasn’t used when people eat in the cafeteria,”
Maffeo said. As they receive more information about what is wasted, they adjust.

“We have farmers markets now and we purchase food locally through Gloucester. A lot of places
order fish frozen in large crates and we’re only ordering what we need,” Maffeo said. This
summer Boston Medical Center will have to make even more progress, but he’s optimistic. “I
think it will be a pretty easy transition,” he said.