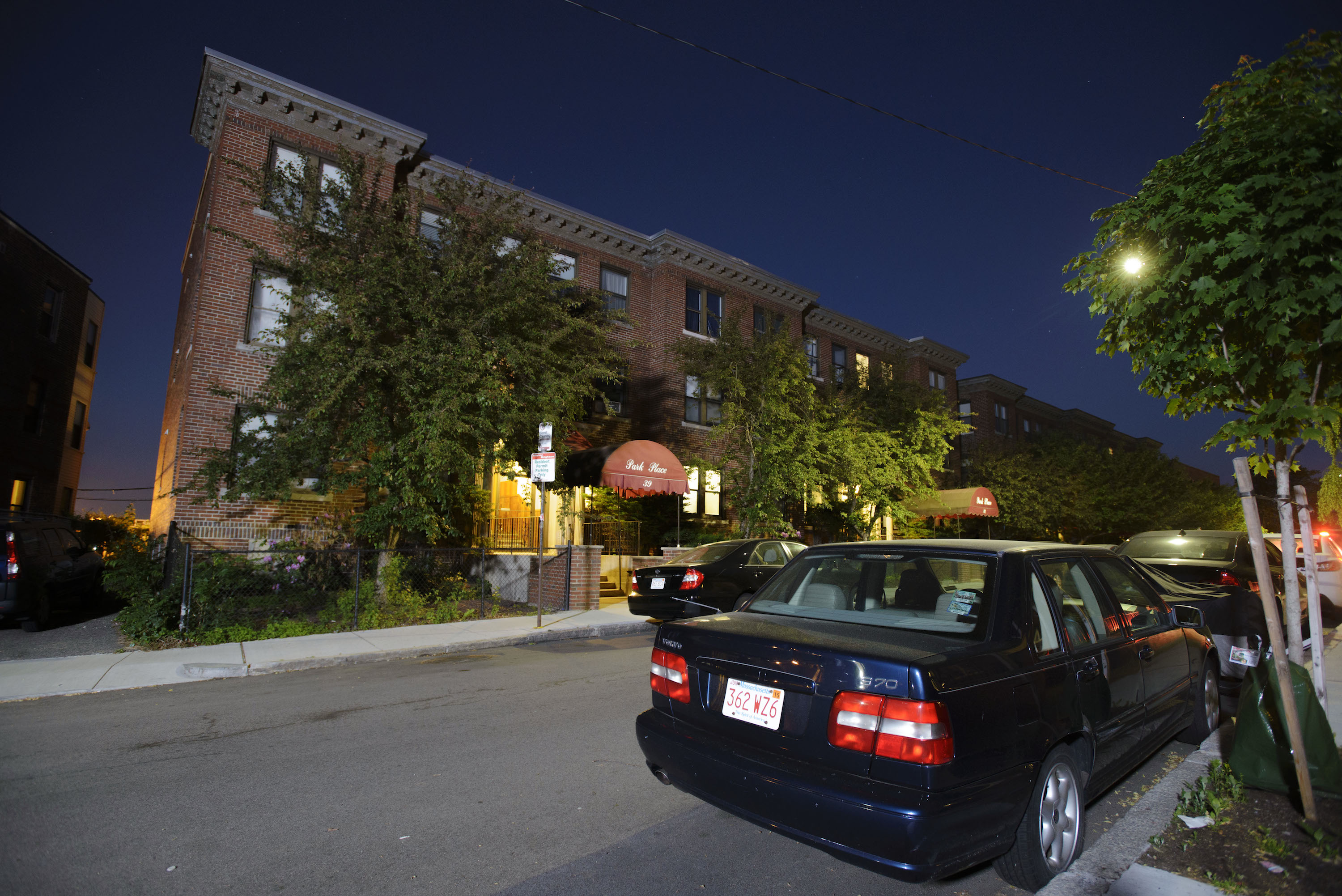 Photo By Jack Adams. A street in Allston where there is a high density of students

BOSTON, Mass.—On June 3, Mayor Marty Walsh met with representatives from all 22 of Boston’s colleges to discuss the safety of students living off campus.

Students in Allston and Brighton, as well as other neighborhoods, often live in old, dilapidated buildings. Landlords skimp on renovations while keeping rent prices high, leaving students in pest-infested and mold-ridden houses.

“There are small steps we can take now to make large strides in the safety of students who are living off campus,” Mayor Walsh said in a 4 June 2014 press release.

The Boston Globe ran a four-part series called ‘Shadow Campus’ that investigated overcrowded, illegal student housing in Allston a little over a month before Walsh met with representatives with all the City’s colleges and universities

The Globe built their piece around an incident that occurred on 28 April 2013, when a house located at 87 Linden St. in Allston burned down, resulting in the death of 22-year-old Binland Lee. There were 13 people living in the house when it burned down, which far exceeded the legal capacity of the building.

Erinn Pascal, a senior at Emerson College, is one of six students living in an a four-bedroom Allston apartment.

“I think instead of imposing a four-person cap on an apartment, they should really look at the size of the apartment and determine how many people should live in it,” Pascal said. “This apartment can accommodate at least two people per room because it’s such a big space.

Starting June 3, the 22 Boston colleges and universities have 30 days to submit the addresses of all students who live off campus. The City will then use this information to determine whether landlords are adhering to city codes.

Gabrielle Farrell, a press assistant to Mayor Walsh, said that Walsh has been very active in addressing poor living conditions around the city, including student housing. In March, Mayor Walsh announced the creation of a housing taskforce intended to find solutions to Boston’s housing problems.

“Whether young or old, individuals or families, low-income or middle class, all of Boston’s residents need and deserve access to quality housing,” Mayor Walsh said in a press release. “That’s why we’ve created the Mayor’s Housing Task Force. We have to bring key community members and experts to the table to find diverse and creative solutions to these challenges.”

The mayor also announced an amendment to the Rental Housing Inspection Ordinance, intended to make inspections more accessible and to ensure rental units are safe and livable. The amendment will provide a hardship waiver for the required annual inspection by the Inspectional Services Department (ISD) for landlords 65 or older, or with a disability. It will also waive the fee for owner occupied rental units occupied by 1-3 families. All of this legislation was done previous to the Globe spotlight series.

With the information about where students live received from Boston’s colleges, the City will determine which areas are a priority for the ISD to inspect. Areas where there is the highest concentration of college students will take priority. The City of Boston has also compiled a list of the ‘most egregious offenders,’ landlords who are known to violate zoning codes.