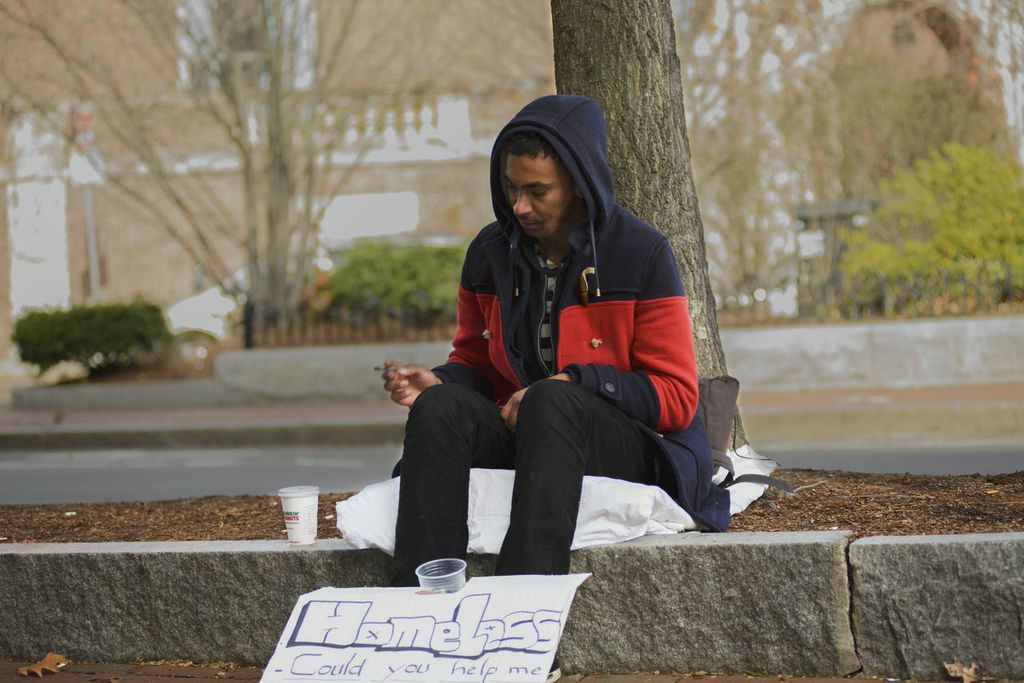 BOSTON, Mass.—For many Massachusetts teenagers, the basics of a stable life­­­­­­­­­­­­­ – a bed, three meals a day, regular access to health services – are a given, and often easy to take for granted.

However, for the more than 6,000 high school students who are homeless and on their own in one the nation’s most affluent states, these basic needs are hardly a given. Massachusetts House Bill 135 (H.B. 135), an act that will provide housing and support services to unaccompanied homeless youth, aims to make that stability the norm for all Massachusetts teens.

State Rep. James O’Day (D-Worcester) and State Sen. Katherine M. Clark (D-Middlesex) introduced H.B. 135 in January 2013. The bill defines an unaccompanied homeless youth as a “person 24 years of age or younger who is not in the physical custody or care of a parent or legal guardian and who lacks a fixed, regular and adequate nighttime residence.”

H.B. 135 cleared its initial hurdle – a favorable report from the Joint Committee on Children, Families and Persons with Disabilities – then moved on to the House Ways and Means Committee last August.

As of this writing, the bill remains with the Ways and Means Committee. With the legislative year ending July 31, it needs to move out soon to have any hope of passing.

“I think everybody [in the House] knows it’s an issue that needs to be addressed throughout the Commonwealth,” said Rep. O’Day. “But everybody thinks their bill is great. We’re trying to get it through.”

In H.B. 135, “fixed, regular, and adequate’’ housing does not include temporarily living with friends or family, living in transitional housing or staying in temporary living shelters – some of which can be unsafe, especially for youth.

“These teens tell us they don’t feel safe (in shelters),” said Exa Mendez-Guerrero, the Massachusetts Coalition for the Homeless’ legislative aide. “They are robbed, harassed, even molested. Their needs are not being met.”

Meeting these needs is at the heart of the bill. O’Day and Clark have proposed that the Office of Health and Human Services enter into performance-based contracts with organizations and agencies to provide stable housing for homeless youth. Their bill also calls on the Commonwealth to fund a continuum of housing and support services for unaccompanied youth experiencing homelessness.

Eighteen months after they introduced the bill, it remains caught in the Commonwealth’s biennial process, which allows bills pending before the legislature at the end of the first year of its session – in this case, November 2013 – to carry over into the second legislative year with the same legislative status. The second legislative year ends July 31. If the House and Senate do not enact H.B. 135 by then, they can be still pass it during an informal session from August to December – but that is a political long shot.

“It is very, very rare for a bill to be passed in informal session, because it only takes one objection for it to be stopped,” said O’Day. “And when you’re talking about funding two, three or four million dollars, it’s likely to be stopped.”

While H.B. 135 languishes in the House, its proponents have continued their campaigns. The Boston Globe has published editorials about the legislation, and groups across the state – including the Western Massachusetts Network to End Homelessness and the Massachusetts Coalition for the Homeless – have encouraged supporters to contact their local legislators.

Thanks to these efforts, H.B. 135 remains in the public eye and on the minds of those deciding its fate. On June 19, the Mass. Coalition for the Homeless delivered a sign-on letter to the House Ways and Means Committee with 67 signatures from senators and representatives – a third of the State House.

“We wanted to show Chairman Brian Dempsey there is a statewide need for this bill,” said Mendez.

A bipartisan effort, the letter featured signatures from a handful of Republican legislators.

“It was a clear call for support and attention,” Mendez explained.

According to Mendez, the bill will also provide “support services like psychological services, job training, and other skills to survive” in addition to housing. “These are programs that will help become independent adults and end a cycle of homelessness,” she said.

“We’re hopeful,” said Mendez, “and right now, we’re trying to hold on to that hope.”