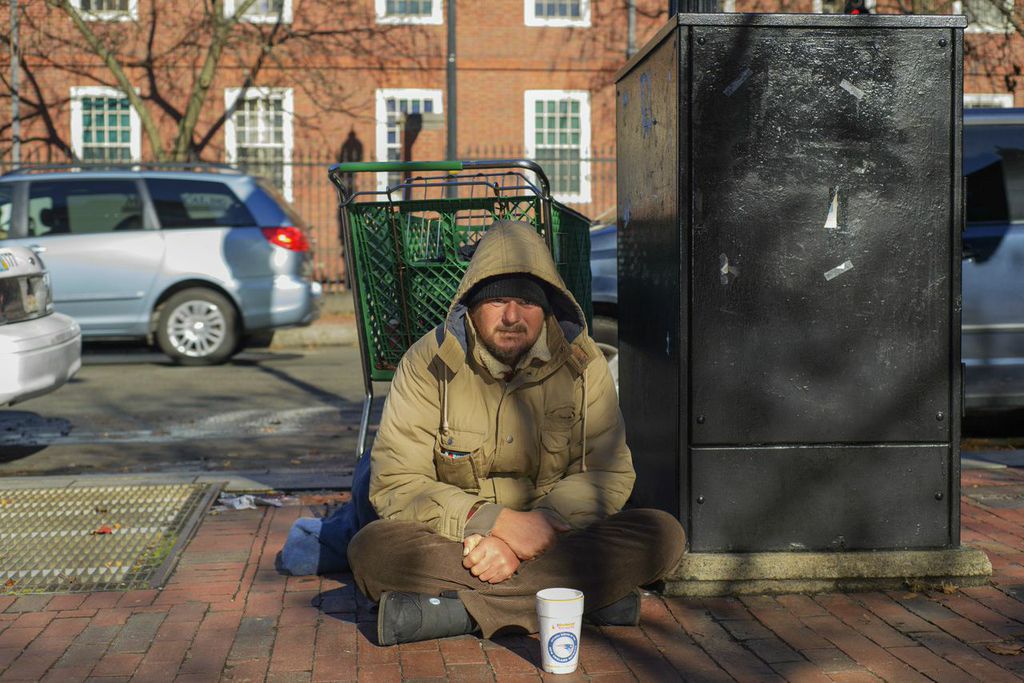 WASHINGTON, D.C.—Since 2013, more homeless people have been living in permanent supportive housing and rapid re-housing than emergency shelters across the country, according to a new report released by the National Alliance to End Homelessness.

This shift is largely due to the Homeless Emergency Assistance and Rapid Transition to Housing (HEARTH) Act, a bill that President Barack Obama signed into law in 2009 in order to amend and reauthorize an existing homeless assistance act – with substantial changes.

Five years ago, 43 percent of the beds at Pine Street Inn were taken up for permanent housing, and the remaining 57 percent were shelter beds. However, “in the last a couple of years, the numbers have shifted. Now, 53 percent of our beds are for permanent housing and 47 percent are for shelter,” says Pine Street Inn Communications Manager Jennifer Harris.

The 53 percent includes 830 beds for permanent housing, according to Harris. Today, Pine Street Inn has more than 800 men and women living in permanent supportive housing throughout Greater Boston.

“We made some excellent progress in the past five years, based on our strategic goal, by moving chronically homeless people from shelters and streets to permanent housing,” Harris explained. Those efforts have ultimately helped to stymie the growth of the local homeless population.

Providing permanent housing helps improve the quality of homeless people’s lives and allows them to be more self-sufficient, according to Harris.

The National Alliance to End Homelessness’s report shows that “on a single night in January 2013, 610,042 people were experiencing homelessness.” Because of economic improvements from 2012 to 2013, the overall homeless population decreased by 3.7 percent. The number of chronically homeless people decreased by 7.3 percent during the same time period.

“Shelter is not a solution [to end homelessness],” Harris said. “In the permanent supportive housing model, we provide on-site support staff to help homeless individuals connect with community services, maintain stability and avoid a return to homelessness.”

In Massachusetts alone, the number of people living in poor households doubled up with family and friends decreased by 13 percent between 2011 and 2012, according to the report. That drop made Massachusetts the third best in the nation when it comes to improving the quality of life for low-income families, ranking behind Idaho, with a 13.3 percent decrease, and Hawaii at 17.6 percent.

The report also discusses the troubles caused by a lack of affordable housing nationwide. Despite the progress made in addressing homelessness, this remains a major obstacle as low-income populations – including populations at risk of homelessness – often pay over half of their income for housing.

“Conditions in the current housing market certainly make it more difficult for low-income workers in Boston to afford the City’s housing and rental market,” Harris explained. “Once you are homeless, it can be very difficult to re-enter the housing market with the high costs of rents and the other fees that come with signing a new lease. Improving access to affordable housing is extremely important for the future of Boston.”