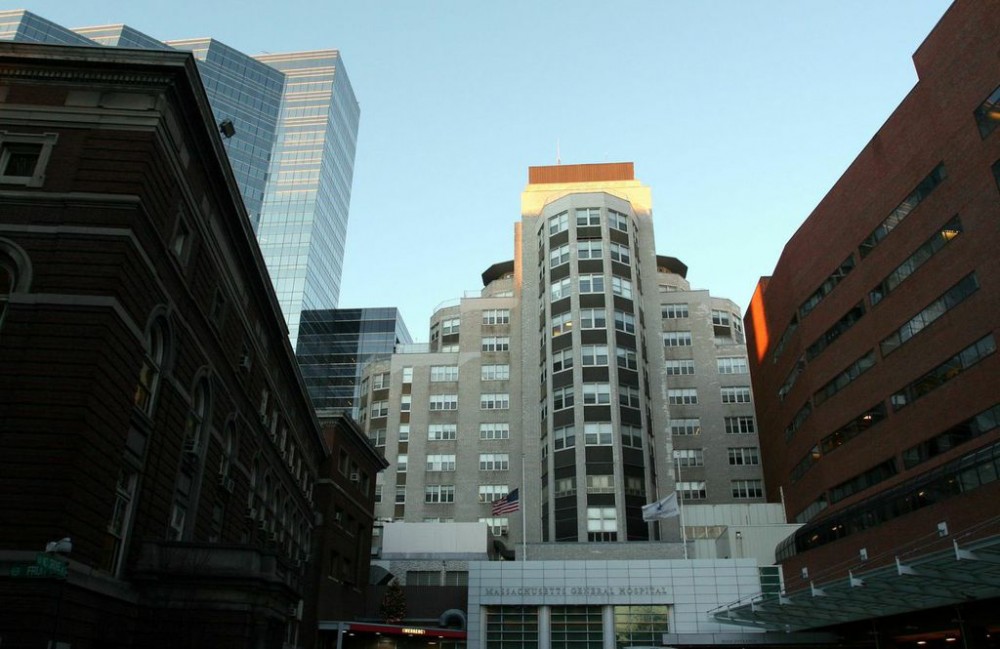 BOSTON, Mass.—Every Tuesday evening Harvard Medical School (HMS) and Massachusetts General Hospital (MGH) nursing students form the bulk of the medical team at Crimson Care Collaborative (CCC)—a joint student-faculty clinical program that provide primary care to Boston’s underserved communities. As the students get hands on training, supervised by attending physicians from Massachusetts General Hospital and Beth Israel Deaconess Medical Center (BIDMC), a valuable health service is provided to those who may not have opportunity for a high level of care.

The CCC changed drastically since its inception in 2009, adapting and growing to keep up with Massachusetts’ health care reforms since 2006 and implementation of the 2010 Affordable Care Act (ACA). Since 2009, CCC has added two new clinics at the Union Square Somerville Family Health Center and The Nashua Street Jail, Boston.

According to Dr. Mayra Cohen, Medical Faculty Director for CCC and MGH Chelsea, the Union Square Health Center will provide primary care to families with and without children focusing on family medicine. The Nashua Street jail will medically screen male prisoners before being released and be provided them with a primary care physician. These clinics will begin as pilots, after which an assessment will be conducted and formally open in late fall.

Dr. Cohen noted that expansion into Somerville starts with a 4 week pilot in August,parterning  with the Cambridge Health Alliance at their Union Square Family Health Center. Dr. Cohen continued that CCC will also start a two-month pilot in September and October at the Nashua Street Jail

In addition to these new clinics, CCC works with two large health care organizations, Mass General and Beth Israel Deaconess to host four student-run clinics. The MGH-Boston clinic is the largest of the Harvard Medical School student run clinics and started in 2010. It is located at the Internal Medical Associates (IMA), MGH’s doctor umbrella group. This center provides primary care medicine and social services for patients with and without a primary care physician who can receive after hour urgent services and also help in locating a physician through the Bridge to Care Program, a student-resource center staffed by Harvard University students.

Chelsea opened its doors in 2011 and specializes in primary care services for two target populations: The low-income Hispanic community and individuals coming out of the prison system. The Revere site started up 2012 and focuses on pediatrics, providing primary care for children of low-income families from birth to adolescence.

Prashant Rajan, from HMS and an IMA co-coordinator, elaborated that CCC receives applications from hundreds of students. He stated that the program operates on a 3 cycle yearly system: fall, spring and summer.

He continued that each clinic has its own senior director, a fourth year medical student and has its own staffing requirements and specific medical mission. These individuals run the clinics and manage the flow of patients.

Rajan pointed out that the clinical application is an extensive process.

“It involves both CCC and MGH or BIDMC approval. Once the applicant is approved, they then get an offer for placement and this is followed by clinical training at the designated clinic before actually working,” Rajan said.

As a junior clinician at IMA, Rajan remarked that he liked talking to patients about their medical problems.

Simin Gharib Lee of HMS and CCC co-clinical administrator, highlighted that CCC was created in response to the 2006 Massachusetts Health Care Reform Law. This law mandated that individuals must acquire health insurance and provided income eligible residents with free health insurance. This law created an independent authority called The Health Connector. Lee commented that HMS and other health profession students were concerned about the miss-match created by the 2006 law contributing to a paucity of visits to PCP and doctors and increase in led trips to the emergency rooms—a far more expensive endeavor.

Lee elaborated that a group of HMS students got together to plan a student-run clinic in 2009. The planning took almost a year and involved getting the approval of the IMA medical director and the dean of students of Harvard Medical School to sign off of the project that would become CCC.

“We had slightly over 120 HMS apply for the pilot,” Lee said. “We could only accept 92. We now run four clinics and place 200 students per season or slightly over 600 per year.” Lee continued, saying that that CCC has grown over the past four years to become the largest student organization at HMS with 500 members.

According to Lee, CCC has an executive committee including himself and HMS Student Tomi Jun, acting as organization co-chairs which meet with 1 person from each of medical team on a monthly basis for policy review and development.

Lee referenced that we are getting support from prominent foundations like Yawkey, Arnold P Gold, and Gilead, in addition to support from the John D. Stoeckle Center for Primary Care Innovation at MGH.

As a senior clinician at MGH Chelsea, Lee highlighted that she has found working with immigrant families very rewarding.

“The attending physician encourages clinicians to come in and see the same patients again,” she said. “That is the way to build strong physician-patient relationships.”