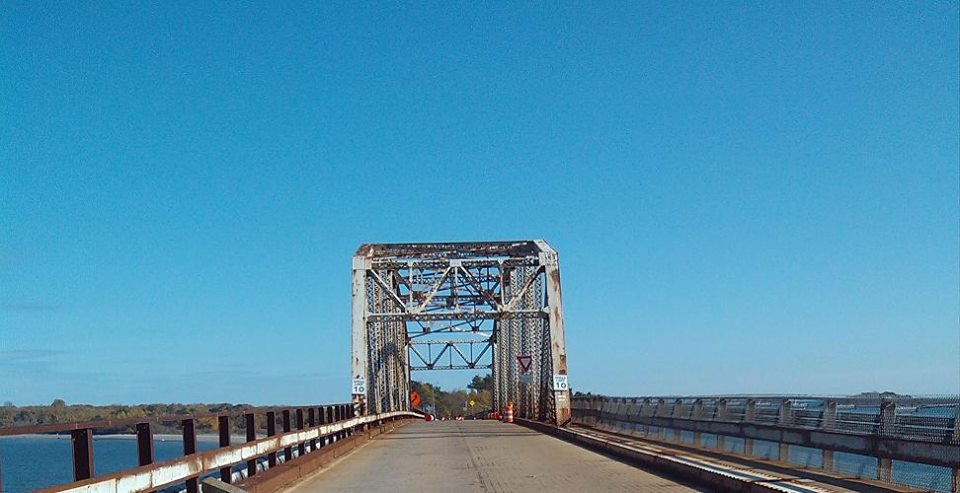 The Boston 2024 Olympic committee hopes to use Long Island for an Olympic shooting event, should Boston win its bid to host the Summer Games. The event would feature a 57-acre venue that could seat 7,000 spectators. The proposed idea and many other Olympic plans were revealed when Boston 2024 made its bid documents publicly available online on Wednesday.

The temporary venue would occupy the northern half of Long Island, which is currently the site for the summer program Camp Harbor View and the Long Island Head lighthouse. The rest of the longest island in Boston Harbor was host to the city’s largest homeless shelter (containing about 450 beds), the city’s largest detox center (60 beds), and also hosted a number of recovery and transitional programs. However, the island was closed down when its only access route, the 64-year-old Long Island bridge, was closed by the city, which declared it unsafe on October 8, 2014. Mayor Walsh opened a 100-bed temporary shelter at Southampton Street last week.

“What we all feared has now come true,” wrote Boston Homeless Solidarity Committee via Facebook. “Long Island is now one of the proposed event locations for the 2024 Olympics.”

Demolition on the Long Island bridge is scheduled to start soon, with the city planning to use explosives to remove most for the bridge. A new bridge will be erected, though the more optimistic predictions say it will take three years to complete. The city has since set up a temporary shelter at South End Fitness Center and, more recently, a long-term shelter at Southampton Street, also in the South End. The city hasn’t ruled out returning services to Long Island once the bridge is complete, though it will explore making the new Southampton site a permanent shelter.

Before the bridge was closed, access to Long Island and Moon Island (which were connected by the Long Island bridge) was always restricted. Boston 2024 wouldn’t increase access to the new bridge use. Per the report: “The bridge serving the island will be restricted for Olympic use only during the Games.” However, it also says that “ferry service from the South Boston Waterfront and Downtown Boston will provide transportation for workforce, volunteer and spectator access.”

For the record, Mayor Marty Walsh dismissed proposals to transport the homeless via ferry after the bridge was closed by the city. However, Boston’s bid for the 2024 Olympics suggests it’s a viable form of transportation for more than 7,000.

It’s hard to say what Long Island will look like in nine years, which means it’s difficult to say how intrusive or disruptive the Olympics would be. The current plans seem to stay away from the historic Long Island Healthcare campus, where all the services were located, so it may not affect the clients’ daily routine too much should they return.

Jack Connors, co-founder of Camp Harbor View, plans to operate the camp during the summer despite the closed bridge, though he faces some new challenges this summer, like securing ferry boats and rebuilding a pier. Connors had previously offered to raise money for new ferry docks on the island after the bridge was closed, but the city turned the offer down, citing concerns about emergency evacuations and the harbor’s unruly waters during the winter. If the camp is still around in 2024, operations may be disrupted. The camp operates in July and August, and serves as a retreat for 900 inner city kids from Boston.

Neither Boston 2024 members nor Jack Connors were available in time for this report.

Click here for our previous report on the Long Island bridge.