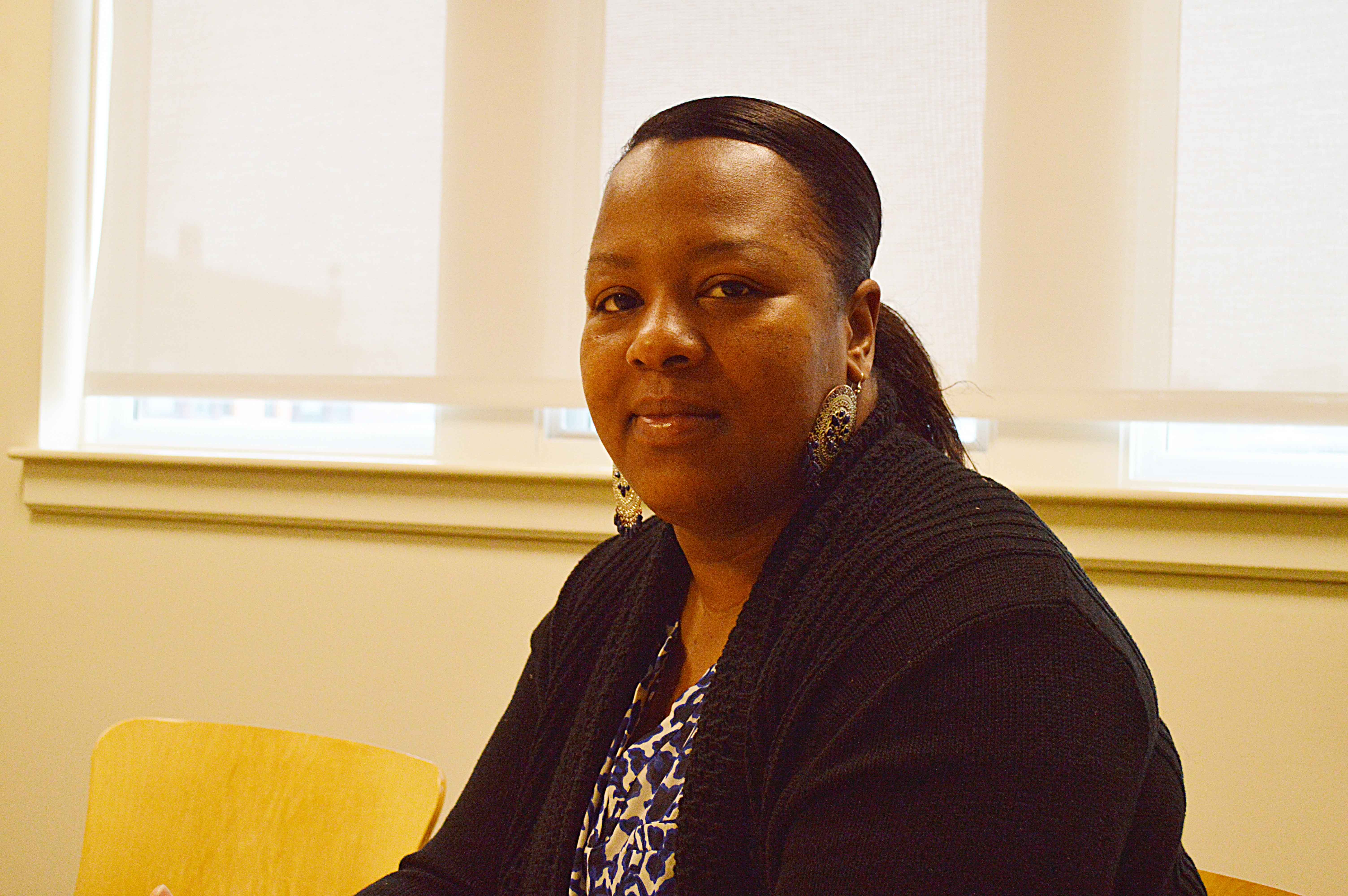 It’s still hard for Queen to talk about her brother. They were very close growing up. She had 15 siblings, but Shein was her only biological brother. When they moved to Boston from Florida, they moved together. And when he moved to Florida, she followed him there. In school they used to call her “Shein’s little sister” and Queen didn’t mind because she looked up to him.

Losing that one person you thought you’d always have by your side is devastating–and the grief that follows, debilitating.

Queen remembers a time when she would sit in her room, in the dark. Sometimes when her children came to the door she didn’t want to talk to them.

Her brother’s death had affected her in a way she couldn’t control. She wasn’t her usual bubbly self. She had trouble functioning at work and was soon let go.

Meanwhile, the bills kept coming in but the money didn’t. She also had three children to think about. She didn’t know what to do.

At first, she tried to get back into the workforce. She said she was looking for jobs like it was her job. But she soon realized she needed to work on herself, emotionally.

Her cousin encouraged Queen to apply to Project Hope, an organization that helps low-income mothers find access to education, jobs and housing. Queen applied for their job-readiness program, but was feeling skeptical about it, at first.

“I didn’t think I was gonna get in at all because I had no skills,” she says. “I thought that they would see right through the front that I put on that day.”

A few days later, Queen received a call from Project Hope telling her she was accepted into the program: Community Partners in the Health Professions (CPHP).

CPHP was a three-month, full-time program. When Queen first started there, she sat at her desk, withdrawn from the group. Without realizing it, she’d hold her hand up a little over her face almost as if she were shielding herself from the class.

“I didn’t understand how to live this new lifestyle or this new creature I’d become without my brother,” she says.

Jennifer, her instructor at the program, introduced Queen to one phrase that stuck with her throughout the training: I can invent a new me in 21 days.

“I said that over and over in my head,” she says. “Through the class I’m saying that, through the mirror at home I’m saying that. I can invent a new me in twenty-one days … so I decided that I would.”

Every weekday morning, due to the nature of the class, Queen had to talk with her peers. Little by little she started speaking up.

“I had to interact, I had to open up, I had to let my wall down,” she says. “It started the process of me interacting with people again… and creating new relationships because [before] I didn’t even want to interact with the relationships I had.”

This was a huge turning point for Queen. She started sitting up straighter and became more engaged with the class. She felt more motivated with each day. When her class took a trip to Tufts Health Plan in Watertown, she was feeling optimistic. She liked the facility, and when she visited the senior care department, she knew this was the place she wanted to be.

With Jennifer’s help, Queen practiced interview and typing skills, figured out what to wear. She was still nervous, but she felt prepared. All she could do was wait for the phone call that would hopefully lead to an in-person interview.

“The other person that did the application with me, she got called the next day.” Queen said.  “So here I am sweating, oh gosh, she got the position. It wasn’t me. Better luck next time.”

The following week – the week of her graduation from the program – Queen got the call, had the interview and got the job. She found out about it on her birthday.

This April is a year since Queen scored that job at Tufts and she says it’s an awesome place to work.