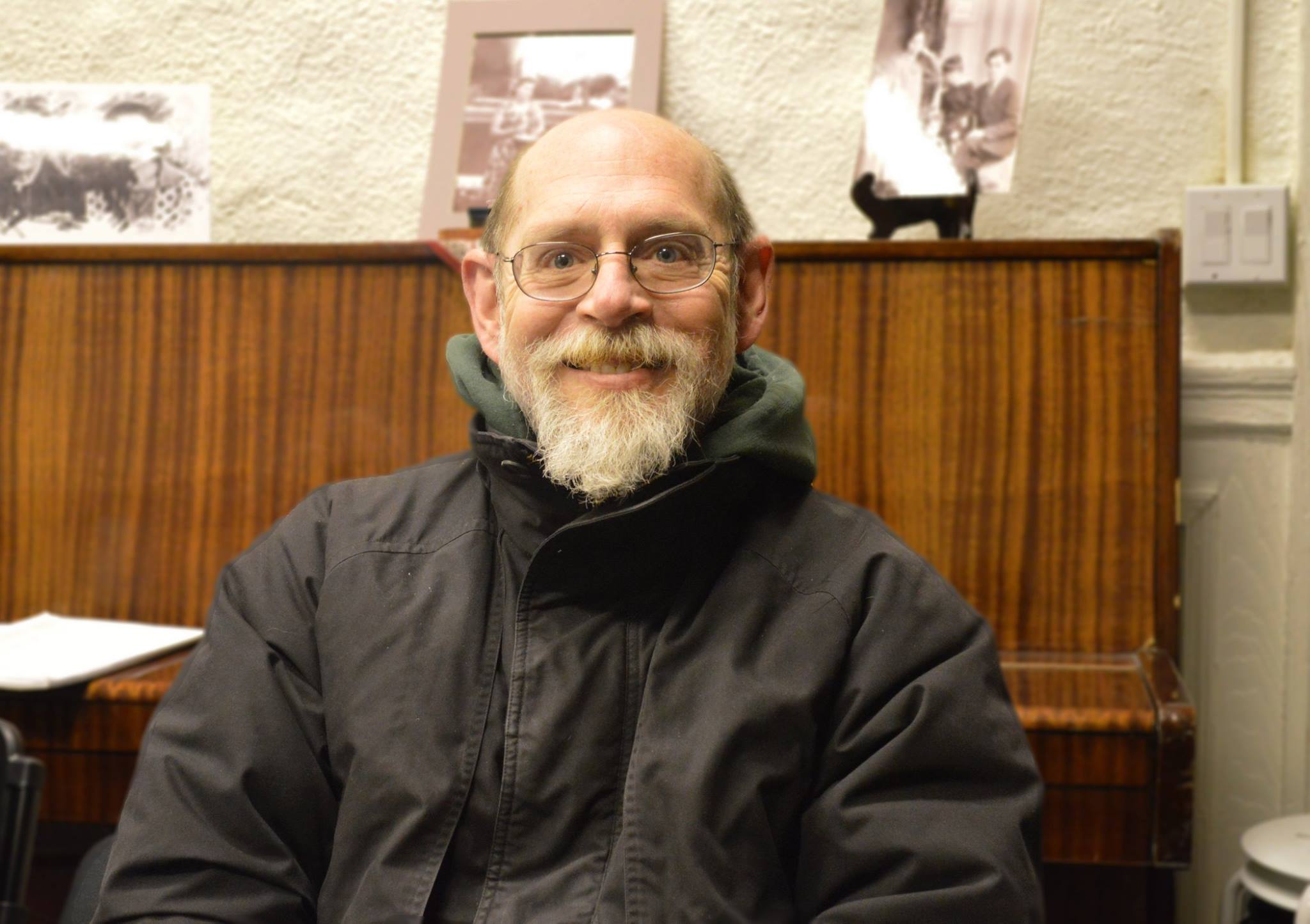 Nearly 60 years old, Cleve Rea never imagined he would become homeless until the moment he was laid off by a medical-device manufacturing company last year. The reason: two major angry outbursts.

His bipolar disorder became unmanageable six years ago. He was put into a local hospital for mental-health treatment for 17 days in July last year, then transferred to Heywood Hospital in Gardner for further treatment at the end of August.

Rea’s savings were exhausted and he had no source of income. But his treatment couldn’t stop.

“I needed a lot of mental health care,” Rea says. “So one of my counselors recommended me Long Island [shelter] to get services I need.”

Rea had barely stayed at the Long Island Shelter for a week before the City of Boston announced the bridge that connects the city to the shelter had to be shut down for long-lasting safety concerns.

He was doomed to spiral into homelessness: for the first time, Rea had to sleep on the sidewalk, and all he could feel was shame.

“Full of shame primarily, maybe a bit of guilt, but mostly shame, which is one of the things I’ve been dealing with in psychotherapy.” Rea says.

As a result of the closure of the Long Island shelter, Rea, along with many other homeless people, were moved to the South End Fitness Center, a place that was temporarily turned into a shelter by the city government. Rea found living there unsettling. He once told WBUR that using the bathroom facilities was “very off-putting,” and all the people in the shelter he lived with have “one form or another of mental illness as well.”

On a random night when Rea sat on the sidewalk in front of the South End Fitness Center, two members from the Boston Homeless Solidarity Committee bumped into him, which he later described as a “life-changing” experience. One of the members was Gerry Scoppettuolo, the founder of the committee.

“I took a leaflet [from them], and it was about a meeting on Sunday in a city place [to help alleviate homelessness in Boston]. So I went,” Rea says. “It’s like my first time to be involved in [this] sort of political activity.”

The Committee was primarily created in response to the closure of the Long Island shelter last November. It also advocates for a better quality housing system in Greater Boston. The majority of the committee members are either formerly or currently homeless.

“[The committee members] don’t have a platform to speak for themselves,” another Committee member, Cassie Hurd, says. Working at the American Friends Service Committee, an organization that largely consists of concerned citizens, Hurd said the Boston Homeless Solidarity Committee helps homeless people who are trying to do better for themselves.

Currently, the Committee has 20 “very active members,” Hurd mentions. So far, the biggest achievement has been putting a lot of pressure on the city government to find beds for the homeless community.

“I can safely say that we expedite the process of getting the 100 beds at the shelter,” Hurd continues.

Massachusetts is known for the best shelter system in the country, thanks to local organizations such as Massachusetts Housing and Shelter Alliance and Massachusetts Coalition for the Homeless. When asked if the Boston Homeless Solidarity Committee had reached out to these organizations for help, Hurd said they hadn’t in a formal way.

“But we’ve worked with those who are part of those organizations,” Hurd explains. “Our goal is to alleviate homelessness in Greater Boston through housing… and ultimately, to see a housing program implemented that is not an extension of the shelter system.”

On March 13, the Committee members posted on social media about how they have addressed issues regarding the closure of the Long Island shelter and its impact. They also talked to city councilor, Charles Yancey, about fighting substance abuse. Right now, they are working on organizing a local march and rally in front of the Woods-Mullen Shelter on April 23 to demand better treatment and more affordable housing in Boston.

“The Committee has a good heart. They turned me into an advocate, and it helped me take away some sense of shame,” Rea says, smiling. “It also gave me a little bit of a sense of pride again in being able to do something as important as speaking out for the homeless.”