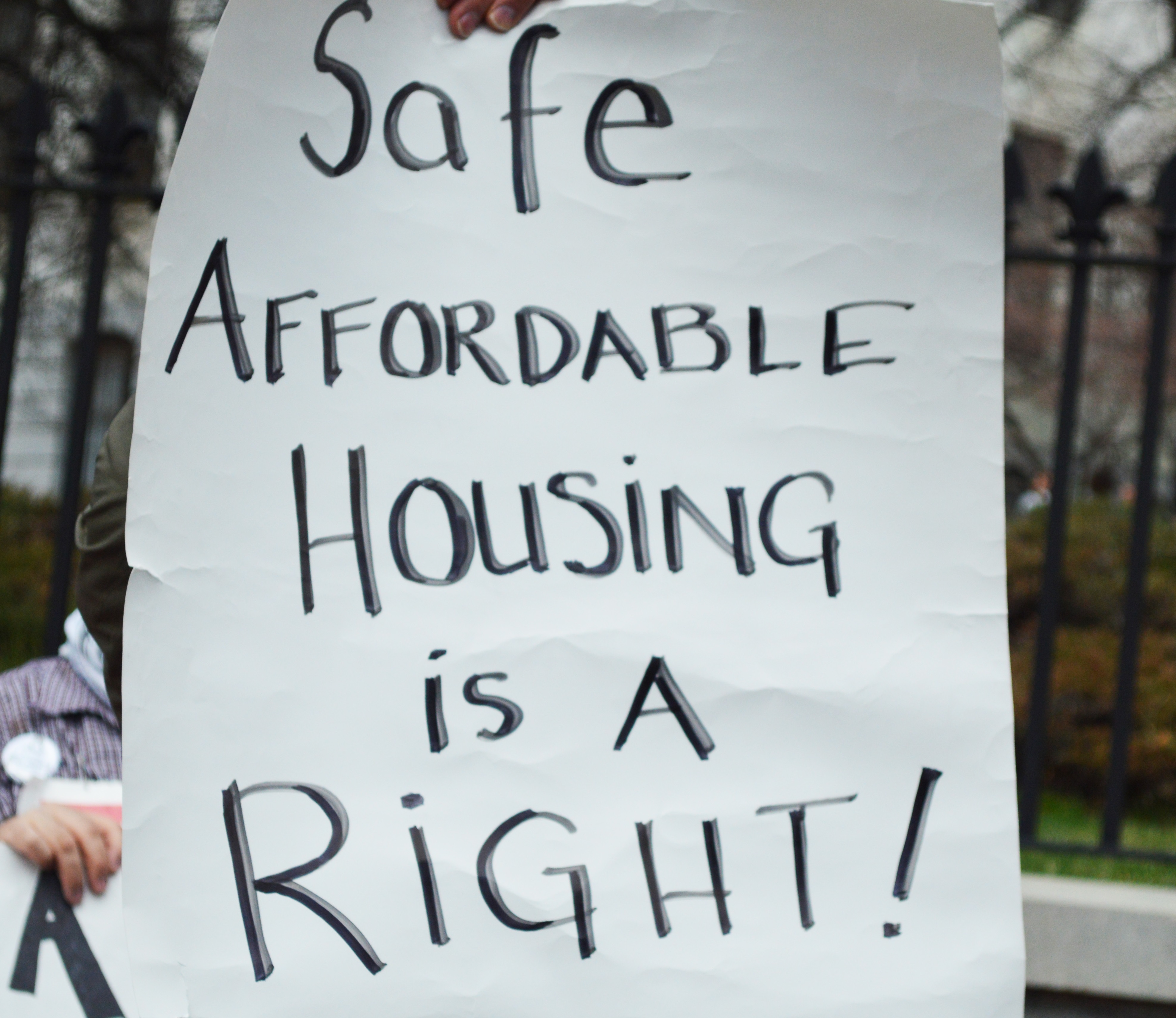 Dillon, on behalf of Boston Mayor Marty Walsh, lobbied for an extra $1.75 million to create affordable housing for the elderly, among other items on the DND’s agenda. Additionally, Dillon announced that the city will dissolve the Leading the Way housing program and rebrand the program’s $5.5 million for the city’s housing 2030 fund. Dillon predicts the city will create 2,600 units of housing in fiscal year 2016, en route to their goal of 53,000 units by 2030. Of the slated 2,600 units, 600 are low income housing and 875 are middle income. Dillon says the city provided housing to over 4,000 individuals and 600 families last year. However, the additional $1.75 million will be used solely for senior housing.

The city will also refocus its approach toward individual homelessness with guidance from a recently convened task force. A report from the task force is in the works, and Dillon hopes it will go public soon. The task force has researched how other cities treat homelessness and will help Boston reevaluate how it deals with chronic homelessness, which places a large burden on the emergency shelter system.

Kane wasn’t the only one thinking about Long Island or its displaced clients and programs. In October, Boston closed the only bridge providing access to the island and its services—which included a 450 bed shelter and 250 residential beds for recovering addicts. Over six months later, the city still hasn’t replaced most shelter beds and has only recovered 75 residential treatment beds (for a mix of transitional and reentry clients). Additionally, private programs run by Bay Cove, Volunteers of America and Victory Programs have not yet reopened.

Dillon admits the DND could not secure new locations for these programs, citing a lack of suitable properties and adding that the community hearing process and state regulations would “slow the process down.” However, she reports the DND spoke with Bay Cove, Volunteers of America and Victory Programs on a weekly basis. The first two recently secured new locations and Victory Programs is now searching the market for a new spot. The city has helped with funding, negotiations and relocations, though none of the moves are official yet.

However, Councilor Tito Jackson says Boston’s response was “not optimal … it breaks my heart that it’s taken this long.” He also questioned the placement of the city’s new shelter in New Market, calling it the “city’s largest open-air drug market.”

Additionally, the city still hasn’t completed the Southampton Street shelter. A total of four hundred beds were supposed to open by April; Dillon says work should be complete by “early summer.” Southampton added 150 beds in April, bringing the total to 250.

During the public testimony, John Lehner describes the link between homelessness, recovery, and affordable housing. In 2006, Lehner was an addict living on the street before enrolling in a men’s recovery program on the Island. After graduating from the program, he joined a program on Boston’s mainland and soon secured affordable housing and returned to college.

Lehner later told Spare Change News: “If the island closed at the beginning of my [recovery] … I don’t know what would have happened.” For many on the streets or in recovery, the need for help doesn’t end with treatment programs. As Lehner says, “treatment was the beginning for me,” the first step toward housing.

Kane says that while the $1.75 million increase for housing is a good step forward—bringing the budget to $7.2—it falls short of Mayor Walsh’s promise, back in October 2014, to allocate $20 million for affordable housing projects.

“Money from the feds is going down,” says Kane, “it’s time for the city and state to step in.” The city council’s deadline to adopt a budget is June 30.