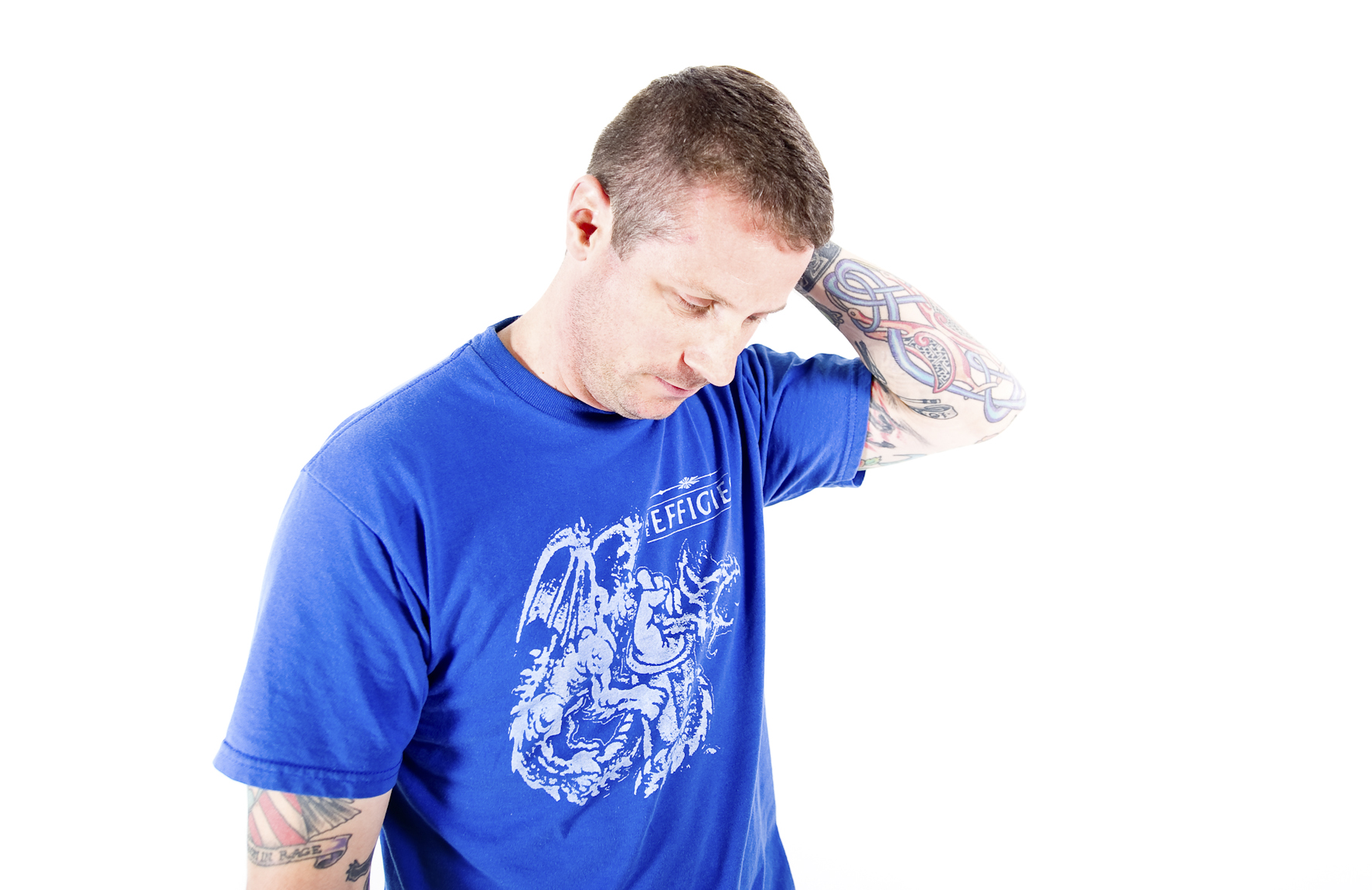 It’s hard to think of Boston without thinking about the Dropkick Murphys. They’re synonymous with the city today, and rightly so. They’ve worked hard over the last 19 years to get to where they are in the music scene. They’re connected to the biggest punk bands to come out of the city, such as the Mighty Mighty Bosstones and Street Dogs. They’ve worked with the Red Sox and Bruins quite consistently over the last 12 or 13 years.

DKM has played just about every venue in Boston where you can set up a drum kit.

And just like any other socially minded band, as many punk bands are, they’ve lend their services to a handful of Massachusetts politicians like Mayor Marty Walsh and Governor Charlie Baker. It would be arguably appropriate to say that this band bleeds “that dirty water.”

Matt Kelly, the drummer of the Dropkick Murphys, took some time to reflect on the driving forces that have brought the Celtic punk seven-piece, a small army in comparison to other mainstream stage acts at the moment, into the international spotlight and how it feels to be synonymous with the city of Boston.

“It’s an honor,” Kelly says, “to have the band be intrinsically linked to the city. I mean, 30 years ago, when you thought of Boston, you thought of Aerosmith, the band Boston or J. Geils Band. Speaking for myself, I wouldn’t want to live anywhere else but the Boston area or at least New England. Warts and all, for better or for worse, it’s God country.”

With a new generation of Boston mainstream rock starting up again in the mid-’90s with the success of ska punk giants the Mighty Mighty Bosstones, Kelly says the fan base of the Murphys began to expand simultaneously. “In 1997, when the Bosstones were close to platinum, they took us on a two-month US tour. The Boys on the Dock EP hadn’t even come out yet, and we only had seven-inches out,” Kelly says. “They took us on the road in the US for two months and a month in Europe, and that helped our fan base grow exponentially.”

“It’s funny how it happened over the years. Before we got recognized in the public eye in Boston, all of the punk kids and skinheads knew about us,” Kelly says, “but then we go to places like Belgium and play to more people there than the amount of people that hadn’t even heard of us in Boston. Then, somehow, we got involved with the Red Sox and the Bruins, and that sort of legitimized us as a band.” Kelly may be the drummer for an internationally-renowned rock band, but as a Leominster native, he started playing shows around the central Massachusetts area before being called to hit the skins for the Dropkicks and doesn’t hesitate to show pride in his hometown roots.

“My buddies and I started doing shows in central Mass., like in Worcester, Leominster and Fitchburg, and we started moving toward western Mass.,” Kelly explains. “I’ve heard about the street scene in the late-’70s and early-’80s, before my time, like in Gardner, where there was a decent-sized scene way back. It seems like something has always been percolating [in the local scenes].”

While he certainly has no shortage of gratitude for his musical genesis, Kelly also took time to share his feelings on the Murphys’ upcoming 20th anniversary.

“It feels like three or four years ago that we were just crossing into our 10th year as a band. It doesn’t feel like 10 years since the first decade as a band,” Kelly says. “The timeline of being in a band is just so different from the rest of life. It seems to be compressed in a totally different way than memories of other parts of life,” Kelly continued. “I remember walking around the Searstown Mall in Leominister as a kid and seeing a 20th anniversary T-shirt for some rock band, and I remember thinking ‘Wow! Imagine a band being around for 20 years!’ And now here we are. It’s mind blowing.”

Over the years, in addition to their strong ties to “the Hub,” the Dropkick Murphys have also injected into their music catalog awareness of causes such as workers’ and union rights, support for veterans and support for those affected by the marathon bombings. This time, though, Kelly can only speak for himself when it comes to discussing Boston’s bid to host the 2024 Summer Olympics.

“From a pedestrian standpoint, I think it would be kind of cool, but there is certainly a good and bad to it,” Kelly says. “It’s kinda freaky to think though, that in such a small area, that they’d hold the Olympics. The thing is, I live near where they probably would do it, so, I guess what I’m saying is that it would be a big hassle for me,” he says with a laugh. “But in all seriousness, I feel it would just make life pretty crazy for people who live near where they would have to build a stadium for it.”

In regards to what the city would do with its homeless population if the Olympics were to come to the city, Kelly hopes Boston would act humanely in deciding where to place those who live on the streets, unlike settings such as London where, in 2012, city officials essentially “swept” their homeless away from the city for the duration of the games.

“I would hope that the US wouldn’t have such heartlessness,” Kelly continues. “Those areas are going to have homeless and destitute people, and I would hate to see the same type of thing happen here. It would be pretty heartless,” he continued. “Those people are just trying to go about their lives, so it is definitely a concern, and I would hope that they don’t try and create some type of false image or something.”

Whether it’s being unofficially responsible for the Red Sox multiple World Series victories and a Bruins Stanley Cup or being called upon by Martin Scorsese to contribute what has now become a full blown anthem for the city to his Southie-based mob movie, the Dropkick Murphys are everywhere and don’t seem to be going anywhere anytime soon.