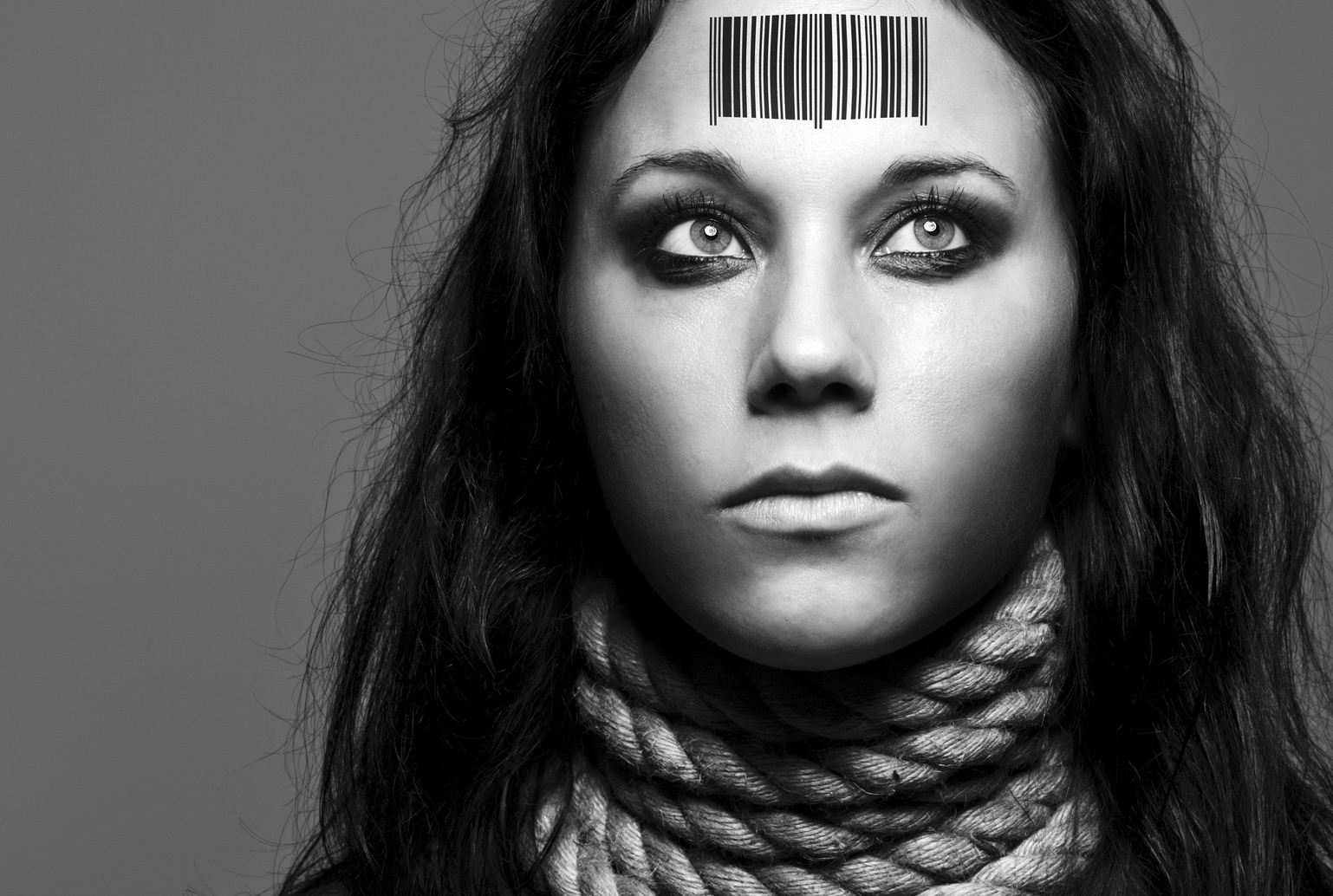 A sex trafficker, a pimp, will go to the mall in search of a group of girls. When he finds one, he’ll scan the group to see which girl he perceives has the lowest self-esteem. For this, he’ll rely on analyzing their body language. He won’t go for the conventionally attractive one or the least attractive one—he’ll approach the average girl. He’ll choose the one he thinks he could potentially coerce later—once he’s charmed her. He’ll tell her: “You have beautiful eyes.” If she says, “Thank you,” he won’t pursue her. If she says, “No, I don’t,” that’s his cue. She’s the girl, and so the process to get her on the streets or online (or both) begins.

The aforementioned scenario was described by an FBI agent to Demand Abolition, a Cambridge-based program working to reduce the demand for paid sex in America.

As of March 2015, Demand Abolition has teamed up with the City of Boston, along with other related non-profit organizations, to combat sex trafficking by reducing online demand by 20 percent and street level demand by 80 percent in the course of two years. The initiative—CEASE Boston (Cities Empowered Against Sexual Exploitation)—is a chapter of the CEASE Network, a collaboration of 11 pioneering cities committed to combating this global problem; the United Nations Children’s Fund estimates 2 million women and children are held in sexual servitude around the world.

The buyer’s characteristics are harder to describe, says Strategic Initiatives and Research Assistant at Demand Abolition, Devin Rebello. Law enforcement says buyers can be from any economic status, race, or age group. In fact, 15 percent of self reported men said they have paid for sex at one point, Rebello says. The CEASE Boston approach is to combat demand by reinforcing policing, especially online, and to rectify a demeaning sexualized culture, which is perhaps a longer term goal..

Online trafficking is very visible. It’s not just in the shadows of the deep web but is publically available on major online sites. There are about four major websites that law enforcement are scanning for human trafficking, said Rebello. The keyword used is often “escort” and, on some sites, once it’s typed into the search box, buyers can scan for any type of woman they want based on headline descriptors such as “Sexy Asian with Big Breasts” and “Chocolate Lovers Favorite Treat.”

Demand Abolition recognizes there is a difference between escorts or prostitutes and trafficking victims; ultimately the difference is choice. Human trafficking is when a woman is commercially sold for sex or labor by a third party (a trafficker) through force, fraud or coercion. When law enforcement agents scan sites like Backpage.com or Craigslist, they look out for keywords that may signify human trafficking. However, the language used on these sites is very vague and ambiguous, which is why it’s very tricky to identify human trafficking cases and why the websites themselves can claim no reliability. In February, Massachusetts Attorney General Maura Healey filed a federal lawsuit against Backpage.com on behalf of three women who allege that they were sold for sex through the site.

Another push is to implement innovative “John schools,” which are sex buyer education programs. Currently, in Worcester, there is a one-day sex buyer education program. The model is similar to nation-wide John schools: it’s lecture based and is referred as a condition to sentencing when sex buyers are caught. The current model may work for sex buyers who are infrequent buyers or who are ignorant of the consequences. However, for habitual sex-buyers, a one-day lecture-based class most likely will not be enough, and Demand Abolition recognizes that.

This is why an innovative model, like the recently renovated John school model in Seattle, is necessary, said Demand Abolition’s Research Assistant Rebello. The Seattle John school approach is longer, a ten-week program, and focuses more on an open dialogue. Also, the program recognizes that some habitual buyers are sex addicts and need to be treated as such. It also encourages non-sex buyers to help out by acting as mentors to sex buyers. This is an attempt to change the mindset of a habitual sex buyer. The only character trait Demand Abolition can identify is this sense of entitlement sex buyers have to another human’s body. Online “John” boards typically reinforce this arrogant community behavior. Sex buyers create online profiles to join these chat rooms, which facilitate a larger problem: women become sexualized objects.

Women of human trafficking return to “normalcy” with little self-worth, says Chair of Amirah’s Board of Directors Nancy Mering, because of the complete disregard of their person by sex buyers and traffickers. For this reason, when a trafficking victim first arrives to the Amirah safe house, she is given a plant, a philodendron—something she can take care of and watch grow. The philodendron, says Mering, is a gift from Amirah, but it is also, more importantly, a physical representation of the woman’s growing self-worth and purpose. The plant isn’t going to fix everything, Mering said, because most girls arrive with post-traumatic stress disorder or drug addiction and commonly both, but it’s definitely a good place to start.

There is a common misconception that the trafficking victims are the only ones who hurt, says Rebello of Demand Abolition. The truth is, it goes beyond that, she continues. “It’s a shameful act that [sex buyers] are engaging in.” There are implications for the families of sex buyers, as most are in committed relationships and sometimes they return to their partners with sexually transmitted diseases. There are also repercussions for the community.
Demand Abolition estimates that traffickers make $18,000 a week. This money could be spent to help the community grow, but instead it’s given to pimps, who spend it on drugs and guns.