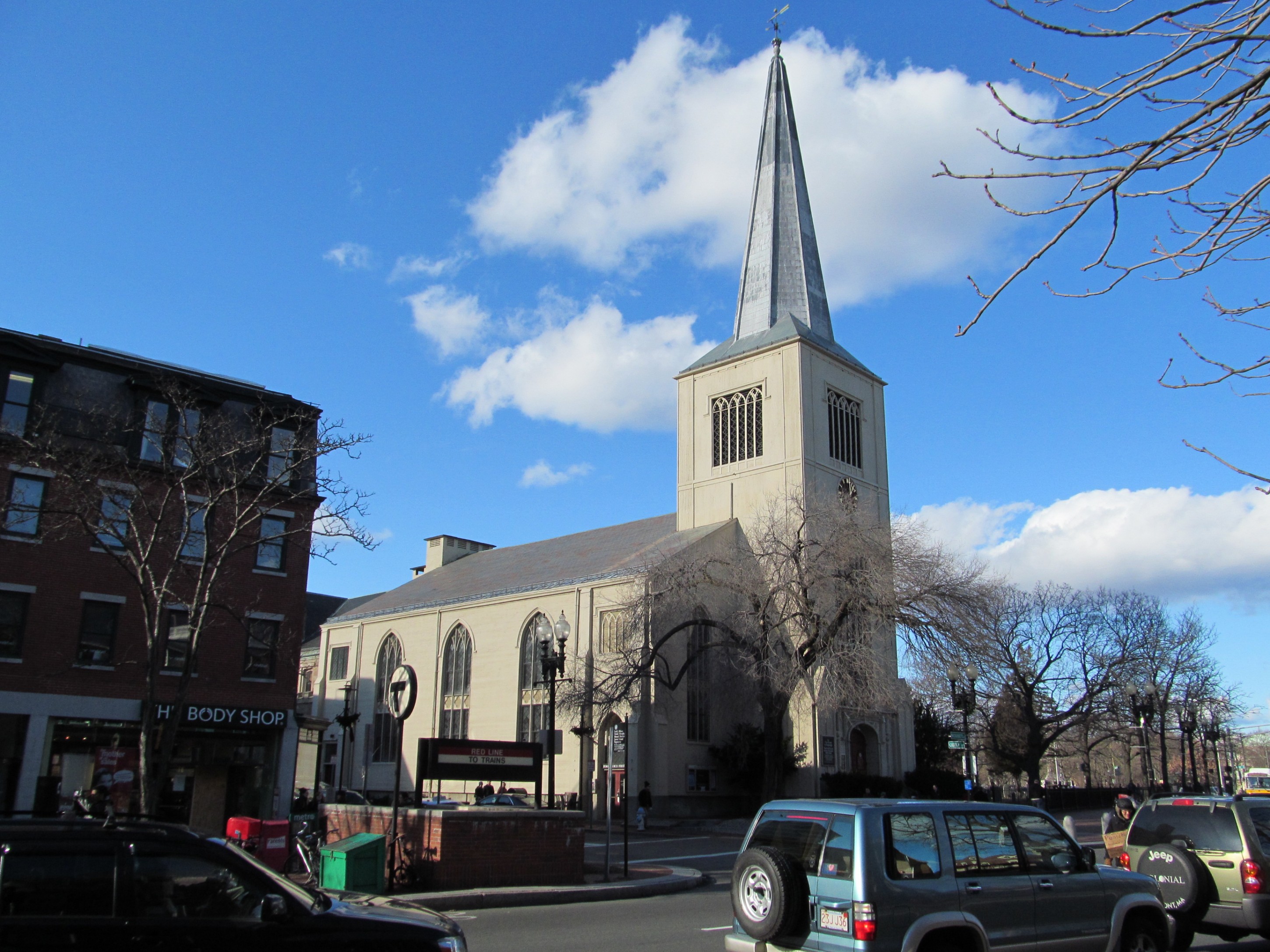 Y2Y Harvard Square recently unveiled plans to open the nation’s first student-run shelter for young adults aged 18 to 24 at 3 Church Street. This new overnight youth shelter is scheduled to open on November 1 at the First Parish Unitarian Universalist Church. The shelter will house 20 youths per night, seven nights a week, from November through April and will include a variety of services.

“The reality of finding shelter for youths is very troublesome,” says Sarah A. Rosenkrantz, Y2Y’s co-director. “We wanted to help make a difference in the lives of homeless young people.“

Samuel G. Greenberg, Y2Y’s other co-director, says that they’re working with planners from SHED Studio and Studio G+S Architects, as well as developers like Skanska USA, to convert the former dance studio into a gender inclusive alcove-pod sleeping area, a medical room, a kitchen, a shower space, and a flexible multi-purpose space for both Y2Y and Youth on Fire to use.

“We will work with each guest to determine their specific needs and provide opportunities for them to determine a successful pathway toward long term success,” Greenberg says.

Greenberg says that the shelter will be LGBT accommodating and gender-neutral. Greenberg points out that Y2Y will initially have a student volunteer management staff of 28 to 30 people working alongside 200 volunteers. He continues that Y2Y will be running a new shelter in partnership with Phillips Brook House: “PBHA is our financial partner and played an advisory role in our lease negotiations with the First Parish Church.”

After the press conference in which the plans were announced, Spare Change News had the opportunity to sit down with Greenberg and Rosenkrantz of Y2Y to discuss how the shelter will be organized, funded and operated.

How will Y2Y operate?

Y2Y will co-share the 3 Church Street space with Youth on Fire, a day homeless prevention program operated by the AIDS Action Committee of Massachusetts.

It will have a lottery system and provide 20 beds nightly. People will call in early in the day to get a number and call back later in the day to get their number. People can stay for up to two weeks at a time.

How will Y2Y construction be funded?

and operations that will go ahead in the coming year.

On April 24, it held a music-food GALA at the Oberon part of ART in Harvard Square to raise additional funds. Y2Y will continue to fundraise right up to the ground breaking in June.

What is Y2Y’s budget?

Y2Y has received a 15-year operating contract with the Cambridge Housing Authority for more than $50,000, covering half of their anticipated annual operating budget.

How will Y2Y be staffed?

Y2Y will be a student-run shelter armed with managers and volunteers. Staff will receive training in shelter management.

It plans to be open daily and to follow the college academic schedule, meaning November through April. At some point in the future, Y2Y may open year round.