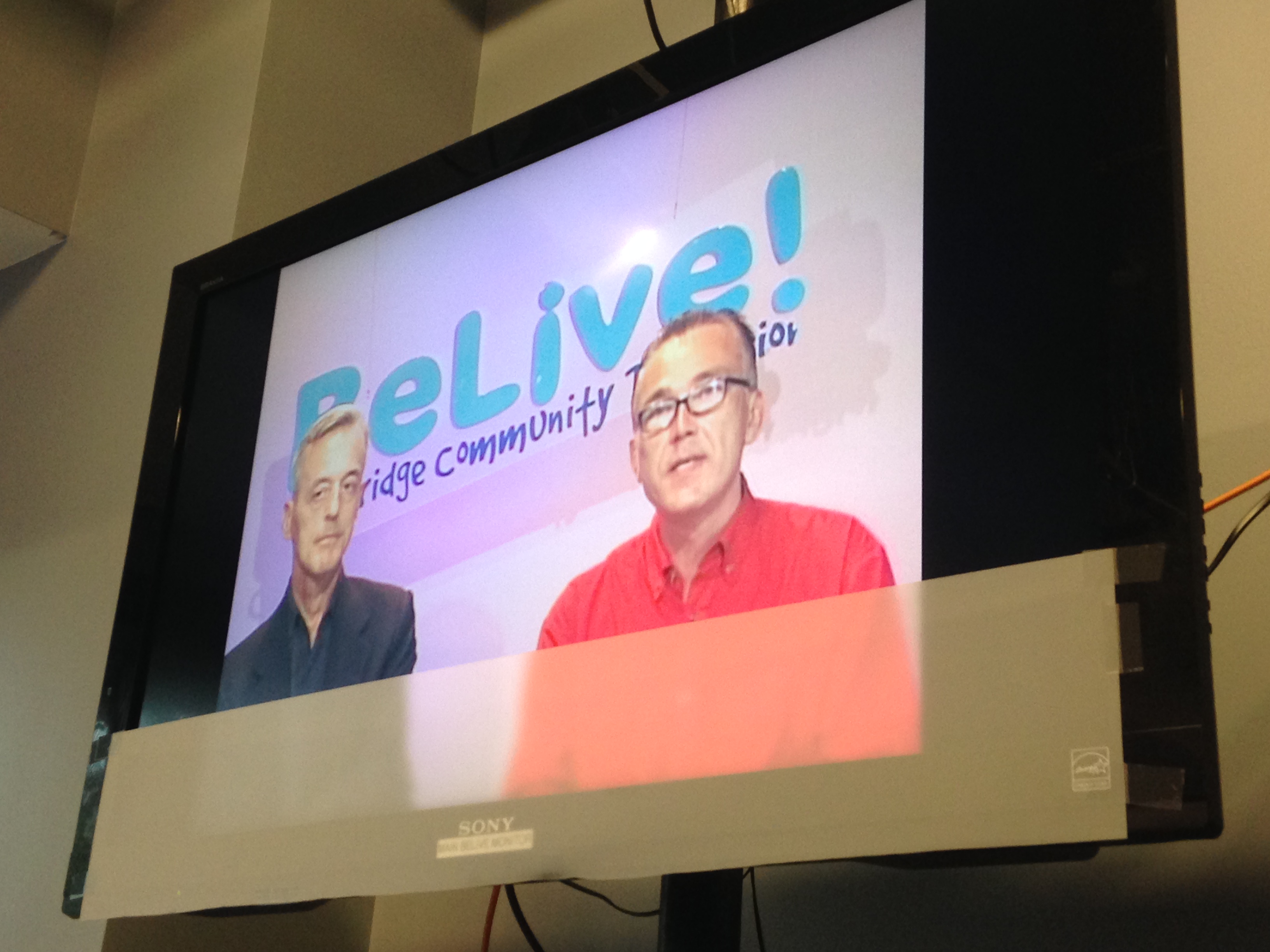 In case you missed it … below is an archive of Spare Change News TV. The weekly program, airing 5:30 p.m. Mondays on Cambridge Community TV’s channel 9, is a news-driven talk show focusing on the story behind the stories featured in each issue of the country’s oldest continuously operating street newspaper.

Click here for a live stream of CCTV’s BeLive channel. Don’t have CCTV? Watch us online every Monday at 5:30 p.m. with repeats at 2:30 a.m. Tuesdays here.

Mobile showers for the homeless? Spare Change News TV talks with two BU students who are working on the concept. Get on the bus!

Spare Change News TV with our outgoing executive director, Vincent Flanagan. He is a great leader, friend and mentor. He will be missed dearly.

Liam Greenwell, an intern and reporter with Spare Change News, talks about the upcoming Y2Y Shelter in Harvard Square, family homelessness and reaching the younger demographic.

Richard Ring, executive director of FamilyAid Boston, says families without homes are often overlooked even though the recent census reported a 25 percent spike.