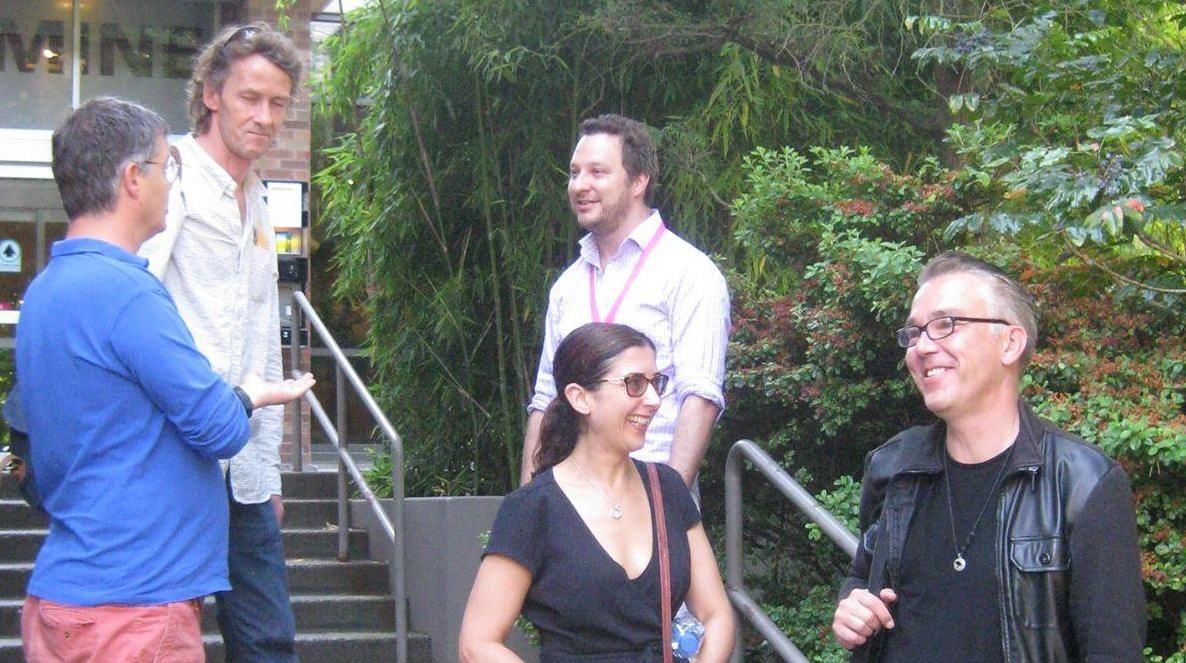 When I flew from Boston to Seattle last week as a delegate for the International Network of Street Papers (INSP) summit, I was expecting rain. No showers to report. Not a drop.

However, the outpouring of support for Spare Change News from street paper editors and staffers from across the globe was inspiring. We reclaimed our seat as the oldest continuously operating street newspaper in the nation. Our non-profit organization has overcome setbacks and hurdles over a successful 23-year-old run with a mission to help Boston’s homeless help themselves.

At the summit, I met with the North American teams from Real Change, Street Sense, Street Roots, Speak Up! and Street Wise plus some great souls from Australia, Canada, Europe, South Africa and Taiwan. While each street paper faces different socio-economic and political challenges, we all have one thing in common: we manage to produce our respective newspapers and magazines with little-to-no economic resources.

Some street papers are doing better than others when it comes to operational funds. For example, I chatted with the executive director of Street Roots in Portland, Oregon and their push to go from a bi-weekly to a weekly publication has been a true success story for the organization. They also raised the selling price tag of each paper, from a buck to $2, which has helped generate more revenue for their vendors.

I talked to fellow street paper organizations about the possibility of offering cashless payments for our dedicated readers. I also brainstormed ideas for additional offerings, like homeless-run tours of Cambridge led by our vendors, using a successful model in European cities like London, Paris and Barcelona. We’re looking at the possibility of launching a Harvard Square history tour in the near future.

The most rewarding interaction was with Tim Harris, the executive director of Real Change in Seattle and a co-founder of Spare Change News. We toured his offices in Seattle’s Pioneer Square. It’s unbelievable how efficient their operation is and Harris offered to share his knowledge with Spare Change News.

Harris is a true success story and, based on my interaction with him, his staff and vendors, he’s a genuinely good-hearted man.

At the innovation exchange panel, I was asked to debut Spare Change News TV, our weekly news show airing on Cambridge Community TV every Monday at 5:30 p.m. on Channel 9. The response to my presentation was overwhelming. Our Twitter feed lit up. “Spare Change News TV exhibiting their fantastic multimedia advocacy,” tweeted Tiana Quitugua, a student at Seattle University.

Our innovative TV project is leading to a possible collaboration with other regional street papers looking to create documentaries and similar newscasts throughout the East Coast.

Sleepless in Seattle? Truthfully, I didn’t get much sleep. However, the connections I made and the knowledge I gained at the INSP 2015 summit was worth every sleepless night.

When it comes to the international network of street papers, we are in this together.