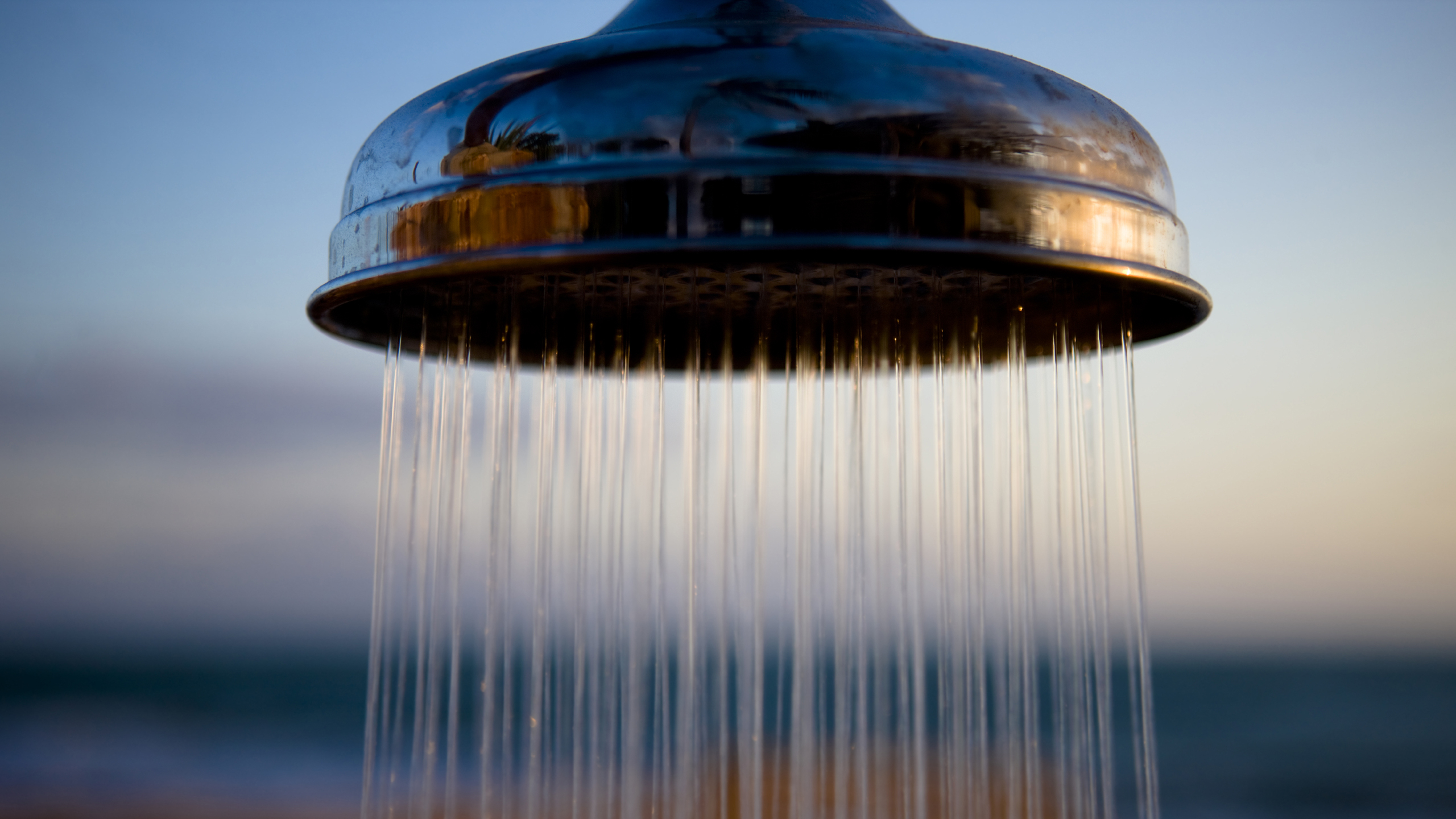 Hope on wheels? Debbie Perez and Kati Moran, students with Boston University’s School of Public Health, have started a new project to provide mobile showers to Boston’s homeless population. Basing their ideas on San Francisco-based charity Lava Mae, the pair have begun the early stages of crafting the initiative.

While brainstorming ways to help Boston’s homeless population as part of a project at the public health school, the pair discovered the California organization, which provides mobile showers on a converted bus to the underserved homeless population of San Francisco. Inspired by that idea, Perez and Moran are now beginning research in Boston to see if they could start a similar charity here.

“I had a friend tell me about a coworker who was homeless, [and who didn’t] seem like he [had] the chance to shower very often,” Perez recounts, explaining why she and Moran chose the idea initially. “I was kind of surprised, and that got me online and I found Lava Mae. It inspired me to look into this [issue].”

“We don’t realize what it’s like to not be able to just go take a shower any time we want,” Perez continues.

Even though it started out as a class project, “The semester ended, and we [weren’t] ready to put [it] away and pretend it was a hypothetical class project anymore,” Moran states. “This can have a huge impact on people, and that was what made me want to pursue it.”

“We don’t want to sound like we’re replacing the shelters with our model—we think they do really good work in other ways—but we … see this as a supplement: as a safe, quiet, peaceful place,” Moran says.

The idea revolves around providing people—who may otherwise have to deal with overcrowded shelters and a lack of resources—“20 minutes to themselves.” Besides offering the obvious benefit of cleanliness, this offers a solitude and privacy often hard to come by in the daily lives of many.

In many shelters, for example, showers can be hard to reserve or can have a startling lack of privacy. Plus, among the unsheltered community, places to shower are few and far between.

“We’ve gotten a lot of interest in this,” Perez continues. “[But] there’s also a perspective [issue]. If you’re homeless, you definitely feel the need for something like this.”

The Lava Mae prototype, which Perez and Moran hope to adjust and then implement—also addresses a need for restrooms, with a toilet, sink, and other essentials in the private compartment in addition to the shower.

When asked about next steps, Moran continues: “We [hope to] spend the next few months talking to as many people as we can.”

“Right now, we are trying to find funding to do the research, to show that there’s a need. Hopefully that will get government officials but also people in the shelter system to collaborate on this project,” Perez adds.

Once in the implementation stage, Moran explains, “If we start it somewhere where there’s a big need, and prove the concept, and prove that it works, then maybe we could expand from there.”

The team hopes to launch and recruit others to “get on the bus” in the next few years.

After the closing of the Long Island shelter last October, the temporary shelters often had limited resources in terms of showers, restrooms and other essential facilities, making this a timely topic.

With an approximate 40 percent of the Massachusetts homeless community being LGBT, this concept will hopefully provide a safe space that many may not find at shelters. And considering that the Massachusetts homeless population is rising at a higher rate than any other state in the nation according to the Boston Globe, charities and fresh ideas like this are becoming more and more necessary.

With such an undercovered issue, the most important thing is that it is being talked about at all, even if the end result is far in the future: “We wanted to start a conversation,” Perez concludes. –Liam Greenwell