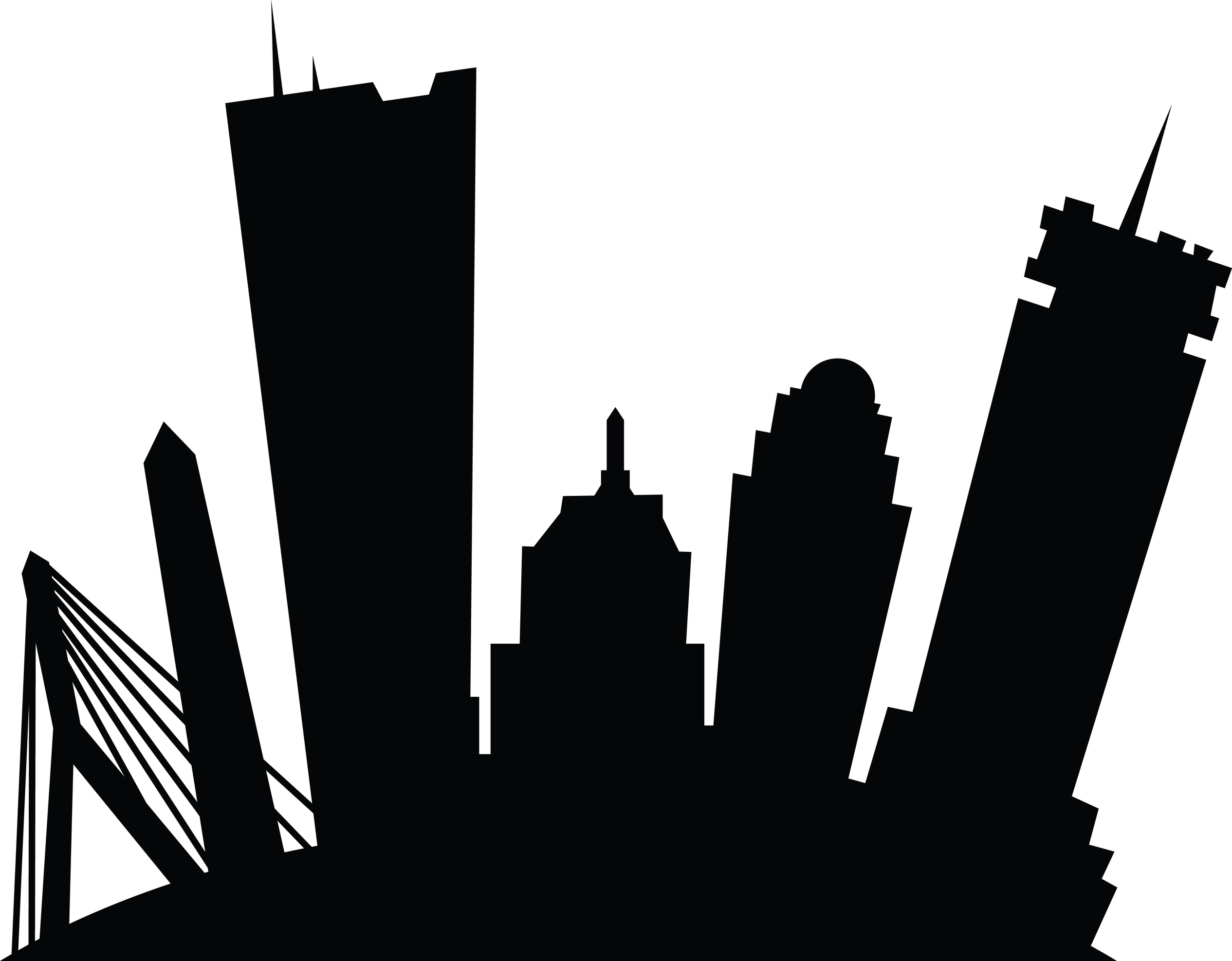 Boston’s bid to host the 2024 Olympic Games is dead, which is a huge relief for the homeless, low-income communities and people of color.

Opponents of the bid argued that these populations were most in danger of displacement and harassment should the Summer Olympics have come to town. While the Atlanta 1996 Olympics are often heralded as a success story, the buildup to the games is the story of increased and unfair policing of the homeless, with pre-written citations and one-way tickets out of town.

It’s the story of the destruction of low-income public housing for more expensive units. It’s the story of driving poor and black and homeless and queer communities out of the sight of television crews and tourists.

Activists from No Boston 2024 hosted a panel featuring speakers from Black Lives Matter, City Life/Vida Urbana and the Boston Homeless Solidarity Committee to discuss the Olympic Games’ history of displacement. BHSC member Cassie Hurd described how host cities like Vancouver and London turned sprinklers on the homeless or force them off main streets. BLM member Seneca Joyner described Atlanta residents getting pushed to the outskirts of the metro area by the housing bubble. Their point: the Olympics hurt the poor.

Perhaps nothing symbolized this concern better than Long Island’s place in the Boston 2024 bid. The bid was announced one month after Long Island bridge was closed, displacing 700 clients of Long Island’s human services, which included a 450 bed shelter and 250 recovery and transitional beds. Critics, like our own columnist James Shearer, thought it was insane for Boston to pursue the Olympics with such a crisis underway. Mayor Marty Walsh looked out of touch and uncaring. Such accusations were only bolstered when it was revealed Long Island was slotted for an Olympics shooting range.

While the plan was scrapped in the bid’s second version, the implications were bold: the city valued the Games more than the well-being of homeless and recovering people. Some even speculate the closure happened to secure the island for Olympic use, but no evidence supports that.

Granted, Mayor Walsh didn’t design nor plan the bid, though he did sign it (possibly, according to what he said in one Boston Public Radio interview, without reading it). That said, he was never shy about his support for the Olympic Games, despite his consistent mantra about protecting taxpayers. Additionally, at the first public hearing, he promised that should Boston win hosting rights he’d never sweep Boston of the homeless and keep communities of color involved.

Boston 2024 made similar promises for fiscally responsible, communally beneficial choices. The initial idea was for a privately funded, compact ad walkable Olympics. Since many state and city projects are already slated for completion by 2030, the idea was that any necessary improvements would coincide with the Games, rather than force the city or state into new, Games-geared developments. Given the Olympics’ history of cost overruns, and Boston’s history of delayed and over budget projects (like the Big Dig), this seemed overly optimistic at best, deceptive at worst. On top of hopeful rhetoric, Boston 2024 refused to reveal the bid book.

Boston 2024 was officially incorporated in January 2014, and all plans and meetings with U.S. Olympic Committee officials happened behind closed doors. Boston won the bid on January 8, 2015. By the time the first public meeting on the bid was held on January 27, 2015, only a handful of documents were released. Critics demanded firmer plans, a more solid vision, and much more transparency from the small private groups.

The opposition, especially No Boston Olympics and No Boston 2024, showed up in full effect at every public hearing, meeting Boston 2024’s eye rolls with signs and testimonies; countering vague promises of taxpayer security with over-budget numbers from past games; challenged the “power of sport” rhetoric with the power of Freedom of Information requests.

These FOIA requests lead to documents getting released and picked up by the media outlets like Boston Business Journal and Boston Magazine, including emails exchanged between City Hall and Boston 2024. Eventually, Boston Magazine obtained the original bid book, revealing that, contrary to initial promises, taxpayers would indeed fund stadium construction for the games.

Support for the bid fell: per WBUR polls, support fell from 51 percent in January to 40 by July. The brutal winter’s damage to the MBTA cast doubts. Rumors swirled that the U.S. Olympic committee was reaching out to other cities. In May, Suffolk Construction CEO John Fish stepped down as Boston 2024 chariman to ease the criticism, replaced by another rich businessman, Boston Celtics co-owner and Bain Capital executive Steve Pagliuca. In June, a new version of the bid was revealed at a Dorchester public meeting—a meeting notoriously packed by aggressive union members led by Mayor Walsh’s cousin. In July, City Councilor Tito Jackson prepared to subpoena missing chapters of the first bid book.

In the bid’s last days, the USOC pressured both Governor Charlie Baker and Walsh into showing more support. Baker told them he wouldn’t support anything until a consulting firm reported back to him about the Games’ feasibility. USOC demanded Walsh sign a host-city agreement that guaranteed taxpayers would cover overrun costs.

Then on Monday, July 27, Mayor Walsh called a last-minute press conference announcing he wouldn’t sign the agreement, a huge change from his vocal support. USOC decided to pull the bid that same afternoon.

The concerns raised over the last few months don’t disappear now that the bid is dead. As City Life/Vida Urbana’s María Christina Blanco pointed out back in May, “Gentrification and displacement are happening with or without the Olympics.” The current rate of rising rents won’t slow anytime soon, and expensive developments seem to be outpacing low-income housing. The infrastructure projects meant to coincide with the 2024 Olympic Games will still need oversight and feedback from citizens and officials. Don’t fall for any narrative implying Boston 2024 was responsible for those already planned projects.

The battle against the Olympics was the fight to retain housing, to protect communities from harassment, to prioritize our citizens rather than corporate interests. Boston 2024 is defeated, but the threat of displacement, of people getting kicked out or left behind, is still strong as ever.