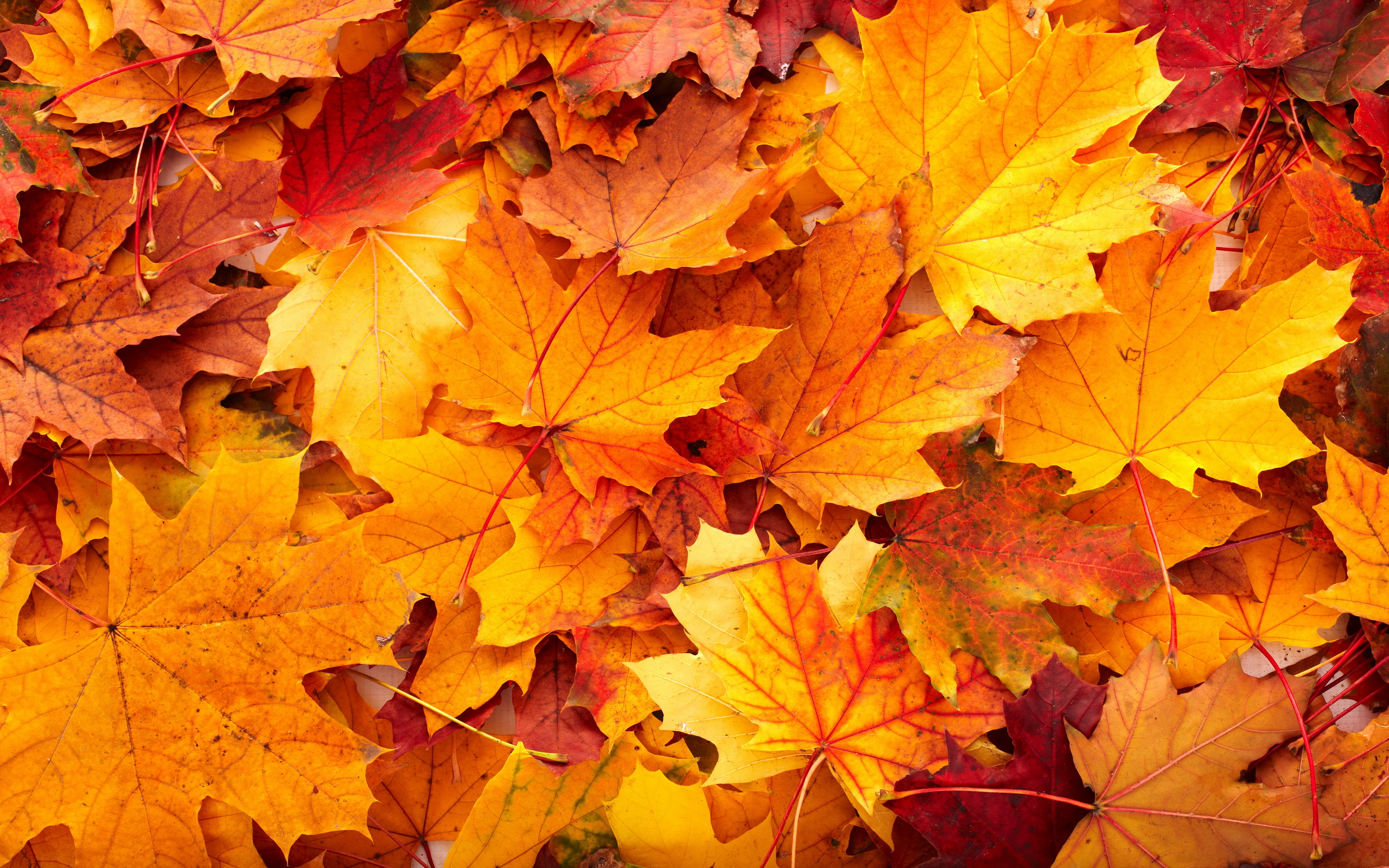 When the leaves turn, this city comes back to life. Find your arts adventure in this modest smattering of excuses to hit the town come fall, from pop art and photography to Mozart and Tolstoy and everything in between.

An exhibition focusing on work by pupils of the great Japanese painter and printmaker Katsushika Hokusai. See online for prices.

An exhibition of black subjects in 19th- and early 20th-century British photography, featuring many never-before-seen images. The Cooper Gallery is free and open to the public.

An exhibition of works by screenprint artist and Catholic nun Corita Kent, a contemporary of Andy Warhol and Roy Lichtenstein perhaps best known for the iconic 1971 “rainbow swash” design that decorates the National Grid gas tank next to I-93 just south of Boston. The Harvard Art Museums are free for Cambridge residents at all times, and for all Massachusetts residents on Saturdays from 10 a.m. to noon.

Inspired by the famous Indian parable of the blind men describing an elephant, this exhibition features the work of a dozen artists, each offering his or her unique perspective on the vast and varied nation of India. The Bakalar Gallery is free and open to the public.

A survey of Sicilian artist Rosa Barba’s recent work, which combines film and sculpture in an exploration of the physical qualities of the film medium. The List Visual Arts Center is free and open to the public.

A weekly series of films by experimental filmmakers, from the classic to the contemporary. $4 suggested donation.

Former New York Times executive editor Jill Abramson presents a screening of this acclaimed documentary on the inner workings of the Grey Lady. Free and open to the public.

A series of 10 short films, shown simultaneously in theatres around the world. $9 for members, $11 for nonmembers.

The Boston Landmarks Orchestra pays tribute to local artist, activist and philanthropist Fay Chandler with a spirited, eclectic program including Aaron Copland’s Fanfare for the Common Man. Free and open to the public.

A special stateside appearance by the beloved Belgian singer and hip-hop artists. Tickets $35–45.

The Handel and Haydn Society kicks off its bicentennial season with Mozart’s immortal final work. See online for prices.

The legendary folk duo appears in the flesh. Tickets $23.50 in advance.

The Boston Lyric Opera reimagines Puccini’s masterpiece against the backdrop of the 1968 Paris student revolts. See online for times and prices.

The American Repertory Theatre presents a raucous, cabaret-style electro-pop musical based on a 70-page excerpt from Tolstoy’s War and Peace. See online for times and prices.