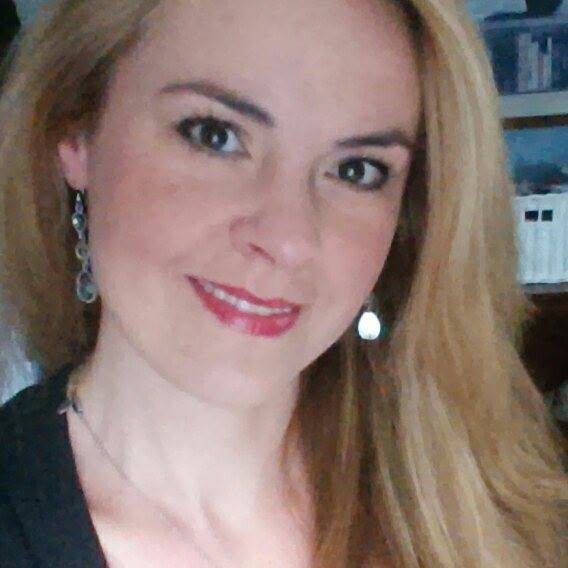 Cher Jordan, president of HEP’s Board of Trustees, said “We are excited to have Katherine aboard, bringing new experiences and a fresh perspective to the organization. [Former executive director] Vincent Flanagan is a hard act to follow, but we know that the strong foundation he built will be a platform for growth and change.” Mr. Flanagan stepped down to relocate to his home town, New York City, after leading the advocacy organization to new stability.

“Vincent created a framework for HEP to grow,” said Ms. Bennett. “My goal is to increase our income substantially, in order to pay market rates to editorial staff and to support new ventures and new programs, such as recruiting more of Boston’s homeless women to become vendors for Spare Change News.”

Ms. Bennett’s leadership background with volunteers make her an ideal candidate to recruit and engage new student and community volunteers. She emphasizes the importance of identifying volunteers’ skills and matching them to organizational needs and to roles that lead to an ongoing relationship with HEP.

COPE continued to bring supplies to Boston almost every week until late March 2015 in response to difficult winter weather. COPE’s calling campaigns to keep South Station open overnight during blizzard conditions pressured the mayor’s office and the MBTA to make exceptions to their policy of removing homeless individuals at midnight. COPE under the leadership of co-founder Joan Bennett (no relation)—will continue to serve Boston’s unsheltered homeless in the coming winter.

Ms. Bennett’s background includes fundraising, capital campaigns, event planning, and raising individual donations. As a journalist, she has nine years experience as a syndicated columnist for Gatehouse Media. She features issues like the shortage of affordable housing, the opiate crisis, the ongoing impact of the Long Island Bridge closing, and factors contributing to the rise in homelessness across Massachusetts. Her column, “Changing Lanes,” has covered dozens of metro Boston nonprofits, allowing her to build a network of individuals and organizations who seek to serve Boston’s homeless.