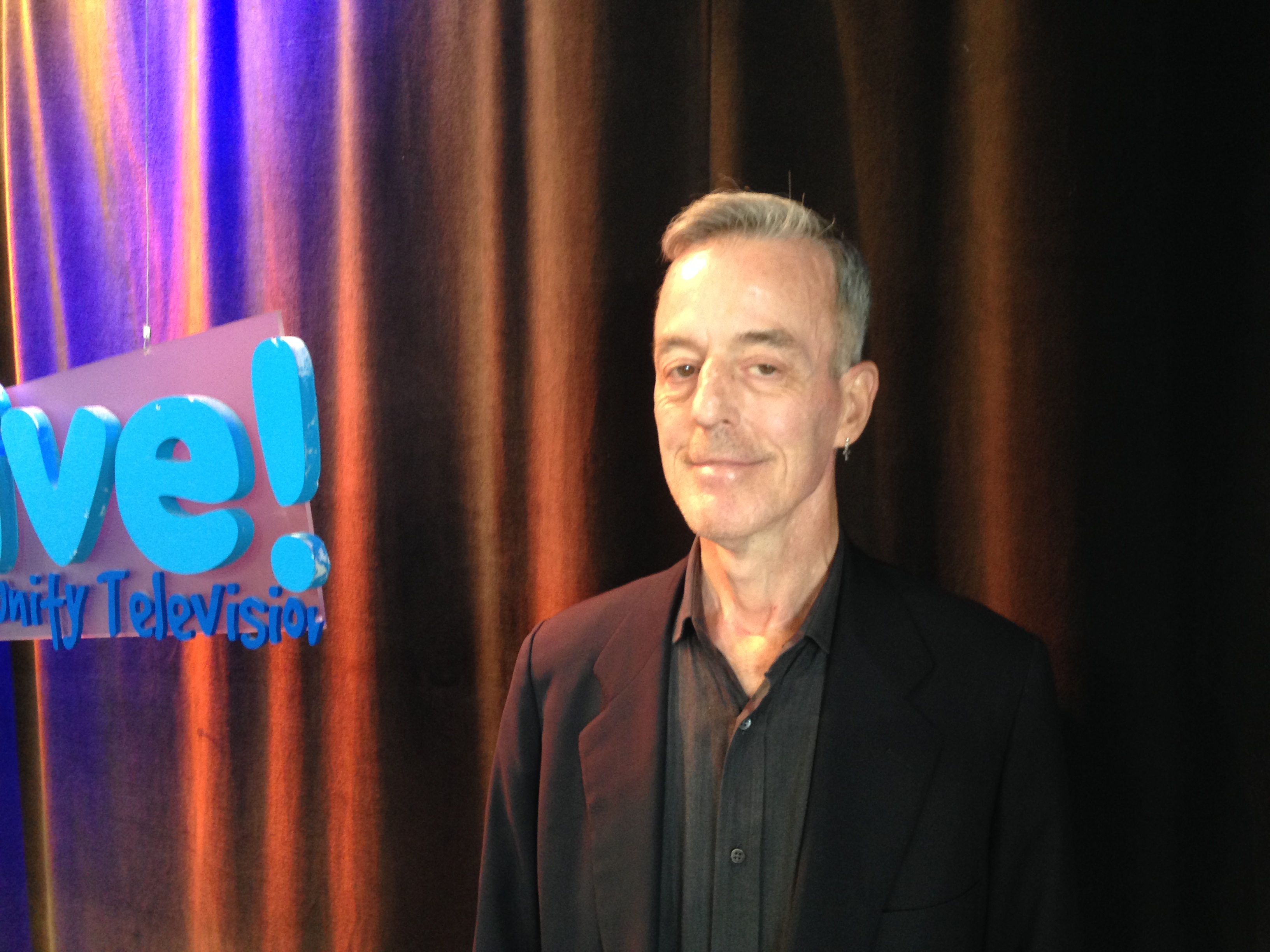 Last month, the Homeless Empowerment Project’s Vincent Flanagan, in his last action before leaving his post as executive director of Spare Change News, testified before the Massachusetts State House regarding a Homeless Bill of Rights.

The law would make it illegal for an employer to discriminate based on whether an applicant has a permanent address or phone number. Flanagan states: “The vast majority of homeless individuals and families want to work. Unfortunately, homeless individuals must overcome barriers that housed individuals do not face in seeking employment: most simply, being denied employment for failure to have a phone or a permanent mailing address. The Homeless Bill of Rights would eliminate this problem.”

Massachusetts, however, is not the only state considering introducing a Homeless Bill of Rights. Spearheading the national effort to pass these bills are the National Coalition for the Homeless and the National Law Center for Homelessness and Poverty (NLCHP).

The latter, in its 2014 report on the criminalization of homelessness entitled No Safe Place, concluded that there had been a huge increase in laws which crack down on the homeless. For example, since 2011, there has been a 43 percent increase in the number of cities surveyed in which sitting or lying down in public is banned; similarly, in the same time frame, there was a 119 percent increase in the number of citywide bans on sleeping in vehicles.

The group concludes: “We can end homelessness in America and, in doing so, improve the quality of life for everyone. This will not happen, however, as long as communities continue to rely upon misguided criminalization policies that punish people for being homeless, without offering real solutions to the problem.”

Rhode Island, Connecticut and Illinois are currently the only states with a Homeless Bill of Rights that explicitly outlaws these homeless crackdown laws.

Although it is encouraging that some states and cities are considering a Homeless Bill of Rights, the trend seems to be going in the opposite direction. On August 24, the Democratic mayor of San Francisco—considered to be an extremely liberal city—vowed to sweep the homeless off the streets in time for the Super Bowl in February 2016.

“We’ll give you an alternative. We are always going to be supportive. But you are going to have to leave the streets,” Mayor Ed Lee said in an interview with local news station KPIX. Opponents have said that his “alternative”—500 additional housing units— isn’t enough to actually serve the homeless community in a safe way. “Some of them are mentally ill. Some of them have severe drug addiction and yeah, they get cleaned up 24 hours and they are back on the environment that caused this in the first place,” Lee concludes.

Another major factor in the push to criminalize homelessness is the effort to ban giving food to homeless people, whether as an individual or an organization. According to the National Coalition for the Homeless, 76 cities nationwide have attempted to ban food sharing.

“It appalls me to think that I can face a criminal fine in these cities, of which there are over 30, for feeding a homeless individual, either as an individual or as part of a food service organization, yet I can give a treat to a dog in a park with no fear of criminal liability,” states Flanagan in his statement to the State House about the Homeless Bill of Rights.

In its 2014 report, the NLCHP says: “The theories surrounding food sharing restrictions are not … supported by common sense.”

Criminalization of homelessness is a huge, nationwide issue, but we can help to stop it in Massachusetts. “A Bill of Rights is a wonderful idea, and I think it is a strong gesture,” concludes Flanagan.

To support the Massachusetts Homeless Bill of Rights, contact your state legislator. To support the National Coalition for the Homeless or the NLCHP, visit their websites at nationalhomeless.org and nlchp.org, respectively.