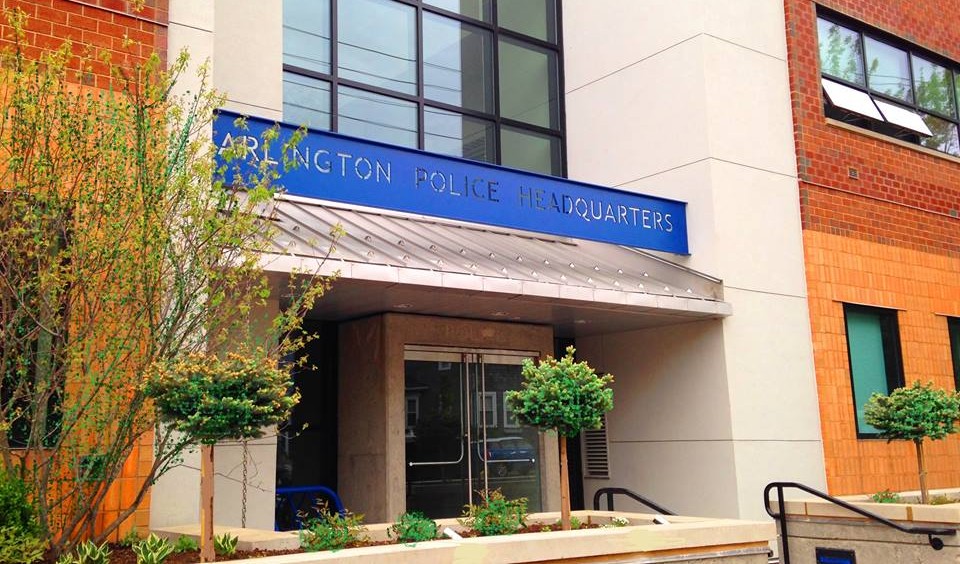 An Arlington woman was arrested for allegedly scamming an elderly man out of $100,000 earlier this month, Arlington Police said.

Anisa Llega, 24, was arrested Dec. 2, after she conned an 84-year-old man into giving her more than $100,000 for school loans, auto payments, and surgery by claiming she was suffering from a terminal brain tumor, police said. An acquaintance of the victim contacted police and notified them of the situation.

Police conducted an investigation and discovered that Llega used the money on a vacation to Miami at the time she was supposedly having her $30,000 surgery, police said. Authorities later froze several bank accounts in the suspect’s name.

“I am proud of the swift and pointed detective work by Arlington Police on this case,” Ryan said in a statement released by the Arlington Police. “This is a particularly sad situation in which the victim has no family and whose kindness and generosity has been thoroughly taken advantage of.”

Llega was charged with larceny over $250 by a single scheme and was held on $200,040 bail after her arrest, police said. She was arraigned in Cambridge District Court on Dec. 3.