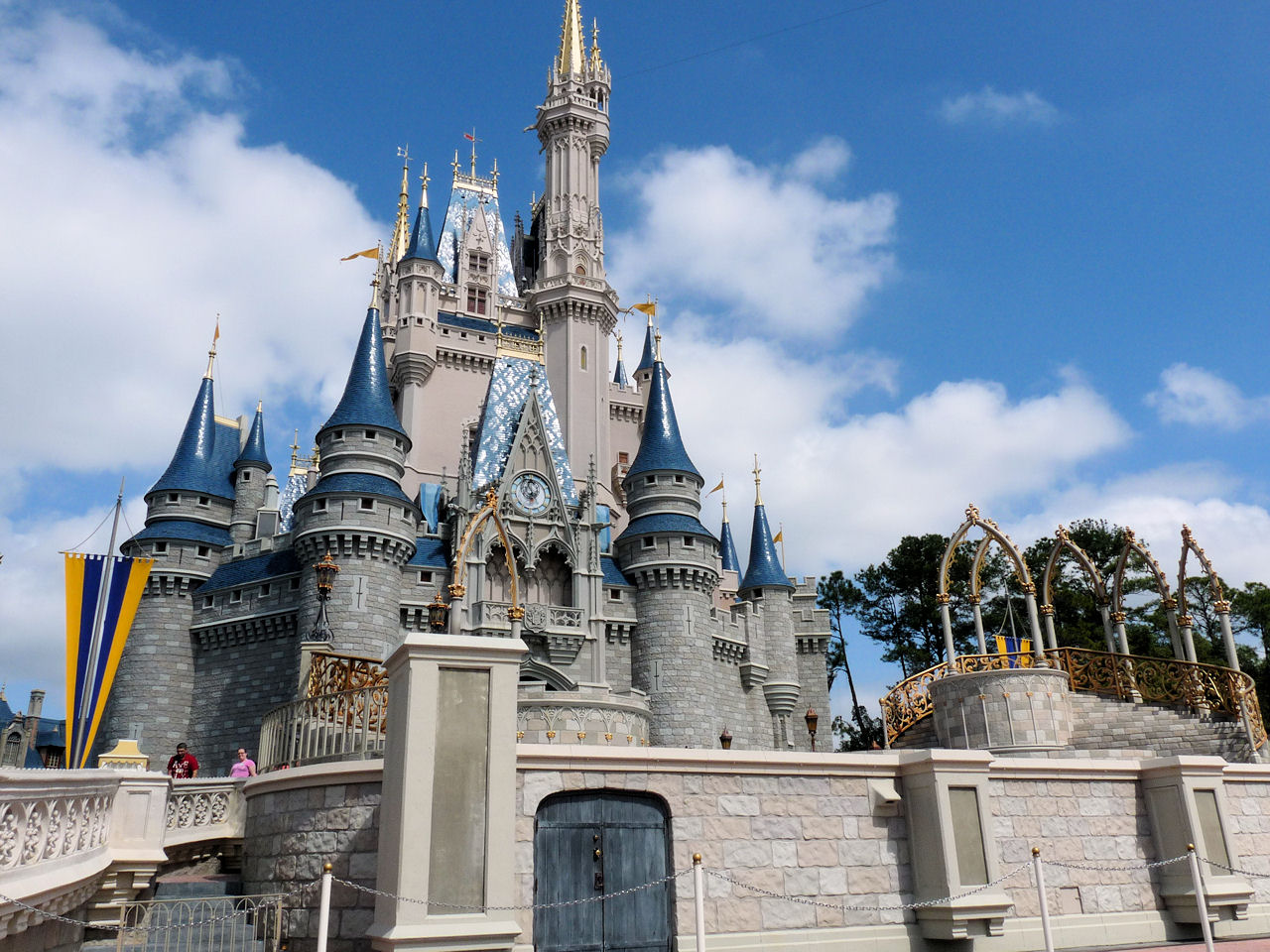 Walt Disney World Resort has given advocates for the homeless something to cheer about this holiday season. Earlier this month, it surprised the Homeless Impact Fund of Central Florida Foundation with a $500,000 donation. George Kalogridis, president of Walt Disney World Resort, announced the donation as part of the Candlelight Processional at Epcot, according to a statement from Disney.

“Every year, Disney announces a gift that they make corporately to do something that they believe is very important,” Central Florida Foundation president and CEO, Mark Brewer, said of the company’s holiday philanthropy, but “nobody typically knows before the performance where their investment will be made.”

Last year’s gift of $25,000 was to the Community Food and Outreach Center in Orlando, the Associated Press reported. This year’s recipient, the Homeless Impact Fund, was established in November 2014 through a partnership between the Central Florida Foundation and the Central Florida Commission on Homelessness.

Before the Fund’s formation, Brewer said, the Commission spent almost a year collecting data on homelessness across Osceola, Orange and Seminole counties. The Central Florida Foundation identified about 1,500 chronically homeless people in the region and were able to house a couple hundred people in the past year.

He said the Fund is unique in its coordination of public and private money. The program also seeks to change the transitional assistance approach of the past 50 years. “I may give you transitional housing, and the idea is you’re supposed to earn your way,” Brewer said. “In 25 cities, we know it works better if we house you first and then wrap those services around you.”

He described Disney’s gift as a strategic investment “in a whole community focused to redesign and restructure a system,” as opposed to a thoughtful programmatic investment. His estimate is that the $500,000 gift will assist approximately 150 families.

Andrae Bailey, CEO of the Central Florida Commission on Homelessness, said Central Florida was ranked as one of the worst communities in America for homelessness two years ago, “but we’ve really seen a turnout, especially in the last 24 months and the past year as we’ve started coming together.”

He said that they’re “seeing more companies like Disney really come to understand homelessness in a much deeper sense,” and that people are learning how to be a part of the solution. Last year, Disney gave more than $4.5 million to 102 local charities, including The Salvation Army of Orlando, Coalition for the Homeless of Central Florida and Second Harvest Food Bank of Central Florida.

Disney grants also contribute to Families-In-Transition programs that provide support to homeless students. “Every child needs a safe and stable environment in which to learn and grow,” Kalogridis said in the statement. “By coming together as a community in support of the Fund, we connect Central Florida families with resources that help their children thrive.”

Bailey stressed the importance of the donation in finding “real solutions” and the Commission’s focus on the housing force model. “The solution to homelessness is housing,” Bailey said, “so this half million dollars from Disney is going to help families who need rapid re-housing to get off the streets.”