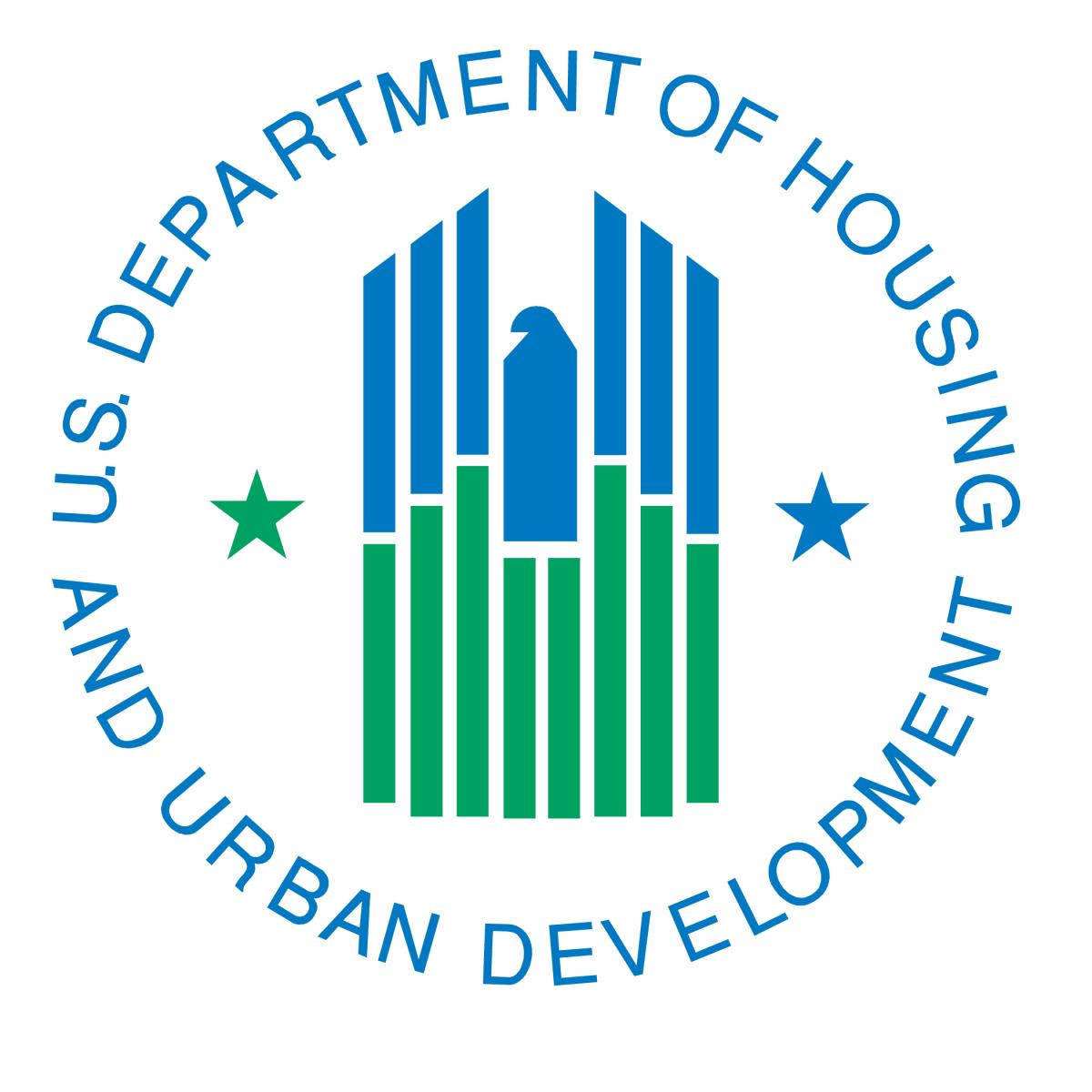 The U.S. Department of Housing and Urban Development (HUD) awarded more than $69.4 million to support 277 homeless housing and service programs in Massachusetts this past December.

The funding comes from the Continuum of Care grants, that provides critically needed housing and support services to individuals and families experiencing homelessness across the state.

“This funding is critical to local Massachusetts programs that are on the front lines of helping those who might otherwise be living on our streets,” said Jim Reed, HUD New England Regional Administrator. “The evidence is clear that every dollar we spend on those programs that help find a stable home for our homeless neighbors not only saves money but quite literally saves lives.”

This year, HUD continued to challenge state and local planners to support higher performing local programs that have proven most effective in meeting their local challenges, often shifting funds from existing projects to create new ones that will have a more substantial and lasting impact on reducing homelessness.

HUD awarded a record $1.95 billion in grants to nearly 7,600 homeless assistance programs throughout the nation, including Puerto Rico, Guam and the U.S. Virgin Islands.

Veteran homelessness in the state fell by 25 percent and chronic homelessness declined close to 40 percent. Family homelessness increased by 29 percent. Next month, HUD and local planners will launch a more robust effort to more accurately account for the youth and young adult population.

Funds will be distributed among the city’s Continuum of Care, the local provider network that provides leasing and rental assistance for permanent housing; transitional housing; supportive services; homeless management information systems and planning.

“Funding for our most vulnerable populations is critical, as we cannot leave any member of our community behind. This grant will go a long way in helping Boston pursue its goal of ending chronic and veteran homelessness by 2018,” said Mayor Walsh in a statement.

Matt Pritchard, the president and executive director of HomeStart is excited to create an even bigger impact this year but believes there is still a lot more that can be done.

Despite receiving additional funding, Pritchard asked, “Do we have the resources we need to prevent people from becoming homeless and, if they do, to make their stay in shelters as short as possible?”

Pine Street Inn who also received funding from the grant for permanent housing was excited to also recently receive HUD funding toward “rapid rehousing,” which is part of an overall effort to make a homeless individual’s stay in emergency shelter as brief as possible.

This grant was part of the proposal drafted in collaboration with the Boston Public Health Commission, Project Place and St. Francis House.

Metropolitan Boston Housing Partnership, a leading nonprofit dedicated to connecting residents of Greater Boston with safe, decent homes they can afford was another recipient of the grant.

“Metropolitan Boston Housing Partnership is pleased with the recent announcement that the U.S. Department of Housing and Urban Development will continue to fund our providing housing for the most vulnerable residents in our region,” said Chris Norris the executive director in statement.  “We look forward to our ongoing efforts with the city and service providers to comprehensively assist those in need.”