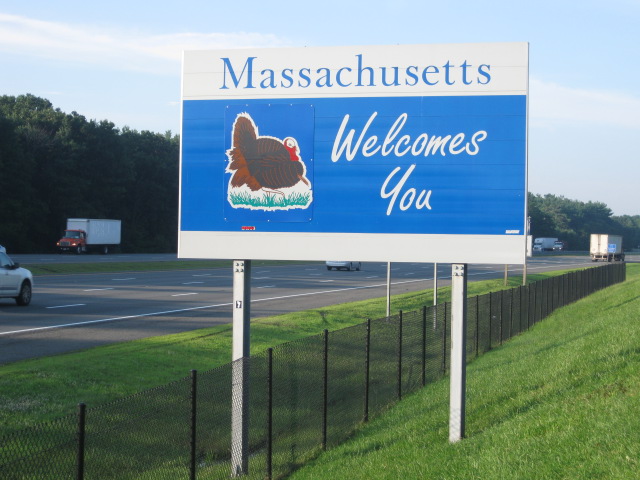 According to the report, 60 percent of homeless people in the state are children; 7,800 of the 13,000 people currently on the streets in Massachusetts. Photo by pikespice – Wikipedia Commons

Family homelessness has spiked in Massachusetts, according to a report released by The Boston Foundation on February 23. The report—which the foundation contributed data to alongside private research corporation Westat— reveals a number of statistics on the statewide crisis, many of which point toward a regressive trend.

The report also mentions that families that tend to struggle the most are often large and headed by a single, female black or Latinx parent, which highlights the institutional racial disparities still present in the state and country as a whole. Families with single parents are by no means the sole face of this crisis, however. The report also highlighted the fact that 20 percent of families who enter shelters consist of two adults, a stark increase from 8 percent in 2008.

“It is impossible to read [the report] without thinking about the people behind the statistics: the families, especially the children, whose heartbreaking struggles with homelessness are influencing virtually everything about their lives and their futures,” Boston Foundation President and CEO Paul Grogan wrote in the report.

Grogan’s emphasis on children was not without reason; the data also showed that 60 percent of homeless people in the state are children. That’s about 7,800 of the 13,000 people currently on the streets in Massachusetts.

“Children are among the most vulnerable members of our society,” Grogan said. “How we serve them and their parents is a reflection not only of our systems and institutions but our character as a community.”

The rise in homelessness comes at a time when housing and living costs, both in Boston and out, are climbing despite a continued stagnation of wages on average. Some people argue that the three trends are interconnected and suggest that the state should prioritize housing and labor rights as a means to help combat homelessness.

On March 1, for example, housing activists from the group Keep it 100 Real for Affordable Housing and Racial Justice held an overnight sit-in at Boston Mayor Martin J. Walsh’s office. The protesters voiced demands to lower the income level required for affordable housing and for 250 market-rate apartments to be converted into affordable apartments.

Socialist Alternative Boston, an activist group and political party, backed the protesters and cited its cause and the fight to end homelessness as one and the same.

“From our perspective, the increase in homelessness in the city and state is horrific but inevitable due to the massive amount of displacement being driven by rising housing prices [as well as] stagnating wages and living standards,” said Andy Moxley, regional organizer for the party. “The demolition of affordable housing and the construction in its stead of high-income condos and stores are destroying the ability for regular people to live in the cities in which they work.”

Moxley cites the closure of the Long Island Bridge—Boston’s largest shelter and detox center—in 2014, and the city’s deal with General Electric earlier this year (a deal which mayoral candidate Tito Jackson also publicly criticized, saying the city government “write checks to the richest among us [while] forgetting about the least among us”), as steps taken in the wrong direction.

Despite the rise in homelessness and other factors that may contribute to it, The Boston Foundation’s report leaves room for positive thinking. Recent data, the report states, shows that the number of new entrants and returns at homeless shelters seems to be decreasing.