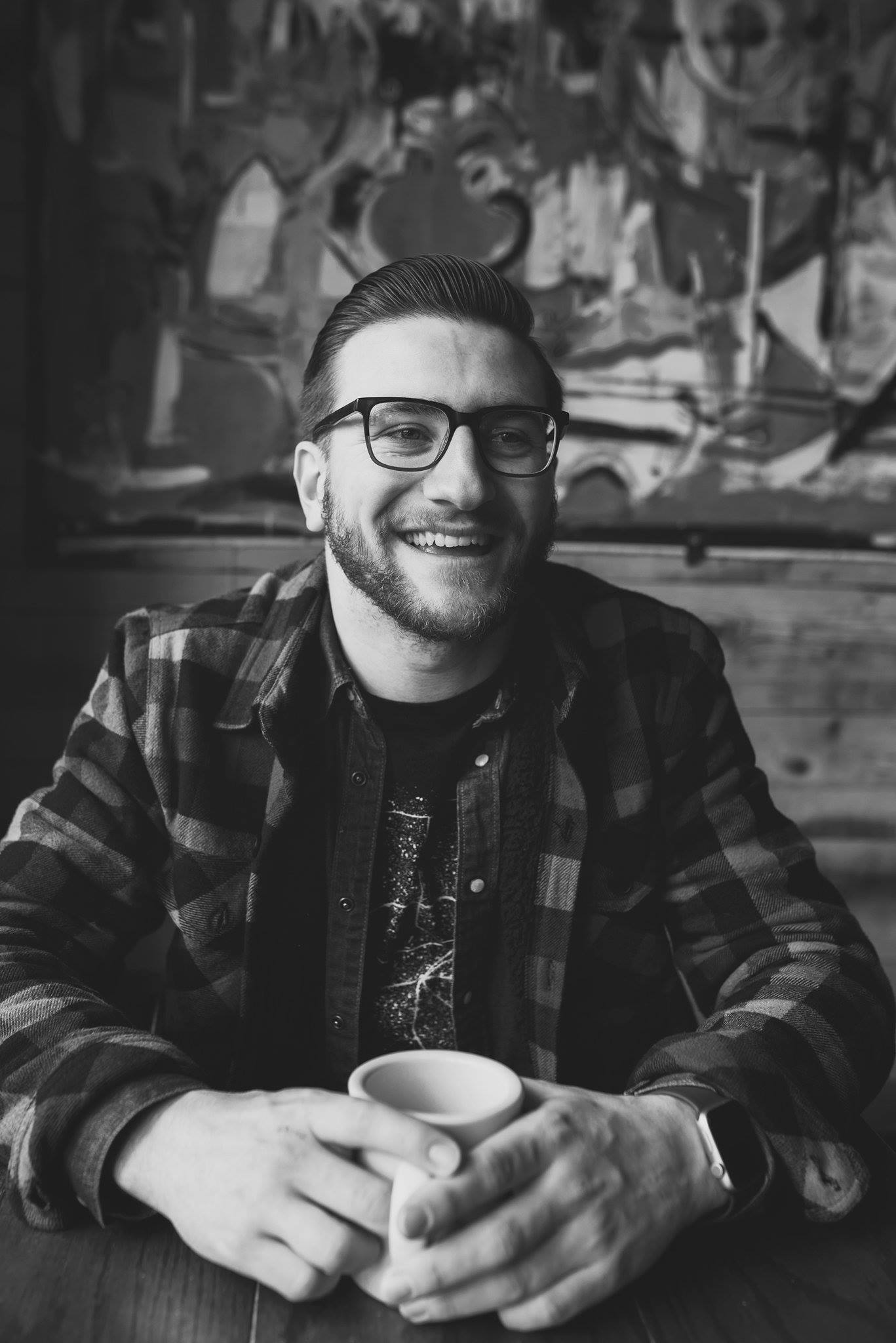 That may seem obvious given his roots in a musical family—which includes his brothers Brian, a guitarist for Therefore I Am, and Shawn, the bassist for Vanna. But really, the inspiration that has sparked so many heavy tracks for his band, Actor|Observer, comes from Marquis’ process of coping with stress, depression and anxiety.

“When I was writing lyrics for this record, I hit a writer’s block because in my past, my writing had been influenced by some sort of stress in my life, and at the time, I had just been feeling so neutral about things, that it was hard to feel inspired,” said Marquis. “I wouldn’t say that the new record is new territory for us, but it isn’t old news either. It’s a combination of both, because a lot of songwriters write about what they’re working on, and I still have a lot to work within myself.”

There’s also some unique tension in this album between the content and Marquis’s current state of mind. “Oddly enough,” he said, “this album is darker in lyrical content, but I’m in the best frame of mind I’ve been in in a long time.”

While it may seem like hatching from the shell of depression and anxiety could facilitate numerous lyrical triumphs, as it has for many mainstream and “obscure” bands alike, coming into a clearer head space has made songwriting a bit more challenging for Marquis. But it also opened the door to write about other topics outside of his own emotions.

“I wrote a song for the new record that sort of looks back on the last year, and the changes I’ve gone through,” said Marquis. “It’s centered around the feeling that is very common with antidepressants, where I didn’t feel depressed, but I didn’t feel excited about a lot of stuff, either. I felt very neutral about things, and that made me branch out a little and write about the feeling of having my own artistic nature being defined by my own sadness. So while I was in a better head space and not feeling such an identity crisis, I looked down on myself as an artist because I wasn’t able to create like I used to.”

Marquis ultimately did finish writing for the album, which is slated to come out later this year. And where it may have been tough for him to find words to put into song, he has a lot of to say, besides the music, about the everyday issues he feels are becoming worse as society evolves.

One such issue hits close to home for Marquis: he sees the hardcore and punk scene as generating a sexist mindset, whether it’s the rarity of women singers or band members or the near-automatic response to girls at shows who “must be” girlfriends of band members or merch girls.

Punk rock has always been regarded as the genre that’s most socially conscious and rebellious. While the latter may be true in its purest form, there are aspects of the punk scene, throughout its history, that tend to get overshadowed.

“I never gave much thought to the fact that I didn’t really see a lot of women more prominent in the scene, or how women are perceived in the scene,” said Marquis. “When you’re a teenager, it doesn’t hit you because you’re mostly thinking about yourself, but when you grow up, it becomes clearer that this scene has neglected certain people. It may not be deliberate, but there is definitely a boy’s club mentality that exists within the hardcore scene, and rock music in general.”

Marquis gives one reason as to why there’s not a great number of women in the hardcore scene: the scrutiny they face for their femininity.

“The fact that they are girls becomes their reason for being in the scene, while they get scrutinized for being themselves,” said Marquis. “It creates an unreal amount of pressure for these women, when there are guys in the scene who aren’t talked about in regard to their masculinity, and that’s a huge example of the misogyny and male privilege that exists in the scene,” he continued. “And although a lot of the time, people will argue that it isn’t on purpose, people should continue to recognize the absence of women in the scene, and there should be a better realization that there is a real reason why.”

The problems Marquis sees aren’t just in the scene he calls home but also in society in general. In the age of social media, various platforms are used for political, sociological and philosophical ranting, and to Marquis, both sides are right in their thinking. For the Litchfield, Connecticut, native, social media is a double-edged sword, and he feels it can be more dangerous than heroic at times.

“We are inundated with everyone’s opinions on social media, but it’s such a complex issue,” said Marquis. “There are more voices coming out in defense of things that are good for marginalized groups or whatever you find important, and it’s good that there is more support behind these causes,” he continued. “But the tough part of social media is that you have so many people speaking with some newfound authority on something that you’ve never heard them talk about.”

He continued: “Marginalized people need allies, so it’s good to have people coming out of the woodworks, but now it’s time to stand up and do something, instead of just saying something from behind a keyboard.”

Marquis understands that he has privilege in his life. As a male in the hardcore music scene, he has the upper hand. When it comes to speaking up, he has a platform by way of Actor|Observer. But just because he has an advantage and may not share all the experiences of others, it doesn’t mean Marquis is going to sit idly by while others do the dirty work.

“If you don’t share their experiences, you shouldn’t try to be ‘the voice’ for oppressed or marginalized people, but you should listen to and elevate the voices of those people whenever and wherever you can,” he said.