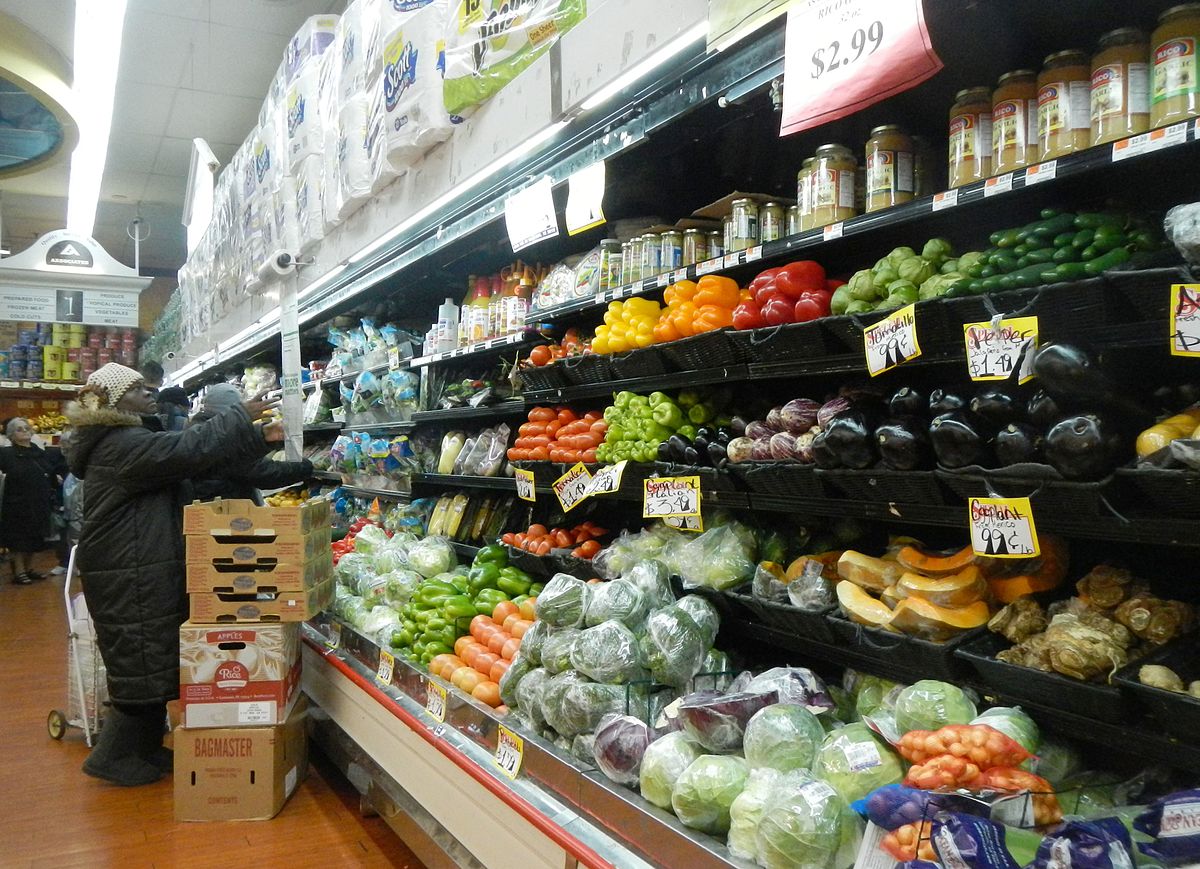 The fate of the Supplemental Nutrition Assistance Program (SNAP) is on the minds of many activists and lawmakers in Washington, D.C., as a Republican-controlled Congress debates the upcoming federal budget.

Activists looking to team up with their elected officials to make the case against any cuts to SNAP attended a presentation held at the Greater Boston Food Bank on Tuesday, April 18, which featured a national expert in food assistance programs and the government affairs director of the Food Research and Action Center (FRAC), the leading nonprofit on eradicating poverty-related hunger and undernutrition in the United States.

Both presenters talked about the success of SNAP and the myths surrounding the safety net program.

“It does not reduce the labor supply and discourage work,” said Craig Gundersen, a professor at the University of Illinois and Feeding America’s lead researcher on the Map the Meal Gap project.

Gundersen said that despite drops in food insecurity rates from 2014 to 2015, those left behind are experiencing a greater need than they did in years past.

“Rates have not fallen back to the level they were in 2007,” Gundersen said.

The food insecurity rate was 14 percent in 2014 and dropped to 12.7 percent 2015, according to data from the United States Department of Agriculture.

Ellen Teller, director of government affairs and lobbyist for FRAC, also talked about how well SNAP is working and how real the threats are from Capitol Hill.

“We know what the big anti-hunger issue people are talking about in Washington is. It’s SNAP, SNAP and SNAP,” Teller said, adding that “relentless advocacy” is needed now more than ever. “Our federal nutrition programs work not only really well but work in the way that they’re intended to work. When the economy is doing well, they contract, and when the economy is not doing so well, they expand. It’s that elasticity that allows these programs to serve our families in need,” she said.

Teller advised the audience to be vigilant of any changes to SNAP proposed by members of Congress, who are considering turning it into a block grant program.

Gundersen also warned that in addition to citing myths about SNAP, lawmakers may also try to use statistics inaccurately to justify changes to the program, such as the dip in the national food insecurity rate.

“SNAP recipients are 20 percent less likely to be food insecure. That’s success. We should be talking about this whenever we can, all of the time,” he said.

Teller said that more pressure needs to be placed on these elected officials by their constituents and a variety of stakeholders interested in preserving SNAP.

“You need a coalition of organizations to come together to agree to stay on message,” she said.

Congress won’t take up next year’s budget until later on in the year since they just passed a resolution to continue funding this year’s budget at the end of April.

Congress passed a resolution on the current year’s budget on April 29 to avoid a government shutdown. No word on when next year’s budget will be before Congress.