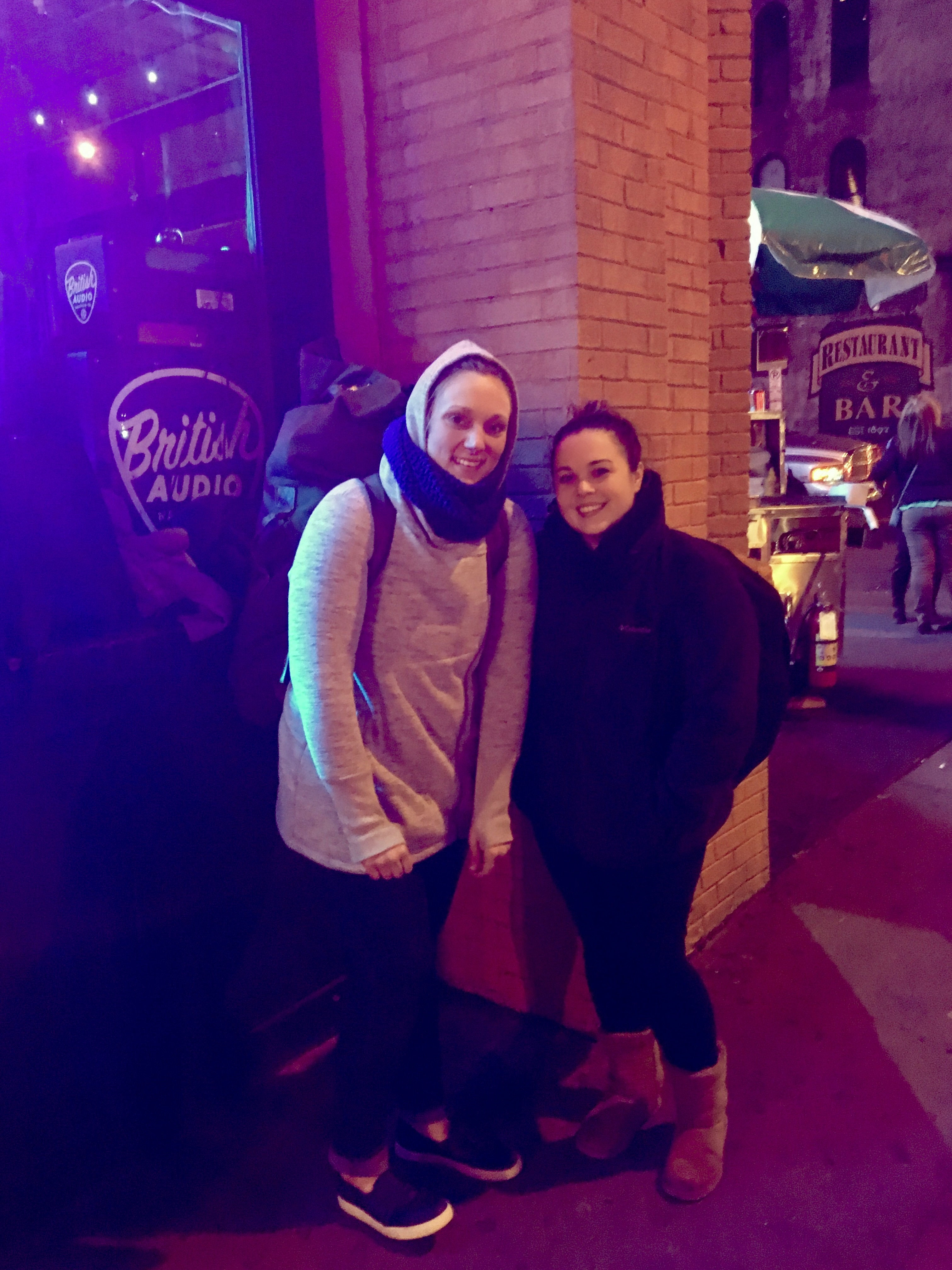 Twelve years ago, Hurricane Ivan ripped through Jessica Thurmond’s neighborhood, destroying the house where she had been living. The 18-year-old in Florida was soon forced to live in her car while working multiple jobs.

One of her jobs was at a gym, which meant she could use the facility’s shower and have a locker for her things. Eventually, people around her came to realize the teenager was homeless—and then the kindness of strangers gave her shelter.

“Someone started to pay attention and say, ‘What’s going on with this young girl?’ A family took me in and gave me guidance and the opportunity to get out of the situation,” Thurmond said.

With their support, she was able to go to college and went on to attend graduate school at Vanderbilt University. That’s how she came to Nashville. And while she’s no longer homeless, Thurmond’s experience now motivates her to help others who find themselves without a home.

“When I was homeless, I always said one day if I can make a difference, I will,” she said.

Last summer, she began putting together backpacks—filled with items like food, toiletries, cough drops, wet wipes and a toothbrush—to hand out on Nashville’s streets. “The first month I started making the backpacks, my goal was to give out eight to 10 a month. The months that followed, we gave out over 300 backpacks,” she said.

She and three others then formed a nonprofit called Lace Up With Love. The name was inspired by an experience Thurmond had soon after she began handing out backpacks.

“The first time I was putting bags together, I didn’t know what all to put in. I was looking on a shelf and saw shoelaces and said ‘those are multipurpose’ so why not,” Thurmond explained. “The first bag we handed out to a guy at the gas station. His shoes didn’t have any shoe laces in them. It was as if the universe was saying, ‘You’re onto something, keep going.’ Shoelaces are something we take for granted every day.”

The backpacks are mostly donated, and Thurmond finds some at Goodwill. She manages a group of volunteers who help fill the packs. Schools and groups also host events to pack the bags.

She has added another item to the packs—a stamped envelope. She tells those receiving the packs they can write to whomever they want, but she includes the organization’s address so people can share their story with her. “We’ve received seven letters with people reaching out and telling us their story. We’ve responded when there’s been an address. We say, ‘What can we do to help?’” she said.

Three other board members have come on board to help Thurmond lead Lace Up With Love. Thurmond hopes to grow the organization’s role in helping those experiencing homelessness, and the group is working on an app that will help increase communication between Nashville’s nonprofits.

However, Thurmond said the group will always stick to handing out backpacks and connecting with people who are experiencing homelessness.

“You’re constantly interacting with people to hear where they’ve come from. The humanity of it keeps me motivated,” she said.

The group is always open to more helping hands, and Thurmond welcomes anyone to join her while handing out bags on the streets.

Lace Up With Love is accepting donations of backpacks and items to be packed. A list of needs and the group’s Amazon Wish List can be viewed on the organization’s website. Thurmond encourages anyone interested in volunteering to pack bags or hand them out to contact her at info@laceupwithlove.org.
Courtesy of The Contributor / INSP.ngo