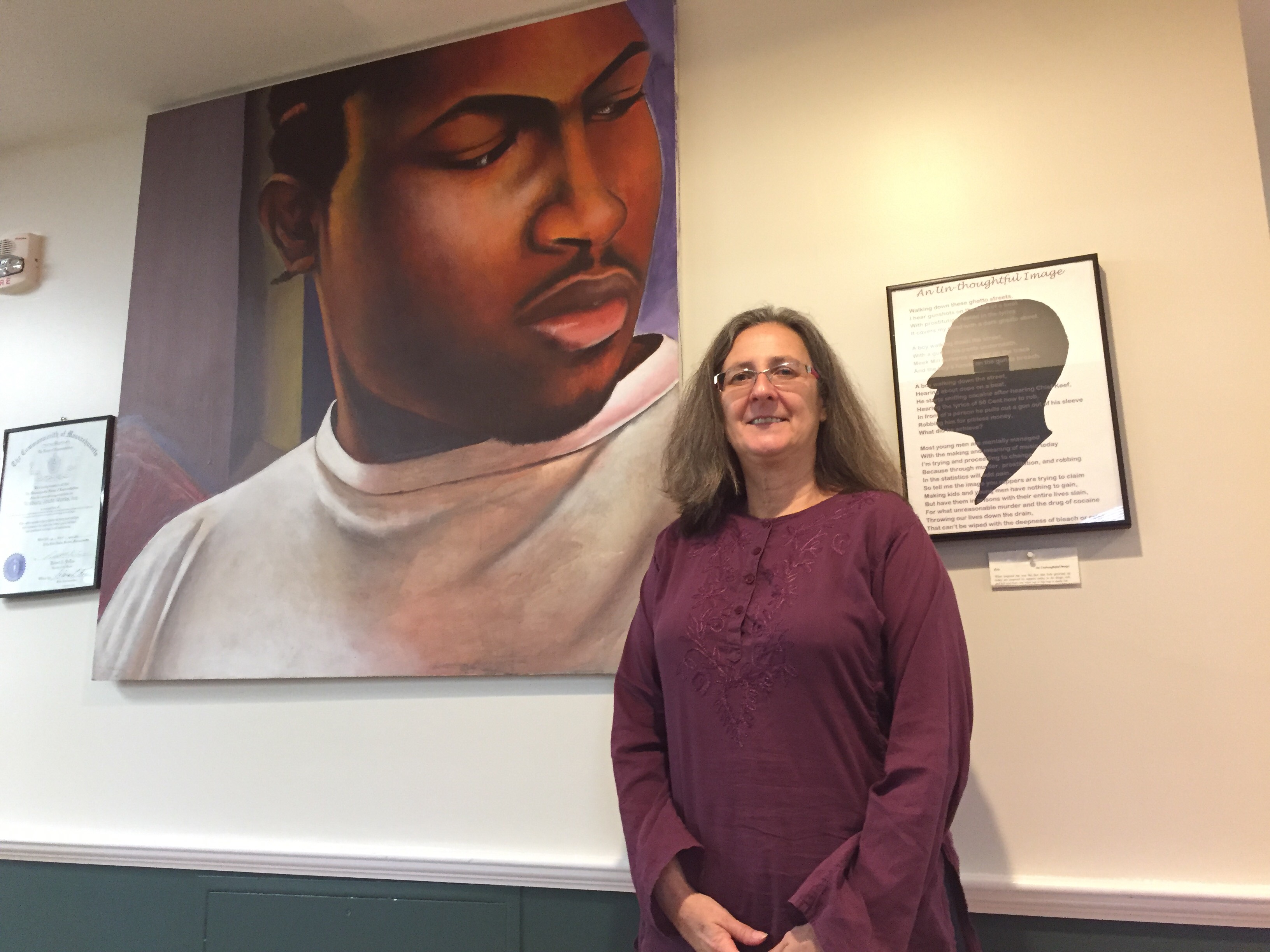 At-risk and court-involved youth may not always want the help that they need, but those in the Greater Boston area who do are likely to be paired with a Life Coach from Roxbury Youthworks Incorporated, an organization that has been around for 36 years.

The girls that Alvarado is referring to are victims of sexual exploitation, but the community-based nonprofit organization extends beyond helping girls who are trapped in an uncontrollable lifestyle. It also helps homeless transgender youth and boys who fall victim to sexual exploitation themselves as a means of survival.

What is unique about Roxbury Youthworks Inc. is that it prides itself on recovery and prevention, which includes not only sexually exploited youth, but also adolescents who are recently released from jail and siblings of those who have been involved with the juvenile justice system and may be at risk themselves to follow a similar lifestyle.

“We’re all about teenagers,” Alvarado said, when asked about the population her organization serves. “We don’t want these kids to become system involved.”

Created out of a need to reduce recidivism in the Roxbury area, the organization was founded by former Roxbury District Court Juvenile Session Judge Julian Houston out of a small committee.

When Alvarado came to Roxbury Youthworks Inc.  in 2008, the Gaining Independence For Tomorrow (GIFT) program was in its infancy.

What was lacking from the program, aimed at helping girls escape a lifestyle of sexual exploitation, was a sense of community. Alvarado and her team were able to make that happen.

“And what’s really nice is that they keep an eye out for each other,” Alvarado said. “So if a young woman is concerned with something they see on another GIFT girl’s Facebook page they’re telling us about it or if they know that something bad has happened to them.”

As the model became successful Alvarado and her staff had noticed a troubling trend among young boys and transgender youth in the area. They too were experiencing victimization and were in need of a program similar to GIFT, and BUILD was created.

Although both programs are the same in the fact that they have similar missions, the population in BUILD tends to be homeless.

“We didn’t intentionally design the program to serve homeless youth, but it’s who we’re serving. And a lot of these kids have also aged out of some kind of youth-serving system or they’ve left home,” Alvarado said. “The population has some significant untreated mental health issues and substance abuse issues.”

BUILD participants tend to be older than the GIFT girls, but aren’t as tied to one authoritarian adult figure as the girls are. Both tend to have similar histories and are sexually exploited through similar means.

“What’s common is there’s an adult in their life who has exploited them for commercial sex. It doesn’t have to be solely for money in terms of being bought or sold. It could be sex that was exchanged for a place to stay or a meal or clothing, or the promise of something like that,” Alvarado said. “Every kid we serve here has suffered childhood trauma; they’ve had adverse childhood experiences.”

What the boys and transgender youth do not experience is being under the control of a pimp, which Alvarado describes as “horrific” and “one of the most awful things” she has ever seen.

“It’s like torture what they do to keep these girls. They’re beaten, they’re raped,” she said, explaining that girls have been threatened verbally and physically with guns to their heads and have had their teeth broken out. “Getting out is brutal.”

Breaking the cycle and getting these young women and girls out of the lifestyle that they’re in isn’t always easy, Alvarado said, especially since the girls that they serve are getting younger each year, with some of these girls as young as 11.

“Doing this work is really difficult because it’s harm reduction,” Alvarado said. “I’d like to say that we’re finding them earlier so we’re able to service them earlier, but they’re also being victimized at a younger age.”

“We have girls that we’ve been working with for years and they’ll get triggered or they will run into someone from their old life, and they can get pulled back in,” Alvarado said. “What’s different is that us being in their lives we’re able to recover them more quickly. Where they might have disappeared from us for months, within days they’re back in touch with us and we’re making safety plans.”

With life coaches assigned to these girls and most of the participants in the Roxbury Youthworks Inc. programs, victims and those in need of help find themselves a peer who will take interest in them and will develop a strong bond with them to ensure that they don’t fall back into the unhealthy relationships that they’ve had in the past.

Replacing negative relationships with positive ones can take time and involves more than just the girl and her life coach when it comes to the GIFT program.

When asked if the work could be daunting, Alvarado said a number of scenarios or “small gains” as she calls them are what makes it all the worthwhile.

“It’s having a girl get to school every day and stay in school all day. It’s getting them a job. It’s them having a relationship with a young person of the same age … and we have kids that come back all the time. If they need something they can walk into a district office and know someone is going to help them.”