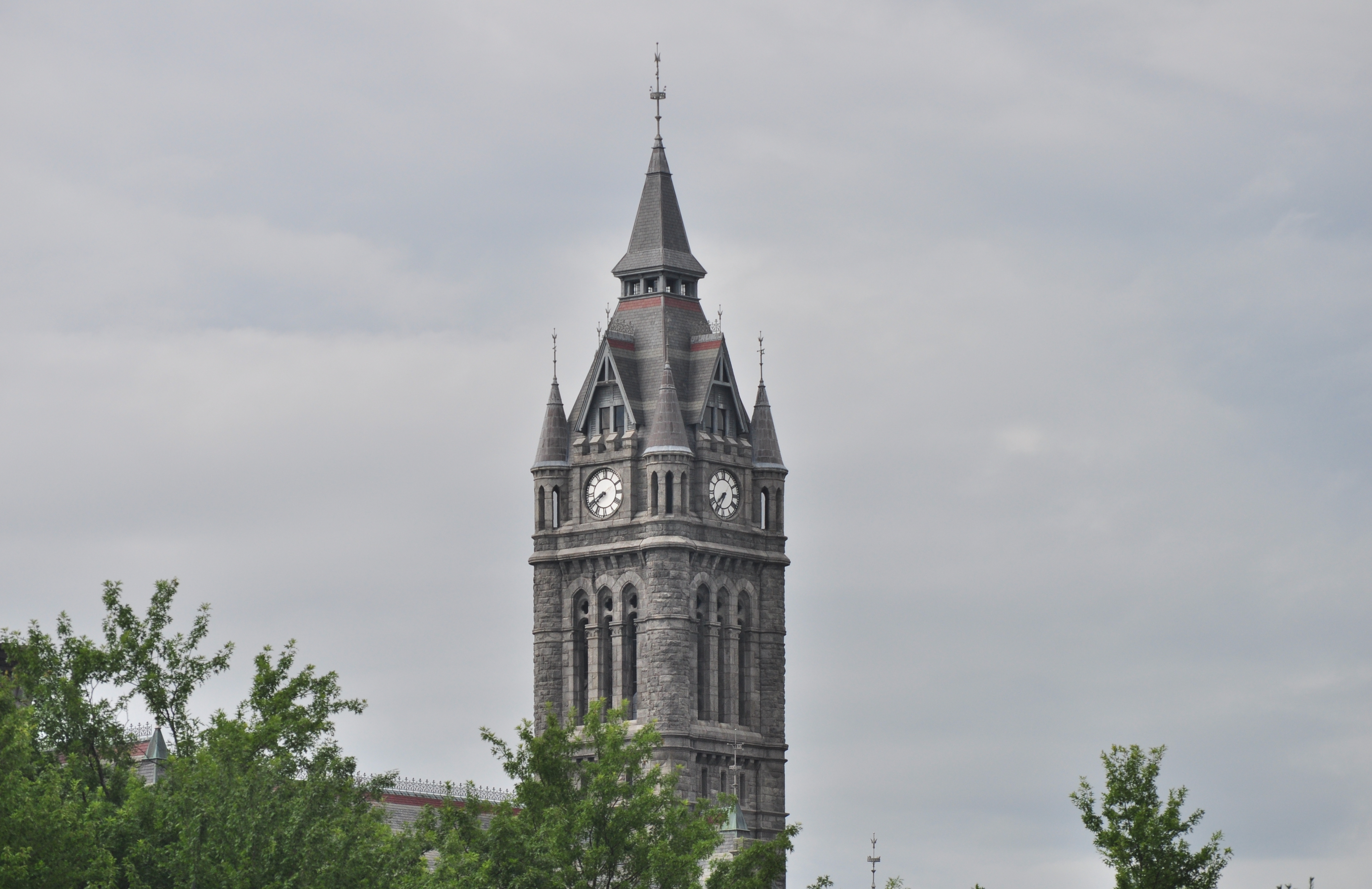 Officials in Holyoke are considering what some people are claiming may turn out to be an unconstitutional measure to curb begging for donations in their city. The city, which contains roughly 40,000 residents, has about 20 panhandlers who roam the streets regularly, according to a source close to city hall.

The City Council proposed erecting barriers at intersections where panhandlers typically stand, a measure that passed 6-5 in a Council meeting on June 6 but was rejected by Holyoke mayor Alex B. Morse.

“The city will not be installing barriers at intersections. First, this approach simply will not work—we can’t build our way out of this issue. Doing so would be a reactive approach that does nothing to address the underlying factors that result in panhandling,” Morse told MassLive in June.

However, the situation of the homeless and low-income population in the city remains tense, and other ideas to curb or mask its presence have been discussed, including requiring panhandlers to carry permits. This is a measure that would be difficult to pass, as many homeless don’t possess the identification or documents necessary to obtain a permit.

Currently, the plan to construct a handful of experimental barriers at intersections typically populated by panhandlers has stalled. The Holyoke Department of Public Works reportedly received an order on May 23 to begin working on the project, though a source close to City Hall reports that nothing has been constructed yet. Michael McManus, general superintendent of the Department of Public Works, did not return our request for comment.

Sarah Wunsch, deputy director of the American Civil Liberties Union of Massachusetts, said the case in Holyoke mirrors two she has worked on recently—in Worcester and Lowell. Both cities were considering measures to effectively criminalize panhandling, which Wunsch said violates the beggars’ first amendment rights to peacefully ask for help and donations.

The ACLU won both cases, Thayer v. The City of Worcester and McLaughlin v. Lowell, in November 2015 and October 2016, respectively. Wunsch reports that Worcester is expected to pay some $400,000 in legal fees back to the union.

“Lowell and Worcester adopted local laws that defined aggressive solicitation in ways that included stuff that’s not aggressive at all,” Wunsch said. “The Worcester case involved prohibition of being on a traffic island for purpose other than crossing the street, but politicians had campaigned by standing there with signs as well, and the courts found the case was unconstitutional,” she added. “If they’re targeting areas where people have peacefully and safely stood without a problem, then they may be verging on violating the first amendment.”

Wunsch noted that it was difficult for her to speak precisely on the Holyoke case, as the city appears to be doing its best to keep the situation low-profile following an inflammatory comment from City Councillor At-Large Michael Sullivan during a meeting on May 23.

“Take out an ad, ‘Don’t feed the animals.’ Throw them in jail, make them uncomfortable and more willing to seek help … We’re making it too easy for them to stay there,” Sullivan remarked.

Ironically, one of Sullivan’s aides, who asked to remain anonymous, reports that Sullivan is not supportive of the traffic barrier plan, as he thinks it will waste taxpayer dollars. Sullivan has since apologized to council members for his remarks but refused to provide Spare Change News with an interview.

Reacting to these statements, Wunsch said, “They’re very disturbing, and they show what the real intention is here, to interfere with those who engage in peaceful panhandling, which is a constitutional right. It’s also disturbing that this is their view of human beings who have a right to be in that city and not be treated like animals.”

Wunsch agreed that taxpayer dollars should be used as efficiently as possible and suggested the city consider a job training program, similar to pilot programs that have succeeded in Albuquerque, New Mexico, and Portland, Maine. The programs involve hiring panhandlers as city workers and paying them a minimum wage to help beautify the streets they live on. In some cases, social services and housing support are also offered.

Holyoke currently maintains two shelters and one drug treatment program for its homeless. The largest of the three is a 28-unit family shelter on Oak Street.

Sullivan’s anonymous aide reported that Sullivan has filed an order with the city council to encourage residents not to donate to panhandlers, as they may be struggling with drug addictions, and to donate money in other ways.

“Our Chief of Police Anthony Scott has told us that they did a recent survey of nine panhandlers. All nine have substance problems, and eight happened to be heroin; one was using crack cocaine, and only one sought help,” the aide said. “[Scott] says there’s more outreach he wants to do, and the basic premise is, he does not want to see people give money to panhandlers because in his mind, that funds the drug problem which is well known in the city of Holyoke,” the aide continued.

The aide also added that Scott reported to Sullivan and the City Council, urging them to consider that a traffic barrier would potentially “open us up to a lawsuit from the ACLU.”

“Michael Sullivan is currently working out the issue and talking to advocates who work with the homeless and panhandlers, as well as the county sheriff’s office,” Sullivan’s aide said. “For the most part, what we’ve come to grips with is that it’s a recognized freedom of speech to be out in public and ask for money this way.”

Editor’s note: An earlier version of this article stated that Worcester would have to pay out $40,000 in legal fees. The actual figure is $400,000. It also stated that the ACLU settled two cases that they actually won.