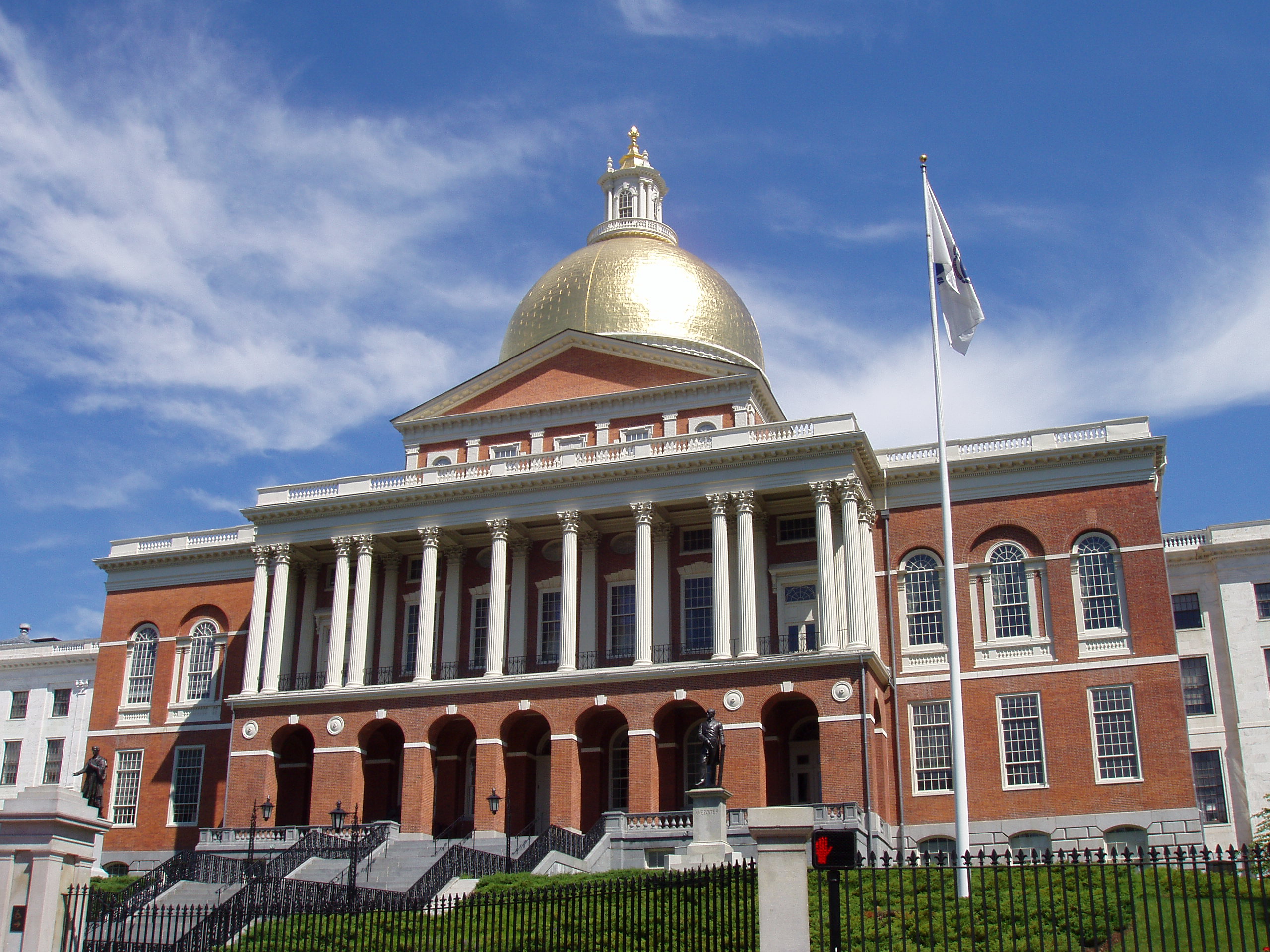 A new report says two utility companies have inflated their energy costs for customers in Massachusetts and other New England states. The allegations are being made in a new white paper by the Environmental Defense Fund.

Craig Altemose, master of public policy for the group 350 Mass for a Better Future, said the allegation is that companies have artificially constrained the natural-gas pipeline capacity. He said Waltham-based Eversource Energy, and Connecticut utility company Avangrid, are accused of making the demand for natural gas look higher than it actually is.

“Over the past three years, they charged consumers an extra $3.6 billion beyond what they should have charged,” he said. “And EverSource, in particular, was playing this trick during the coldest winter months and particularly during the colder forecasts.”

Altemose said the best estimates are that Massachusetts consumers were overcharged about $2 million in the three-year period. Both utilities deny the allegations, and Eversource added the report appears to be fabricated by anti-pipeline proponents.

Altemose thinks the Federal Energy Regulatory Commission needs to look into the allegations. At the state level, he said Attorney General Maura Healey has been keeping a close tab on the companies and the proposed pipelines.

“She did a study about two years ago that proved that we do not need these pipelines, that it’d be a waste of ratepayer money to force us to build them,” he explained. “So, again, I would be very surprised if her office is not already looking into it.”

Pipeline opponents say they plan to hold another lunchtime stand-in outside the governor’s office on Friday. They’re calling on Gov. Charlie Baker to sign an executive order against all new natural-gas infrastructure by the middle of next month.