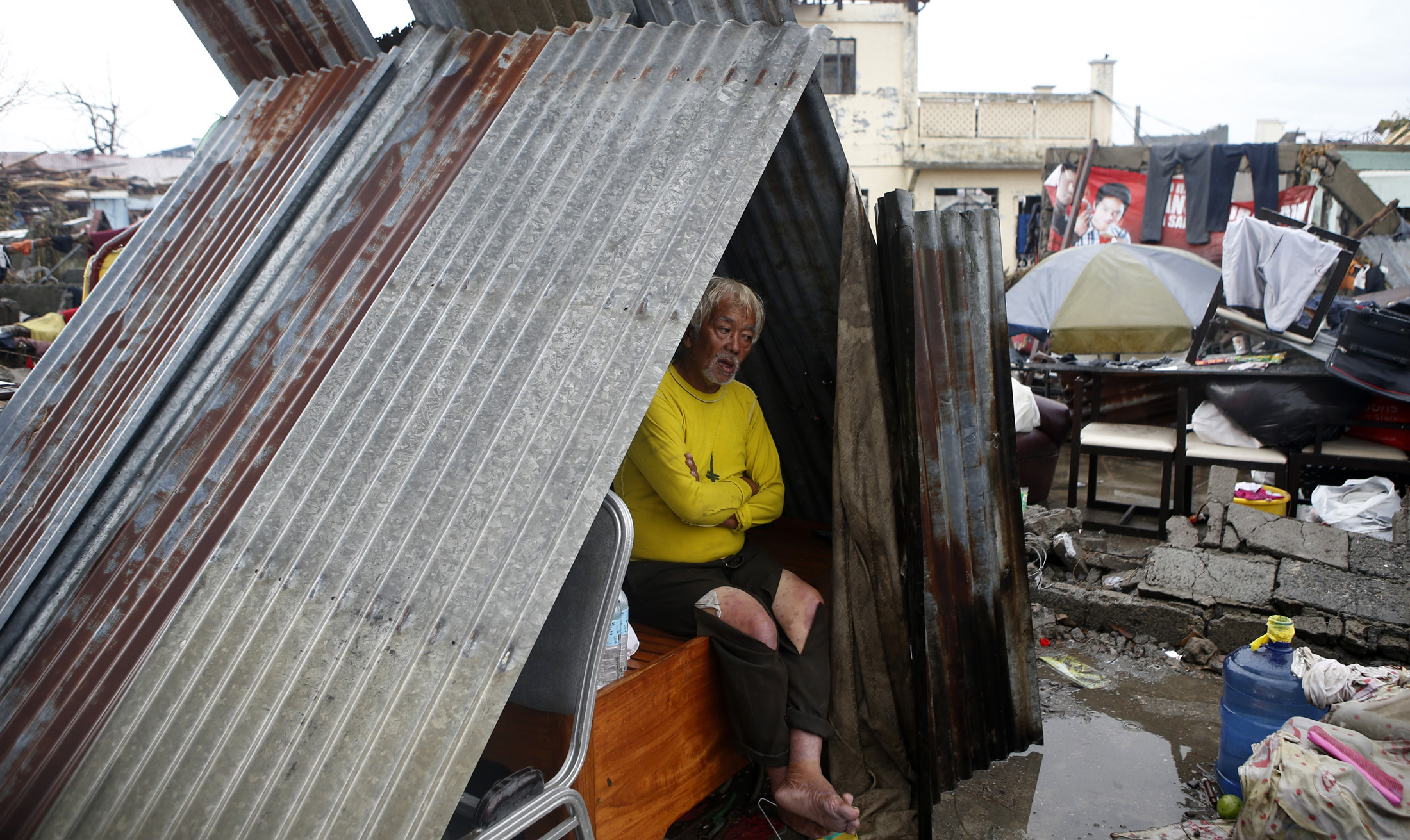 The images of Hurricane Harvey in Texas have shown how extreme weather can rob people of their homes. But what about those who have no home to begin with, or whose living situation is already precarious?

Almost one-third of people who have been homeless have suffered extra trauma because of extreme weather, according to our research involving 163 homeless services in Australia and New Zealand.

What’s more, 19% of people in our study cited extreme weather as a factor in their clients becoming homeless in the first place.

Our study, carried out on behalf of the Australian Attorney-General’s Department and published by the Australian Red Cross, featured surveys, interviews and focus groups involving people with experience of homelessness. We also talked to workers with homeless services and members of the emergency services.

We found that 39% of people who have experienced homelessness lose their home during severe weather.

In media coverage of weather disasters, both overseas and in Australia, we often hear about how many homes have been damaged. But for those vulnerable to homelessness, the definition of “home” is much broader than this.

Our research focused on people who are already homeless or at risk of homelessness. This broad group includes rough sleepers, people who are couch-surfing or living in vulnerable situations such as temporary caravans, and those escaping domestic violence.

Compared with those who own or officially rent their home, and have access to financial security in the form of income or insurance, these people are especially susceptible to extreme weather. The problem is compounded by the fact that people in vulnerable living situations are also more likely to be suffering problems such as social isolation, mental illness, substance abuse or unemployment.

People in our study said they had lost tents, caravans, temporary structures such as shipping containers and cardboard shelters, and blankets and sleeping bags in open-air areas such as parks. This “loss of shelter” for the homeless community also includes losing a previously safe sleeping area to mud and water – until the area dries out it can’t be used for sleeping.

Less obvious, but critically important for people’s well-being, are the impacts of losing your shelter. During extreme weather, people are more likely to seek shelter in the lee of buildings like churches or public toilets to stay dry. This provides temporary shelter, but increases the risk that they will be moved on, or that they will face aggression and violence.

For 19% of people in our survey, experiencing a natural disaster was a factor that helped to tip them over into homelessness. One example is this man’s experience after a bushfire, as related to us by a homelessness service provider:

“We had one fellow who was living as a caretaker on a farm. This was [230km away] … [He lost his accommodation because of the bushfires] and because there wasn’t the capability of providing homelessness services for him [there] he walked down to Adelaide and stayed down at the park for a few days until the police here connected him with us.”

These impacts on shelter and mental health illustrate the hardship that extreme weather can bring to people who lack the money or resources to find shelter in a storm.

How communities can help

Providing suitable shelter is crucial. A lack of affordable long-term accommodation, and of short-term options such as drop-in centres with laundries and showers, was the biggest risk factor for people experiencing homelessness during severe weather. In 25% of the extreme weather events we studied, there was no publicly available shelter for people who are homeless.

This vital capability can be expanded, for example by providing staff with equipment such as four-wheel drive vehicles in rural and remote areas. This would help not only with disseminating emergency warnings, but also with distributing items such as bottled water, and helping people without transport to reach shelters and hospitals.

However, homeless services themselves are also highly vulnerable to the impacts of natural disasters. Recent research in Australia found that 25% of community organisations could not recover if their infrastructure was damaged by extreme weather. Extreme weather can damage crucial infrastructure such as shelters and computer networks; it forces staff to work harder to meet the demand for shelter, bedding, food and emergency supplies; and it makes reaching people more difficult in cases where roads are cut off or mobile phone towers have been damaged. As one agency put it: “extreme weather stretches our already disproportionate response to need”.

Without access to housing, to weather information and warnings, to protective items or homeless services, extreme weather deepens the cycle of homelessness, as this service provider in Southeast Queensland described:

“The largest event to hit was the flood event of January 2013 which impacted over 30 tenancies we managed as well as hundreds elsewhere in the town. Hundreds of homeless people were also affected as common areas for sleeping outside were near the river or in low-lying areas affected by the flood. This event immediately impacted the customers and continued to have impact over 18 months later with countless numbers still couchsurfing or living in overcrowded situations as a result of loss of housing or camping areas.”

But unless the situation improves, those least fortunate can find that they are living with the aftermath of events such as cyclones long after most people have cleaned up and moved on.

Danielle Every is Senior Research Fellow in social vulnerability and disasters, CQUniversity Australia