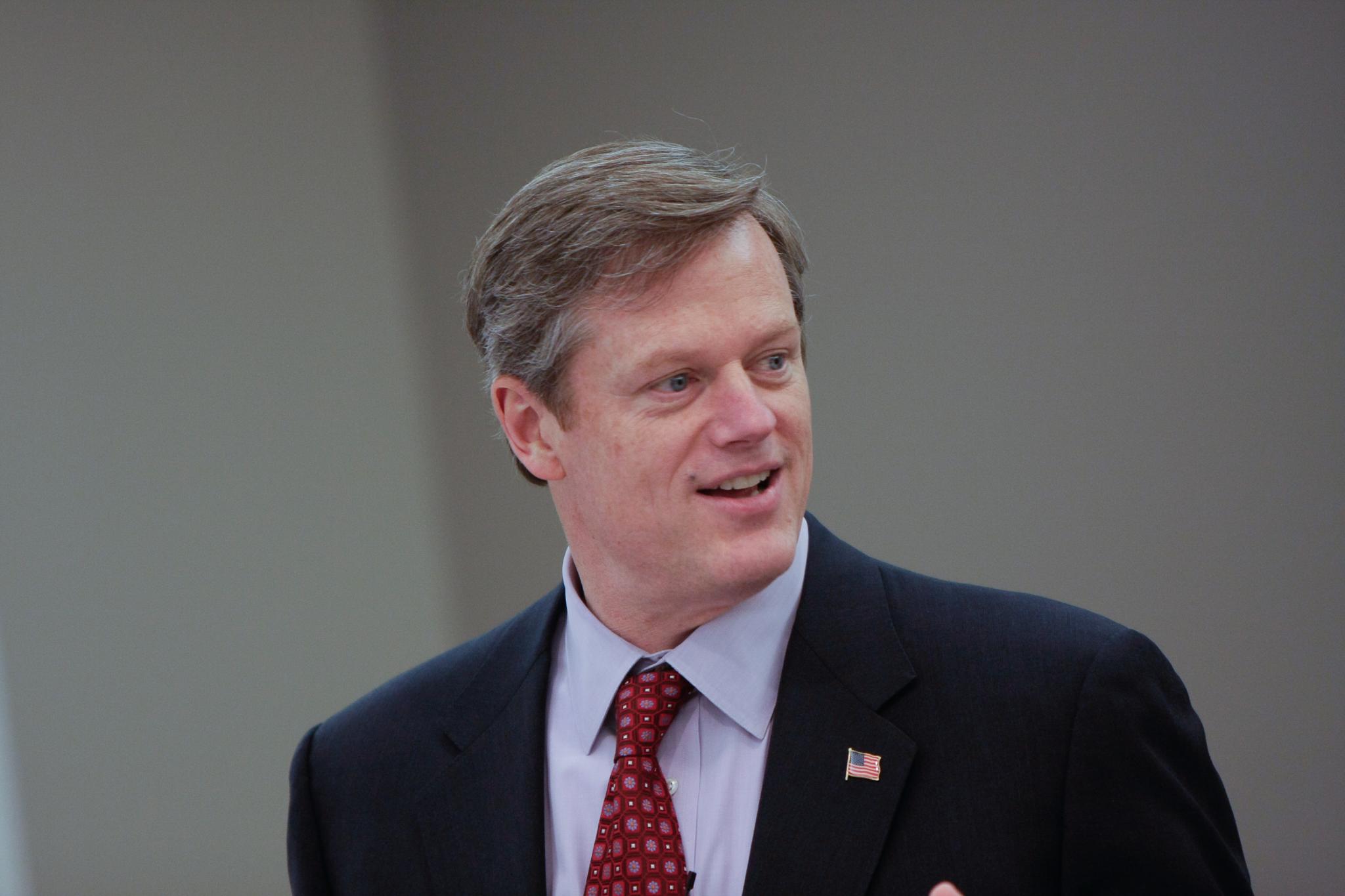 Massachusetts Gov. Charlie Baker recently announced significant measures to provide recovery services and increase access to health care for those struggling with opioid addiction in the Bay State. Baker, a member of the Trump administration’s Commission on Combating Drug Addiction and the Opioid Crisis, is providing up to $30 million annually to expand residential recovery services starting next year.

The money will also fund medication-assisted treatment for addicts and increase the number of certified recovery coaches, who help those in recovery stay sober, according to a press release from the governor’s office.

Other measures announced by the Baker administration include better tracking of effective measures for recovering addicts, involuntary transport to treatment facilities for those suffering from substance abuse by medical professionals or police and early prevention beginning in elementary school and continuing into high school and beyond.

All recommendations beyond the $30 million funding are part of a bill called the CARE Act—an act related to Combating addiction, Accessing treatment, Reducing prescriptions and Enhancing prevention—which was sent to the House of Representatives on Beacon Hill in early November. The CARE Act also calls for a commission on reviewing evidence-based treatments, a commission on recovery coach standards and a commission on prescription practices. It also requires all medical providers to treat patients with mental health and substance use disorders the same regardless of what type of insurance they have.

Baker also petitioned the federal government to allow the state to make naloxone, or Narcan, available over the counter and to allow the state to expand access to medication-assisted treatment. He also called for the creation of working groups to prevent substance use disorder for students, which would require a substance misuse awareness program at freshman orientation for college students and would provide data on at-risk students in grade school to be paid for through the creation of a $2 million trust fund.

“While we have seen progress and gained valuable insight into combatting the disease, this legislation takes stronger, more targeted steps to intervene earlier in a person’s life, expands access to treatment and holds providers accountable for their prescribing practices,” Baker said in a statement.