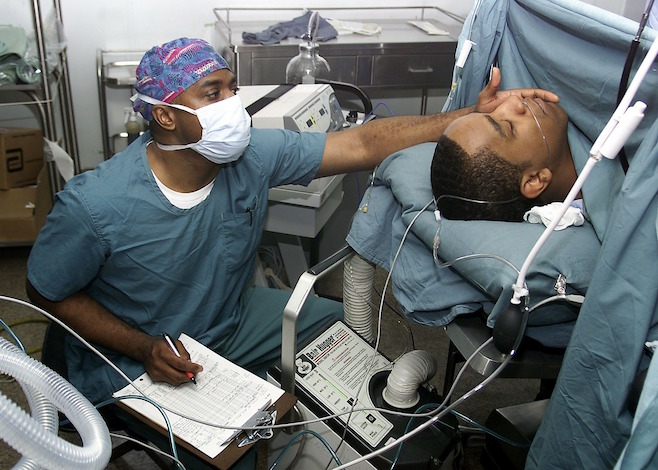 State senators have approved an amendment to a bill that could help pave the way to a single-payer health-care system in Massachusetts.

The amendment, now attached to a larger health-care reform bill in the legislature, directs the state’s nonpartisan Health Policy Commission to compare three years of actual health care costs in the state to the cost under a model single-payer system.

Ture Turnbull, director of the group Mass-Care, calls the amendment a progressive step forward for the Commonwealth that will help set the stage for the nation.

“Using that data, you can start to have the conversation of where are the cost drivers, where are the potential savings and where can we actually streamline the whole conversation to get to guaranteed universal health care without the overhead of the insurance industry,” he explained.

Massachusetts currently spends more on health care than any other state. The bill is now in the House, which may make major changes to the legislation.

Turnbull said the uncertainty of the future of the Affordable Care Act on the federal level means that the state has to look at ways to provide health care to its most vulnerable citizens.

Turnbull also said that in the past five years, the health care debate has moved beyond the halls of Congress and the State House and has moved onto the street.

“This is the number one issue, I feel, for a lot of families, a lot of individuals and for businesses, and the future of the Commonwealth,” he added. “It’s all coming together at this time right now.”

Under the bill, a finding that single-payer is better would commit the legislature to enacting a single-payer plan.