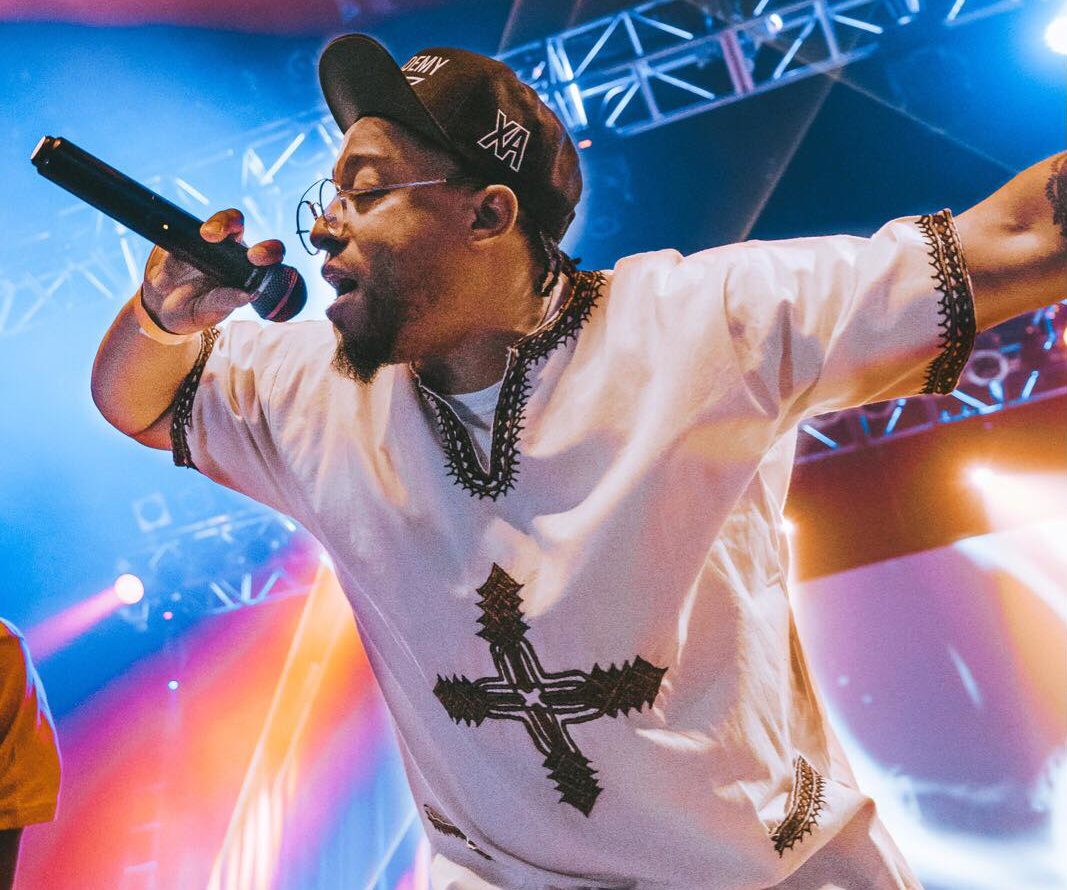 Moe Pope would love to rap about money, girls, and drugs, but over time, as he has watched injustices like police brutality toward unarmed black men go unpunished, it became clear to him that STL GLD, a collaboration between him and Cambridge-based producer The Arcitype, needed to strive for something bigger than a message of materialism.
Their mind-meld took the form of Torch Song, the 17 track project which brought home the hardware for Album of The Year at the Boston Music Awards this past December.
Their sophomore effort features politically charged songs like Hold On, I Can’t Breathe, and Good, but the duo originally planned to record a more apolitical album, and Pope decided he couldn’t ignore what was going on around him.

He says he decided to apply his anger toward systemic racism into the new music he was writing earlier last year.

“Torch Song started out as a really happy record, actually. It wasn’t even called Torch Song to begin with. I wanted it to be sort of an 80’s hip-hop fusion record, but after watching scores of unarmed black men being shot by police and nobody going to jail for it, and sometimes being applauded for it, weighed heavily on me as a black man. I could be pulled over, I could be seen as a threat, and who would stick up for me?”

As the lyrics evolved, The Arcitype’s beats followed suit, becoming a more moody soundscape for Pope’s political bars.
Growing up, hip-hop represented more than just a music genre to the Roxbury native – it was a mindset, a way of life.  But he originally grew up listening to rock and punk groups like Prince and The Clash.It wasn’t until his mother took him to a record store when he was in middle school where he became obsessed with artists like New Edition, Slick Rick, and  DJ Jazzy Jeff and the Fresh Prince.

“If you grow up in the inner city, you’re essentially being born into hip-hop, it’s not just something you listen to. It’s in everything we, as brown people, do in the inner city. It’s a part of how we breathe, walk, and how we talk. [Hip-Hop] wasn’t my first love, but it lived in me from the second I stepped foot into Roxbury.”
Pope has dedicated his life to his craft, and has set high standards for himself. For instance, he refused to attend Boston Calling Music Festival until he had the chance to play it himself. It has always been a goal of his, and on Memorial Day weekend this May that goal will come to fruition, as some of the biggest names in the music industry make their way to Boston for the three-day festival.

STL GLD will have their chance at repping their hometown on the closing night at the Harvard Athletic Complex, taking the stage the same day as Eminem, who will close out the festival out on May 27. 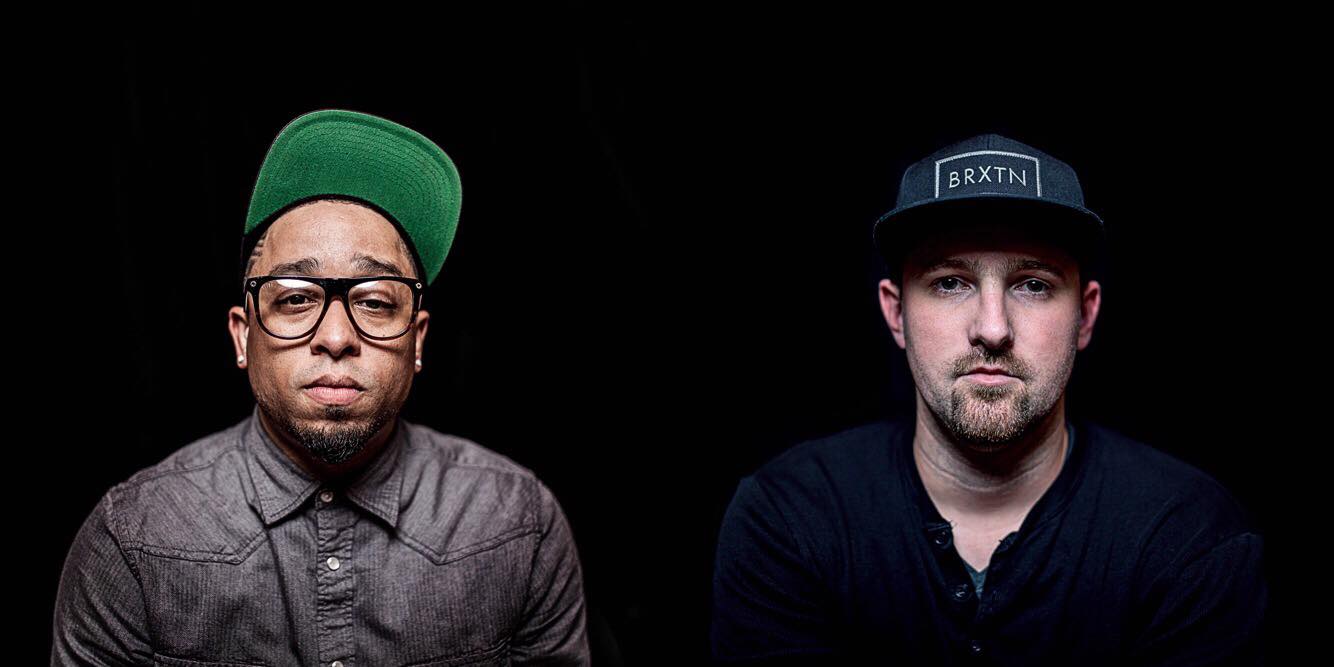 Pope hopes that the heavy, thought-provoking messages in STL GLD’s will resonate with festival-goers.
“I’m hoping [the message] goes over perfectly fine, because in the end, it’s the truth, and it’s what a lot of people in the inner-city believe. That’s a large community of people across the whole country that know something is wrong. The problem is that people jump to dismiss others instead of listening, everyone has to say their piece. But I think if we all just listen and hear the message [in the music], magical things can happen.”

As much as Pope respects music in a wide array of genres, he still feels like many of the current chart-toppers are singing about trivial things rather than speaking up against injustice and hate.

“I mean, I love indie rock, but they’re saying nothing. They’re singing about rainbows and mountains, but they really don’t touch on anything that’s going on in the world, and that, to me, is horrific. Politicians call out hip-hop artists and tell us we’re saying horrible things, but some of us are actually saying something real, whether you agree or not.”
Music with a strong social message is like a magnet for Pope, and because of that attraction, he appreciates the platform that the GRAMMYs gave to artists like Kendrick Lamar and Kesha to spread their messages of protest and unity in the face of racism and gender inequality, as well as the “Time’s Up” discussion and the “Me Too” movement.

“[The Me Too Movement] is something we can all stand up for and say ‘I’m a male, and I don’t know what it’s like to be a female, but I can sit here and listen,’ and when I listen, I might try and change the way I approach another female, I might change how I raise my daughters, and that costs you nothing. It costs you nothing to listen.”

While Pope certainly does enjoy the more hedonistic side of rap music, he also knows that there is a time and place to be real and to have a voice that is straight to the point with a message of truth.