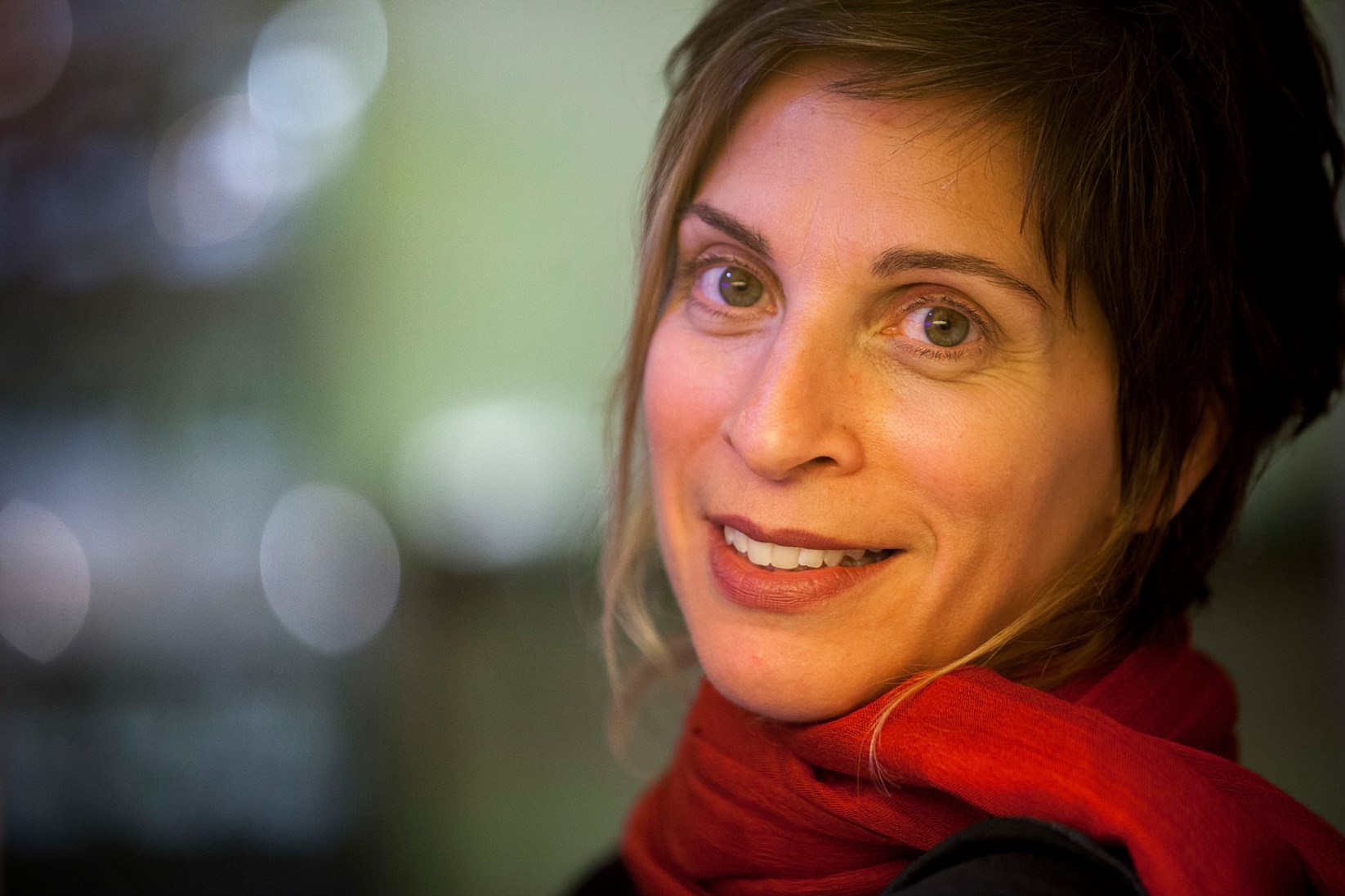 And so, Leilani Farha works to change it.

The United Nations Special Rapporteur on Adequate Housing fights so that people around the world can access housing that is culturally appropriate, secure from eviction and proximate to the things that are important — jobs, health care and education. She’s independent of any state or superstate actor; though she works with the U.N., Farha does not work for them.

Her current project, a report on informal settlements, has taken her around the global south seeking out slums and barrios. But it also brought her to California to meet people living in tent cities experiencing homelessness just blocks from a magnet for global wealth and finance.

The sights and stories of extreme poverty in the United States weighed heavily on Farha, who had this to say to the government that allows its residents’ international human rights to be violated so egregiously.

Real Change spoke with Farha by Skype. The conversation was edited for length and clarity.

Real Change: You were on the ground in San Francisco and Los Angeles. What did you see in those two cities, and how did that affect you?

Farha: I have been profoundly affected by my visit to California. What I saw was very, very difficult to see, especially in the context of the wealth of that state and the wealth of the country. What did I see: people living in tents under bridges, by railway tracks, sandwiched behind highways, no sanitation, no toilets. Many without even a [portable toilet].

I was walking along a street in San Francisco in an underpass […] and I saw there was excrement on the sidewalk. I have a dog, so originally I was like, OK, there’s a lot of dog poo around. And then I realized, looking at it slightly more closely, this is not animal excrement. And then it dawned on me. Of course, it was human excrement, because there were encampments in and around where I was walking and there were no toilets. What were people going to do?

There was one place in East Oakland, in fact an encampment that the city has agreed that the people can at least stay at that land, that was the one sandwiched between two kind of highways like these railway tracks. Every 30 seconds you had to stop your conversation as a train went by. As I was being interviewed by a journalist on the ground there, we watched this huge rat just sort of walk by us, and people had been saying that there are at least five rats a day that they were having to kill. There’s no garbage collection at any of these communities, basically, and that’s a vicious circle — oh, god, those homeless people are just like garbage, they’re just like putting their garbage everywhere. Well, they don’t have anywhere to put their garbage. So, right, it creates this vicious, stereotyping circle.

I heard very sad stories of people’s belongings being completely trashed by law enforcement, or supposedly kept but all dumped into one dumpster and everyone’s stuff co-mingling and getting wet. This is a population for whom those few belongings that they had may look like junk and trash to someone else, but to that population they’re their life’s belongings. It’s cruel. There was a cruelty.

Are there places you can think of where the state has successfully protected people’s rights?

In terms of states that are performing well, I mean, you know there are states that might be on the better side of things. Finland, for example, is a pretty leading example worldwide of a state that has taken seriously the issue of homelessness and is trying to address it. It was the only European state — I think in 2016 or 2017 — anyway, in a one-year period, the only state in Europe that has decreased homelessness. In every other state homelessness has increased. It shows they are doing something right.

Are there effective government regulations that can intervene in the U.S. housing market at this point?

Given our current administration, do you see that happening in the United States any time soon?

I can say that you have a president who has made his fortune, and his family fortune has been made on the very thing I’m talking about here: the commoditization of housing. […] Whether he could himself initiate some reflective process, I mean, he’s very well positioned to do so.

Is putting public money into private hands a way to address homelessness, such as with Section 8 housing?

I think the public-private thing could work if states would just regulate based on their human rights obligations, but they never do that, so that’s when it becomes problematic.

No. I mean, in a way it isn’t. But maybe not for the reasons you think. I mean on the one hand, there is an immediate obligation to address homelessness and eliminate it. So, it is true that resources need to be thrown there, for sure. But does that mean other things couldn’t be done? I don’t think so.

I don’t like the “build affordable housing” thing because I am not sure in every case it’s so clearly a supply issue in the way that people define it, in the way that “supply” is normally defined. What people will say is, well we don’t have enough affordable housing supply. Well that’s probably true, but why is that? Is it that you don’t have buildings being built, for example? Well, most cities have new builds going up, so why is it those new builds are not at all affordable? And I don’t even like the term “affordable” because it’s been appropriated to mean things that I don’t think it should mean. It has to be affordable to the poorest people, let’s put it that way. And so why is it that new builds aren’t for those people? Well it’s because we’ve left building to the private sector and we’re not regulating that. We could begin by saying every new build that goes up, every second floor has to have “x” number of units that are actually affordable, and I don’t mean 80 percent of … market value. I mean genuinely affordable, based on one’s income. We could do that.

We could take abandoned buildings and do that. We could tax vacant homes and say we’re going to tax crazy amounts so as to prevent people from just investing in properties. In Barcelona, they were expropriating vacant homes and using them as affordable rentals. And so there are things that could be done that doesn’t require that long-term, 20-year plan of building more affordable housing. Yes, we do need more supply for sure, that kind of stuff hasn’t been built for a long time, especially in American cities as I understand it, that is problematic. But you’re never going to — if you leave it to the private sector, you’re never going to get the private sector to build that unless you create new relationships based on some other ideas, right? Besides profit.