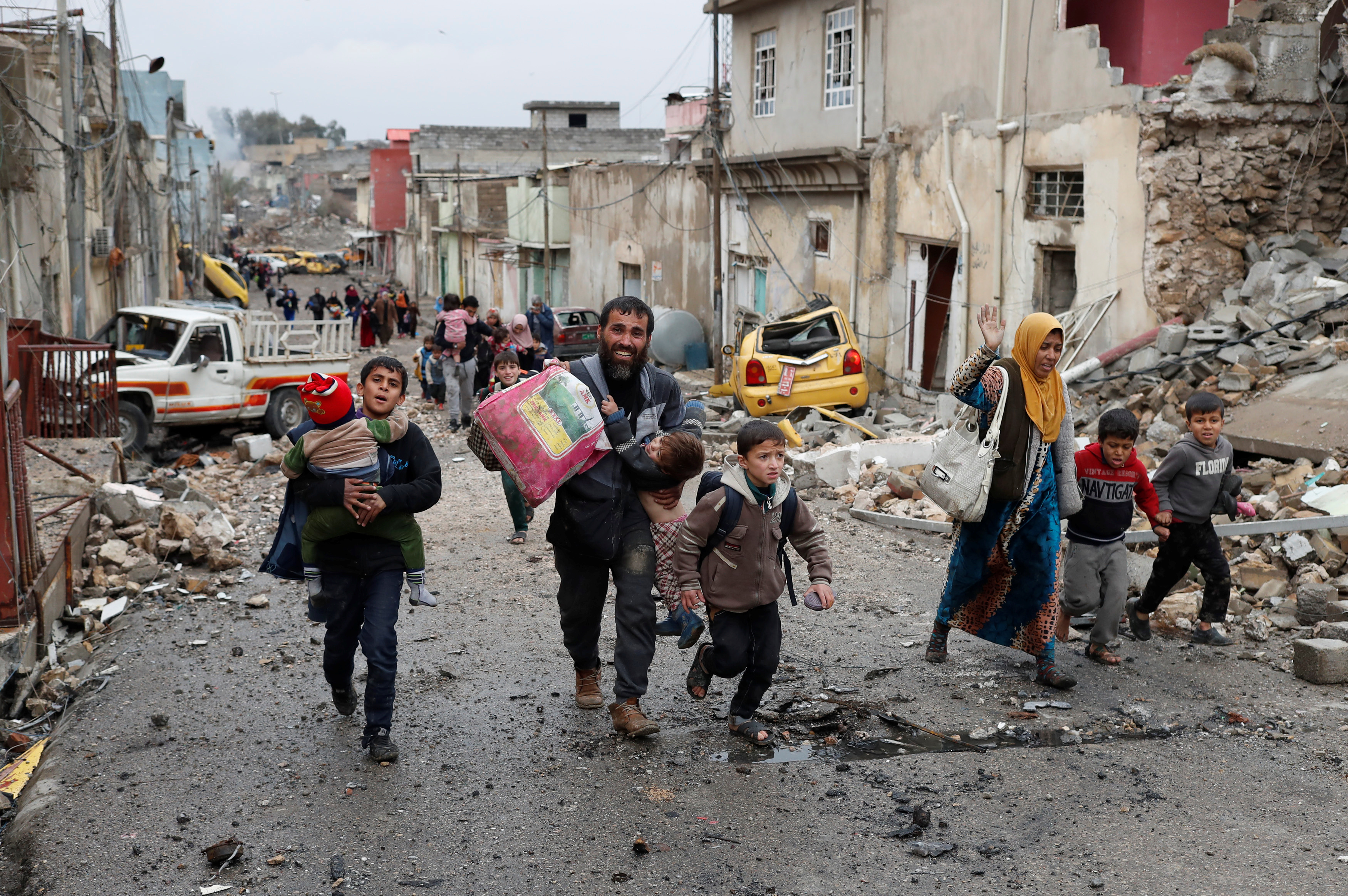 Despite a surprising down turn in the number of journalists killed, press freedom across the world continues to be under threat. Scarp de’ tenis looked at recent findings from Reporters Without Borders and talks about two recent cases in which journalists were killed simply for doing their jobs.

Being a journalist can be quite dangerous, especially in certain countries, and above all when reporters decide to investigate matters of war, corruption and crime. In fact, countless journalists around the world have been threatened for years. Some of them are forced into hiding and living undercover, and more than a few have lost their lives while trying to do their job. Nevertheless, the year 2017 brought some good news: according to the annual roundup produced by Reporters Without Borders (Reporters Sans Frontières, or RSF), it saw the lowest number of victims in over a decade. This still leaves 65 journalists killed, with Syria being the absolute worst place in the world for anyone wishing to gather information and spread it in the press, radio and television.

In its report, the NGO specifies that of the 65 killed journalists, 50 were professionals, 7 were bloggers (considered ‘citizen-journalists’ by the organisation) and 8 were media contributors. The total is 18 percent lower than it was in 2016. This trend has been attributed to a “growing international recognition of the need for concrete mechanisms to protect journalists all over the world”. In that sense, the last few years have seen an increase in the number of information campaigns led by international organisations and the media themselves. However, it was not the only factor which contributed to the decrease in deaths. RSF emphasises that some places in the world have become “too dangerous for journalists”. This means that journalists increasingly escape from such regions; when they leave, there is no one left to gather information, tell stories, or expose crimes. To illustrate this, the report refers to the case of Syria, a country at war for seven years and a theatre which has become extremely complex even for the most courageous individuals. Its territory, ruled (in part) by Bashar al-Assad, has become the battleground for forces connected with the government, jihadist organisations (headed by ISIS) and the Kurds. All of this is accompanied by the military involvement of – among others – the armies of the United States, Russia, Iran and Turkey. It is an entanglement of alliances and interests, and the civil population of Syria is paying the highest price for the international tug-of-war this situation has created. The sieges of cities like those of Aleppo and Raqqa will be remembered by history for their brutality.

The report also names Iraq, Yemen and Libya among the countries with decreasing numbers of active journalists. However, the second country in the world in terms of the number of reporters killed is Mexico, with 11 people assassinated, followed by Afghanistan in third place. It may come as a surprise, but in reality those familiar with Mexico know that the most dangerous subjects journalists may face concern local and international drug trafficking, as well as the war between the narcos – the drug cartels fighting over territory. According to RSF, in some parts of the country “the criminal cartels and local politicians have imposed a reign of terror”, forcing many journalists to “[flee] abroad or [abandon] journalism in Mexico”. In fact, there are areas in the country which are de facto controlled by drug traffickers; those who dare to investigate their illegal activities are systematically targeted.

In other cases, it is not criminals who want to avoid the spread of inconvenient information at all costs, but institutions. RSF highlights that 326 journalists are imprisoned for activities related to their job. Of those, in the era of social networks and the internet, 202 are professional journalists, 107 are bloggers and 17 collaborate with the media in various capacities. The organisation puts particular emphasis on this data: “While the overall trend is downward, some countries moved in the opposite direction, detaining an unusual number of journalists”. The country which imprisons the highest number of journalists is China (52), followed by Turkey (43), Syria (24), Iran (23) and Vietnam (19). More data provided by the RSF concerns individuals taken hostage: in 22 cases, the abductions are the work of the Islamic State terrorist organisation.

The stories of Daphne and Jan, killed for being too inconvenient

In the past months the public have been particularly struck by the stories of two assassinated journalists. The first story dates to last October and concerns a woman from Malta. For years, Daphne Caruana Galizia (53) had been publishing investigations on corruption rampant on the island. In the early afternoon on Monday 16 October, she got into her car. She died in an explosion caused by a bomb planted on her vehicle. Whoever wanted her dead wanted to be absolutely sure and also wanted to make the killing look dramatic, so that it would serve as a kind of warning for those who wished to pick up the torch.

Daphne had an English blog called ‘Running Commentary’, where she exposed the crimes she became aware of and where the names of the country’s leaders were being mentioned: from the Minister for Energy, to the head of the cabinet, and even the wife of Malta’s Prime Minister Joseph Muscat. All of them were suspected of opening offshore accounts and were discovered thanks to the so-called Panama Papers, a joint effort of thousands of journalists from all over the world. More recently, Daphne had also written about the main opposition party and in particular about Adrian Della, who is reported to have opened an account on the Isle of Jersey and used it to funnel money derived from prostitution. At the news of her death, thousands of Maltese citizens spontaneously congregated in public spaces around the world to honour her, and to once again point the finger at corruption.

The second story is about Jan Kuciak, a man only 27 years old. Despite his young age, he was already an ace reporter in his native country of Slovakia. He wrote for the Aktuality.sk website and he, too, conducted inconvenient investigations. He was killed at his home, around 40 miles from the capital Bratislava, by a shot to the chest. His girlfriend, Martina Kusnirova, was also gunned down and shot in the head. The police immediately started talking about a crime “possibly linked to his work as a journalist”. Kuciak’s investigations had allowed for the discovery of suspected tax fraud involving Ladislav Basternak, the owner of an apartment complex which counts the Prime Minister of Slovakia among its inhabitants. Last September the reporter had also written about Marian Kocner, a businessman who also owned an apartment in the complex. That was the moment where the threats against Kuciak are thought to have started.

It is possible that the journalist had dug even deeper, perhaps even beyond anything he had imagined; just think that the double homicide could have involved the Italian mafia, and particularly the ’Ndrangheta, an organised crime group centred in Calabria. In fact, Italian organised crime could also be involved in a fraud linked to European funds. Nevertheless, as emphasised in the French daily newspaper Liberation by Pauline Adès-Mével, the head of RSF’s EU-Balkans desk, “although the hypothesis of an order issued by the Italian criminal organisation appears the most probable, we need to wait before we draw any conclusions. What we know for sure is that investigative journalism in Slovakia is under terrible threat”.