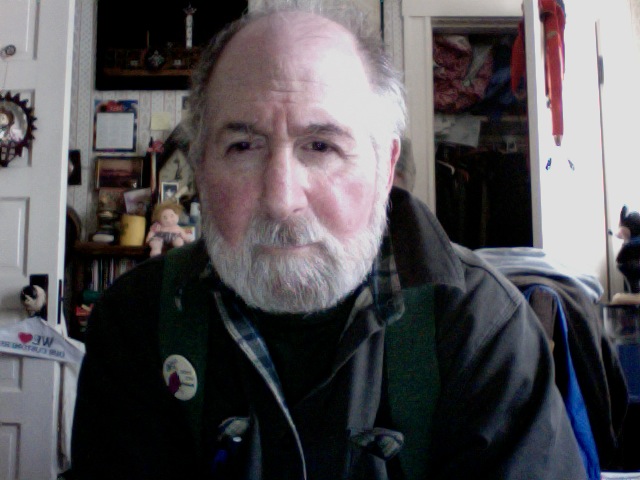 Since its annexation, the U.S. government has not given Puerto Rico enough support. The United States have looked the other way when Puerto Rico was governed by corrupt leaders with the support- or should I say non-support- of our country.

As Stephen Kinzer noted in a recent Boston Globe piece, the history of Puerto Rico was wrapped up with United States warmongering. In 1898, American troops landed at Guanica, Puerto Rico, put up the American flag, and marched onto San Juan. Then they trudged to San Juan and destroyed the newly elected government.  For all the good that the United States has done for Puerto Rico, they could have and should have left it alone.

Our country has treated Puerto Rico like a foreign country that we have no obligation to help.  Puerto Ricans are proud of their Latin American heritage , culturally closer to Cuba and the Dominican Republic than the United States.

They refer to themselves as Puerto Rican and look with disdain, for good reason, when someone calls them American. We have never made an effort to assimilate them and because of this, many people in Puerto Rico have no desire to be assimilated, which means to have their culture destroyed.

After Hurricane Maria devastated the electric power grid of Puerto Rico, Trump visited Puerto Rico, amazing in itself, and stated that Puerto Rican residents were not faced with “a real catastrophe like Katrina”, which was the hurricane that smashed New Orleans in 2005.

To put this in perspective, more than 3.4 million islanders were without power for many months.  Hundreds of thousands are still without power. Eighty percent of farm crops were destroyed by the hurricane. In many areas, nearly every building was crushed. Hospitals and schools have been closed because they have been destroyed, jobs have vanished and over 100,000 people have left Puerto Rico to rebuild new lives on the mainland in Florida.

The hurricane catastrophe followed in the wake of man-made destruction. The misrule of venal and corrupt leaders have brought Puerto Rico into the state of bankruptcy while the banks have reaped rich profits—nearly half a billion dollars for Barclay’s and tens of millions for J. P. Morgan, Banco Santander, and Morgan Stanley.

They have done this on the backs of an island where 44 percent of the people live in poverty.  The Economist Intelligence Unit predicts that Puerto Rico’s economy will decline by 8 percent—a more drastic crunch that any other country on earth. The only two other places where economic growth is expected to be less than zero in 2018 are Venezuela and Equatorial Guinea.

The United States  has failed the people of Puerto Rico.  This isn’t a marriage; it’s a kidnapping! If you look at Cuba you will see that in 2014 they had the highest ranked health care system in Latin America according to the World Health Organization, and ahead of the U.S.