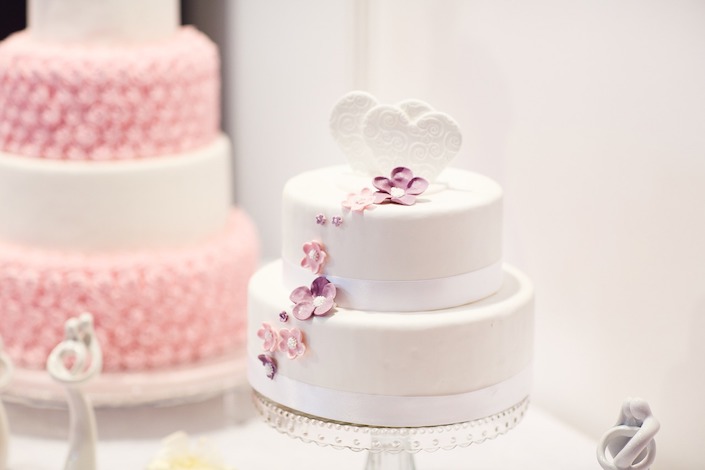 Civil rights advocates fear the Supreme Court’s ruling in the Masterpiece Cakeshop case will encourage more attempted discrimination against LGBT people. By a 7-2 margin, the court ruled that the cake shop owner had not received an impartial hearing at the Colorado Civil Rights Commission over his refusal on religious grounds to make a wedding cake for a same-sex couple.

While the ruling did not find that the discrimination itself was permissible, Camilla Taylor, director of constitutional litigation at Lambda Legal, is concerned that the Supreme Court has opened the door to more claims of a religious right to discriminate.

“This decision invites further discrimination because it invites further litigation on the question of whether a business owner’s First Amendment rights either to speech or to free exercise of religion are violated in the context of a refusal to serve a same-sex couple,” she explains.

Writing for the majority of the court, Justice Anthony Kennedy cited the commission’s “clear and impermissible hostility” toward the cake shop owner’s sincere religious beliefs.

But while the court did not rule that discrimination against a same-sex couple is allowed, Taylor believes the ruling says the business owner’s intent to discriminate may be more excusable because recognition of the right for same-sex couples to marry is so new …

“Which is infuriating for same-sex couples who want to be treated like anybody else in the marketplace, and who simply want the same non-discrimination laws that apply to every other group to apply equally to them,” she says.

Over the past 50 years, the Supreme Court has rejected claims that business owners’ religious beliefs allow them to discriminate based on other criteria such as race or gender.

Taylor notes that in its ruling, the Supreme Court cited such a case, acknowledging that enforcement of nondiscrimination laws is consistent with the First Amendment, including for same-sex couples.

“We’re concerned that the court is signaling that there might be a possibility in the future that the court might adopt a special rule just for same-sex couples or based on sexual orientation,” she adds.

She emphasizes that this Supreme Court ruling does not carve out such an exception to nondiscrimination laws.