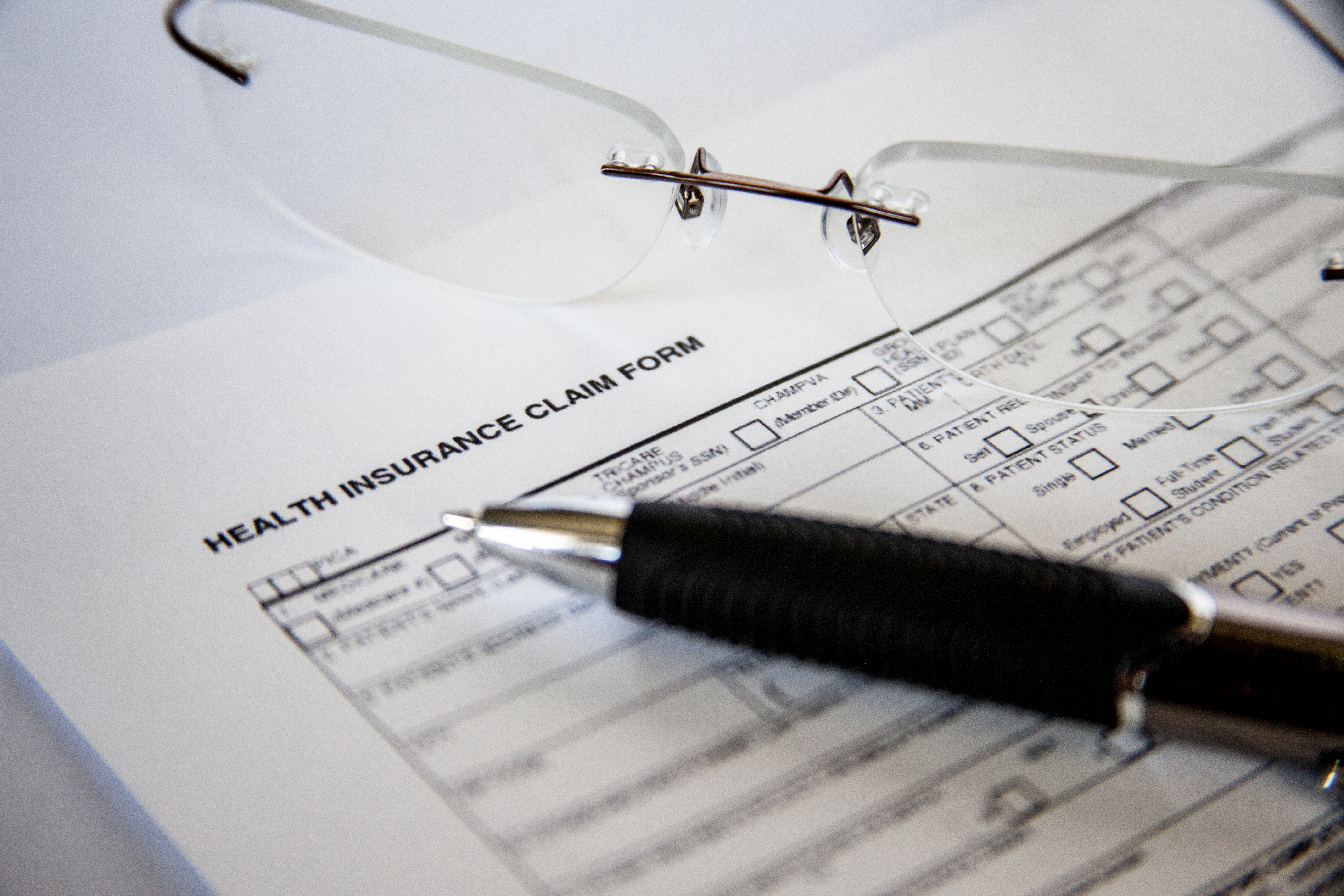 A new health insurance rule is being called another blow to people with pre-existing conditions. On Wednesday, the Trump administration released a new rule that allows insurance companies to expand the sale of short-term insurance plans that don’t cover the health benefits deemed “essential” by the Affordable Care Act.

Cheryl Fish-Parcham, director of access initiatives with the group Families USA, said the plans, originally restricted to just three months of coverage, will be expanded to one day short of a year, with options for renewal. She added the fine print is loaded with exclusions.

“People have bought plans like this in the past and then found out that they literally covered nothing for the condition that they thought they were covered for,” Fish-Parcham said.

The administration has said expanding the availability of short-term plans will give consumers more options for purchasing health insurance. The rule will go into effect in October.

But Fish-Parcham said allowing insurers to deny coverage for things like prenatal care, mental health and pre-existing conditions will potentially short-change those who buy the plans, while raising premium costs for everyone else.

“It can lead to medical bankruptcies, it can lead to market instability,” she said. “Consumers will doubtless be very confused when they look at these policies and don’t understand what they are.”

She said the rule will also allow insurers to cancel policies retroactively for a pre-existing condition, even if people didn’t know they had that condition at the time they signed up.

Fish-Parcham noted the rule change was opposed by almost all healthcare provider and consumer groups.

“Hospitals and clinics are very concerned about the rise in uncompensated care that they might face,” Fish-Parcham said. “People buy these plans and then they don’t cover the person’s hospitalization. That’s a problem both for the consumer and for the hospital.”

She said it will be up to the states to protect consumers from what critics are calling “junk” healthcare plans. Massachusetts currently prohibits short-term plans.