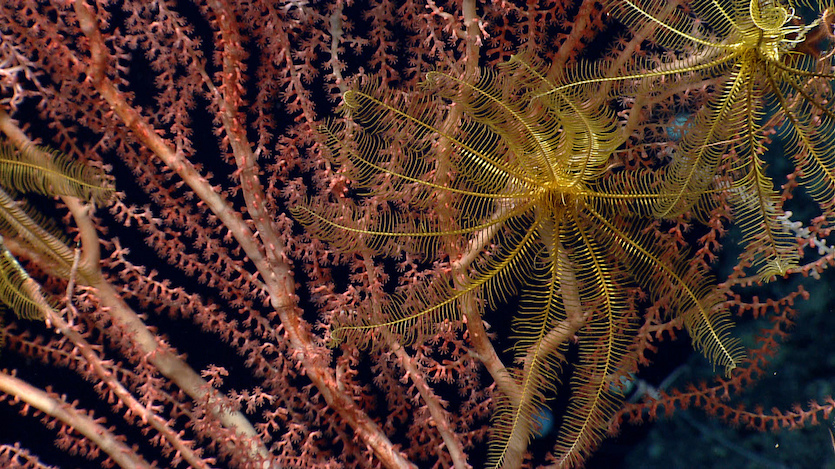 Public data on commercial fishing shows no losses from the creation of protected areas off the New England coast, according to a new analysis.

The commercial fishing industry had opposed the creation of the Northeast Canyons and Seamounts Marine National Monument, saying that prohibiting commercial fishing in the two areas would cripple the industry. But according to Brad Sewell, oceans attorney with the Natural Resources Defense Council, two years after designating those protected areas, the numbers tell a different story.

“After designation, these fisheries have either been unchanged in landings- so, the amount of fish brought to shore – and revenues, or have actually, in one instance, gone up,” Sewell said.

He says data from the Atlantic Coastal Cooperative Statistics Program indicate landings and revenue for squid, mackerel and butterfish were up, while tuna and swordfish were unchanged.

Sewell says the U.S. Interior Department, which is considering opening monument waters to commercial fishing, has also found little to no negative impact on the industry, but is ignoring its own findings.

“There was a disclosure from the Department of Interior, with internal emails showing that information that would conflict with that goal of opening up the monument would be removed from documents moving forward in the decision-making,” Sewell said. The Interior Department’s actions were reported this week in the Washington Post.

The monument includes the only extinct underwater volcanoes in U.S. Atlantic coastal waters, and canyons deeper than the Grand Canyon – areas Sewell says are rich in endangered and vulnerable species.

“They’re home to deep-sea coral forests that are as ancient as our Redwoods in California, endangered whales and rare seabirds, and literally thousands of other species,” Sewell said. “Many of which we’re actually still identifying.”

He adds that the monument, comprising less than 1.5 percent of U.S. Atlantic waters, was never considered a critical area for commercial fishing.