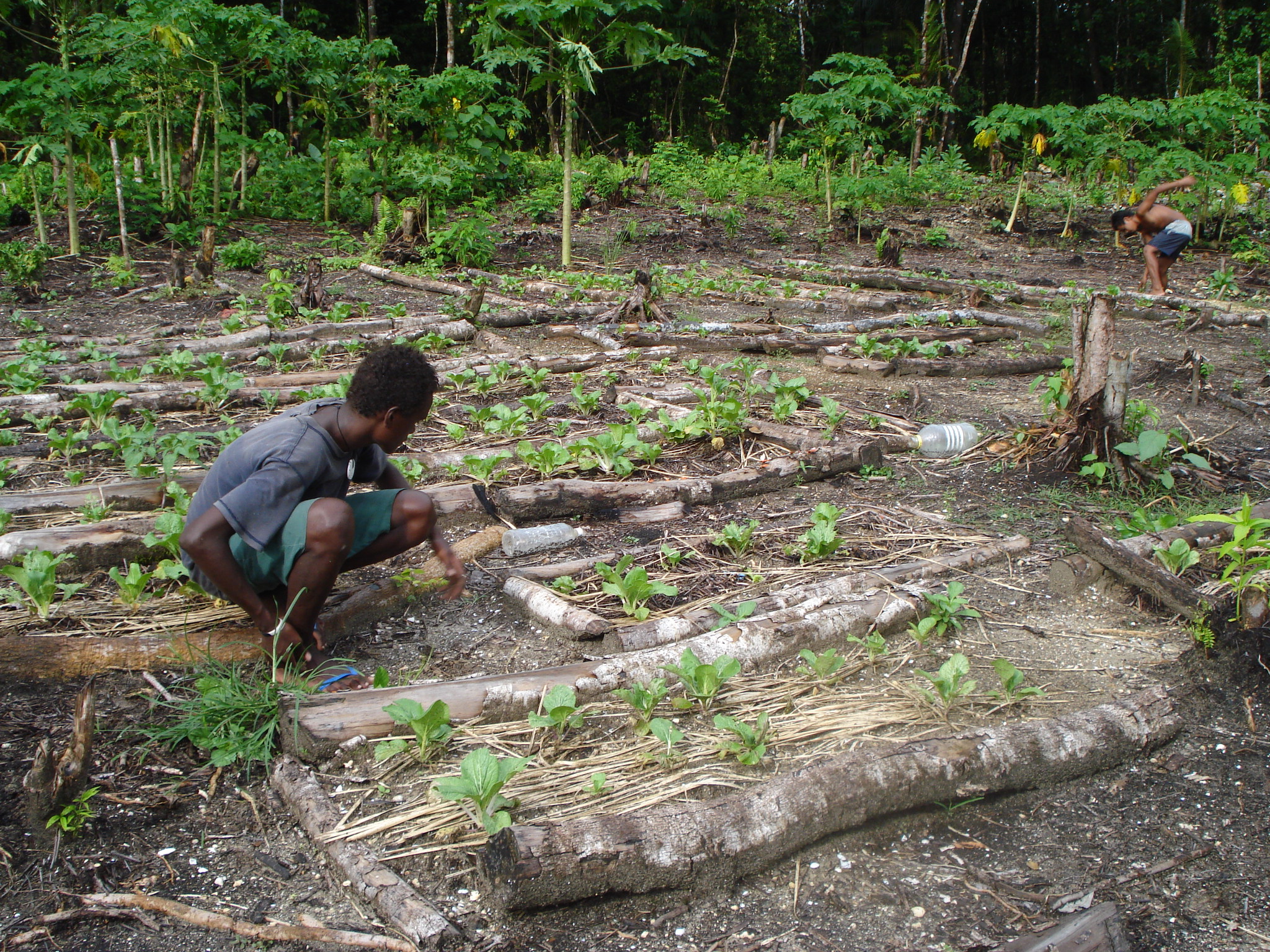 Land degradation caused by human activities is occurring at an alarming rate across the world, and the cost will be steep if no action is taken.

In recent years, environmental groups have been sounding the alarm on land degradation while stories of the human impact on the environment have inundated twitter feeds and development news—and with good reason.

The United Nations-backed study found that land degradation has reached “critical” levels across the world as 75 per cent of land is already degraded and projections show that such degradation will increase to over 90 per cent by 2050.

Since then, more reports have poured in highlighting concerns over the issue.

Most recently, the Joint Research Centre at the European Commission created a “World Atlas of Desertification” and found that an area half the size of the European Union is degraded every year by farming, city expansion, and deforestation.

Before that, the UN Convention to Combat Desertification (UNCCD) reported that the global economy will lose a staggering $23 trillion by 2050 because of land degradation.

Not only will it affect economies, but the phenomenon will impact two-thirds of humanity who will be food-insecure while societies are left with a heightened risk of instability.

IPS spoke to Robert Scholes, ecologist and co-chair of IPBES’ assessment, about land degradation and efforts needed to halt and reverse the catastrophe.

How is land degradation caused, and what are the dangers?

Land degradation is kind of at the overlap of many contemporary concerns. For instance, a very long proportion of the current drivers of climate change come out of things that are related to land degradation.

About one-third of current climate change relates to processes of land degradation—either deforestation or decrease in soil carbon for agriculture and other similar processes.

Climate change has a reverse effect on land degradation—as the climate changes, the ecosystems that were in a particular place can no longer exist there. In the transition period while ecosystems try to sort everything out, those ecosystems lose their ability to supply the things on which we come to rely.

From the human side, these direct impacts come through the supply of food.

The result of a lot of this is that for people who depend on ecosystems for their livelihoods, their livelihoods are undermined. So those people are either worse off or are forced to move off the land and into other people’s territories and that leads to problems of conflict.

What were some of the more concerning or surprising findings in the IPBES assessment?

This is quite likely the single environmental issue within the world today that affects the largest number of people.

But when you look over the entire world, about two people out of every five are directly materially impacted by land degradation.

What are some of the challenges around acting on land degradation? And what action(s) should governments take to overcome such challenges?

The biggest single constraining factor is the fragmentation of land issues across many authorities … This is costing us, in terms of lost production and risks, billions and billions of dollars. But it’s not obvious to anyone because no one sees the full picture.

I think you need to attack the problem of integration between authorities at multiple levels.

First, the kind of management we do on the land physically has to move to what we call landscape-scale management. In other words, you don’t look at all the little bits individually, you actually look across the landscape and then you fit the bits into it.

When you get a level up, which is national management, it’s probably better that we do this by arranging for more than communication but coordination between the various agencies which have partial responsibility.

We also need coordination at the international level because although land degradation has its primary impact on the local level, many of the drivers of the causes of it have international manifestations.

So you can’t solve it purely at the local level—you have to have a national level which sets in place the right policies, and you need an international level to ensure, for instance, that global trade does not take place in such a way that it drives land degradation.

Is it a matter of achieving land degradation neutrality or do people need to make a shift in lifestyle?

Those two things are not mutually exclusive.

We do need to achieve land degradation neutrality, which is basically equivalent to saying that you are halting the decline. The only way to achieve that in the long term is to alter many of our lifestyle impacts because it is those that are ultimately driving the increasing degradation of the land.

Land degradation neutrality is the strategy we would take but it has to be underpinned by these bigger scale changes in the demands that we put on ecosystems.

What is your message to the international community to act on this issue?

I am concerned that not enough is being done.

There’s a distribution of responsibility—you can’t solve this all at the international level nor all at the local level. It requires really strong action at all of those levels.

Partly, because up until now, this has not been seen as a critically important issue. [It is an] ‘it affects far away people; it doesn’t affect us’ kind of issue.

What we point out is that both the causes and the consequences ultimately end up being international so it does affect everyone.

It’s a key driver of both the biodiversity loss and climate change, and that’s one of the reasons we have to raise its profile and address it sooner rather than later.

Other ambitions like many of the Sustainable Development Goals will not be possible unless we sort this one out too.