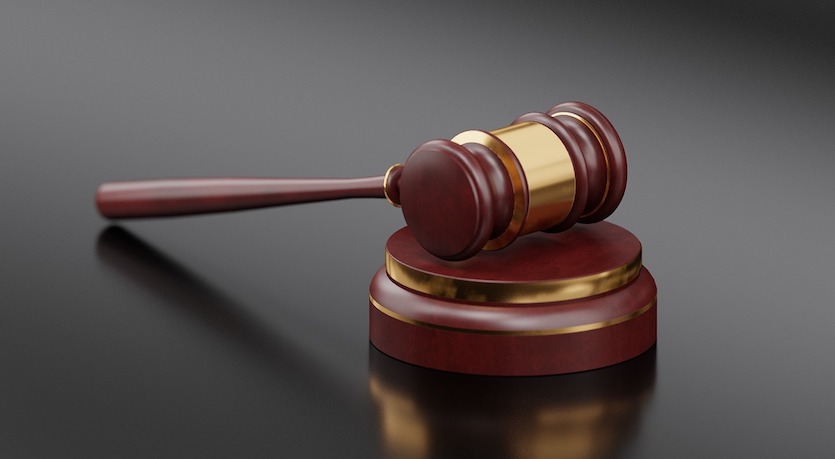 A federal appeals court in Boston has ordered a review of a Bureau of Immigration Appeals ruling that denied a rehearing to a man seeking asylum.

Indra Sihotang is one of hundreds who have fled anti-Christian oppression in Indonesia. He has been allowed to stay in the U.S. for well over a decade, but last September, at his regular check-in with immigration officials, he was detained without warning and threatened with deportation.

Volunteer lawyers rallied to ask the Federal Court of Appeals to intervene.

Andrea Kramer, who handled the case in the appeals court, said it is extremely rare for a federal court to order a review of an immigration ruling.

“This case is significant because the Board of Immigration Appeals, the BIA, really had given short shrift, as the court said,” she pointed out. “It didn’t really consider the record.”

Christians in Indonesia have been attacked and murdered, but the Trump administration argued that general conditions don’t prove that the persecution or torture of individuals who fled would be immediate or likely if they returned.

To remain, two conditions must be met. The first is a finding that conditions in their home country have gotten worse – a finding Kramer said the court has basically settled.

“So now, they don’t all have the same burden in showing changed country conditions,” she explained. “They will just need to show individualized fear of persecution.

Kramer adds while the persecution of Christians in Indonesia has fluctuated, conditions have seriously deteriorated in the past few years

But she points out that Sihotang’s case is far from over.

“The Board of Immigration Appeals now has to take a second, more thorough look at the record and determine whether there’s changed country conditions and an individualized risk of persecution,” she said. “If it does, then Mr. Sihotang gets another asylum hearing.”