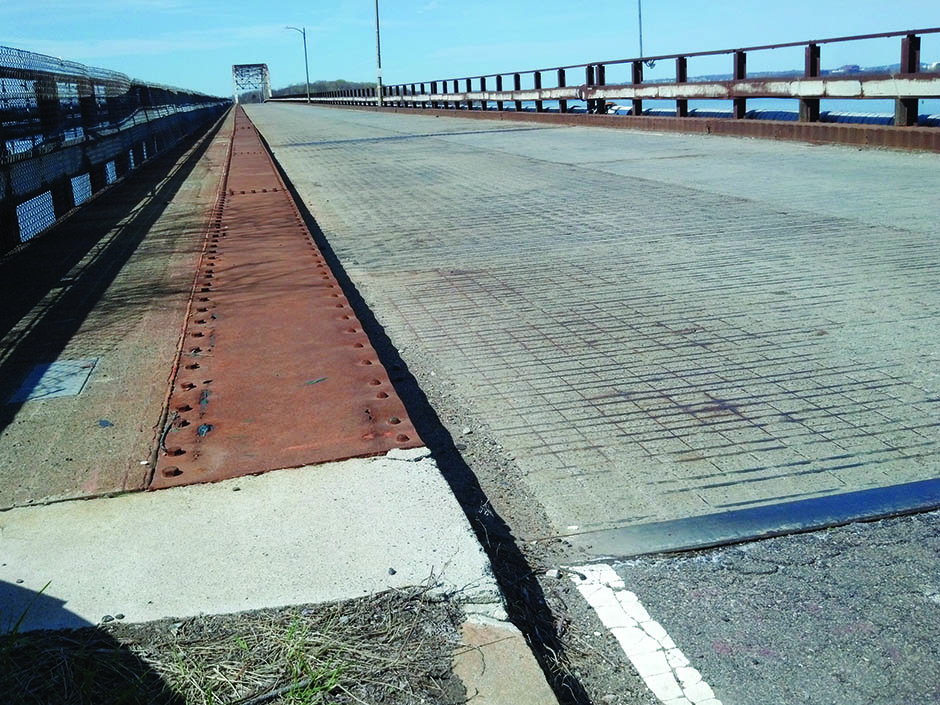 Boston city officials are pushing forward with plans to build a new bridge to Long Island and re-establish an addiction recovery facility there.

The Boston City Council expressed widespread support for the project, calling it a needed expansion in treatment for the thousands of people affected by the opioid crisis in the area.

At a hearing on Tuesday, Oct. 2, city councilors spoke with representatives of the mayor’s office, questioning them on the current status of the reconstruction process.

Chris Osgood, Boston’s Chief of Streets, said that all the formal paperwork for the bridge should be finalized by next year and that, ideally, construction will be completed by 2021. The cost, according to Osgood, will be around $90 million.

While a timeline has been set, specific details on the addiction recovery facility to be built on Long Island have not yet been fleshed out.

Marty Martinez, Chief of Health and Human Services, was unable to say just what services would be offered, or even how many beds it would contain.

“We’re collecting all the data and information we can to ensure that we create the best possible campus, in an intentional way, to meet the needs of this epidemic,” Martinez said. “It will really depend on what ends up being the direct level of services that we want to put on the island.”

Some city councilors expressed uneasiness about the current ambiguity regarding Long Island’s future.

“You’re here today and you can’t tell us how many beds, you can’t tell us the breakdown between male and female, between adult and adolescent,” Flaherty said. “If the mayor of Quincy or the city councilors from Quincy call us, we’re gonna look pretty stupid if we can’t answer [these] basic questions.”

Quincy officials’ oppose rebuilding the bridge in large part because it would connect Long Island to their city — as the original bridge had also done before being demolished in 2015 for being structurally unsound.

Quincy Mayor Thomas Koch says the project would create congested traffic in the area, even though most construction takes place elsewhere and pieces would be brought in by barges in the harbor.

Many believe the true reason Quincy opposes the bridge is the fear that it would bring more people suffering from addiction through the city. Boston’s counterpoint to this fear, however, is that the people are already there, and that Boston neighborhoods are disproportionately shouldering the burden of treatment.

“No one else wants to pick up the slack, particularly our suburban counterparts,” Councilor Flaherty said. “Why does it always fall on Boston?”

“People aren’t coming from Fitchburg to Mass Ave. or Melnea Cass because they want to and it’s a destination,” Marty Martinez said. “They’re coming there… because there’s lots of treatment programs there.”

Despite the contention between the two cities, Mayor Marty Walsh’s office believes everything will go according to plan.

During the Oct. 2 hearing, the mayor’s office published an official webpage for the project. On Friday, Oct. 5, the city released a Request for Information to the citizens of Boston, with the hope of gaining knowledge from people affected by the opioid crisis on what services the new Long Island facility should offer.