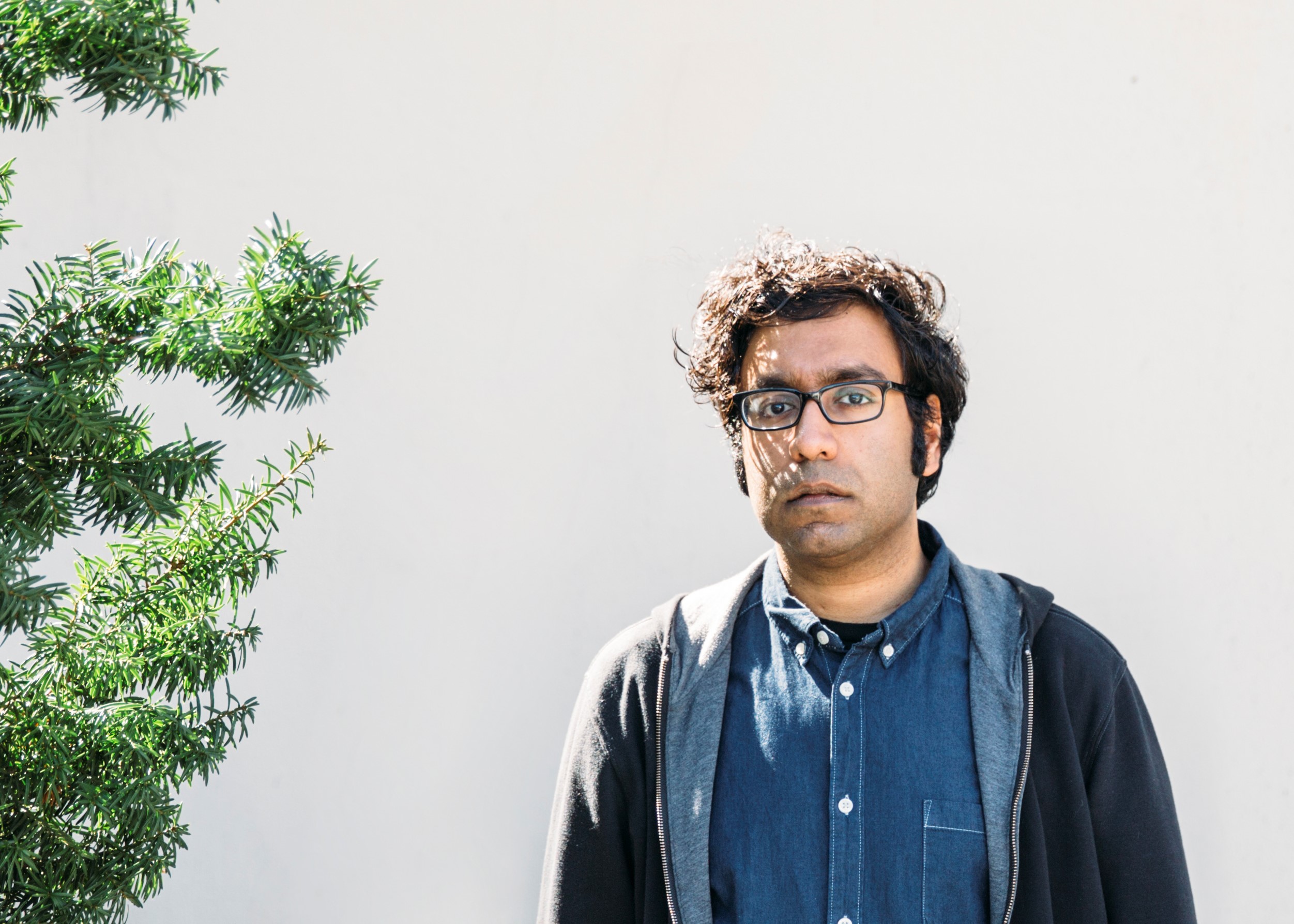 During the days of the Trump presidency, stand up comedy has, in many ways, become a  tool to comprehend our political frustrations as much as it has been an escape from them — and one comedian we can thank is Hari Kondabolu.

It’s business as usual for the Queens, New York, native as he prepares to visit the Wilbur Theatre in Boston on Friday, Oct. 26, bringing his newest hour of side-splitting political commentary to the city for the third year in a row. Kondabolu finds his digs on Trump to be easy pickings these days, as he admits he hasn’t had to try too hard to accumulate material or sell his crowd on certain topics like he used to.

More challenging for Kondabolu is the ability to find a fresh angle for Trump-based jokes, since he feels the polarizing businessman turned president and his voter base are essentially doing the work for him.

“Before, it was almost as if I had to prove an idea, prove racism, prove discrimination, but now because of the President, it’s become a little clearer, because of him and who he has empowered,” Kondabolu told Spare Change News. “So, it’s made it a little easier for me to say the things I’ve always said about the things I believe in, as well as the anti-oppression jokes that I like to focus on.”

Kondabolu knows it’s tough to talk discrimination in comedy. His breakout documentary, The Problem with Apu, received a lot of acclaim for its focus on the famous Simpsons character steeped in Indian stereotypes. However, it also garnered backlash from fans of the show, and even its writers.

Weighing in on the debate about whether Trump and his cohorts are good for comedy, the Bowdoin graduate feels that, while the antics of the current administration haven’t necessarily made jokes better, he has certainly seen an uptick in political awareness in the comedy scene specifically in the crowds that come  to his shows.

“I think [Trump] is good for comedy, because with my material before, people would say that they weren’t political or that they weren’t interested, but because Trump is so over-the-top and absurd, I think it’s hard to avoid, for the person who didn’t follow politics before, when I talk about things,” said Kondabolu. “Because Trump has made something an issue, whether it’s that you didn’t think islamophobia was an issue, or that you didn’t think it was that bad for women before. Whatever it is, Trump is bringing it to the forefront because he’s just so terrible.”

Of course, Kondabolu knows things are not exactly copacetic, and that it’s going to take a long while to reverse some of the damaging decisions made in the White House and Congress. But the wave of student activists, like the kids from Stoneman Douglas High School in Parkland, Fla., have inspired some hope in the comedian.

“The issues that are being brought up aren’t new, they’re just getting worse. You try to be hopeful, and you think about the election that’s coming up, and the fact that so many people are empowered and shocked into action,” said Kondabolu. “We have a new Supreme Court Justice [Brett Kavanaugh] who is an extremely questionable figure who wouldn’t have made it through an election if it weren’t for the political majority that voted him in. I see that as frustrating, but I also see a generation coming up that knows that this isn’t good, and knows that something needs to be done. When I see the kids in Parkland, and other student activists, I try to keep in mind that all fights have ebbs and flows. I just hope this is just one big ebb, and we can get back on track with this generation.”

While he is just as unsure of what will happen in the midterm elections as the rest of us are, Kondabolu is echoing the majority of Gen-Xers as election day draws closer, and stressing that right now, the “most important thing” is getting millenials out to the polls on Nov. 6.

“I hope people go out to vote. That’s the main thing. I don’t really trust what I hear anymore, because I didn’t believe that Trump could ever possibly get elected, but that’s showed me that I was in a bubble,” said Kondabolu. “When it comes down to the midterms, I really don’t know what’s going to happen. I hope that we can vote these guys out, and get a Democratic majority back in there, but I just don’t know. I just have to remain hopeful.”

Kondabolu has done his part to bring to light the issues that plague our nation in a comedic and thought-provoking light for the better part of the 21st century — and even in the midst of an increasingly intense political climate stoked by a corrupt administration, he has found what he feels is the only upside to our nation’s current situation.

“In my most optimistic lens, I’d say the biggest pro to this administration is that people are activated for the first time, and that people are angry, and they can’t believe that this is the country we live in. I’m hoping that that leads to a lot of progress. That’s really the only pro. It’s the wake-up call showing us how bad it can get.”