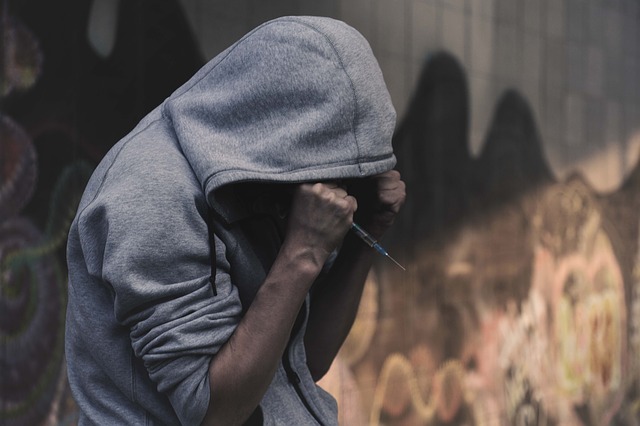 Massachusetts reached an all-time high in fentanyl overdose deaths this year, according to new data from the state Department of Public Health.

What’s more, a report from The Pew Charitable Trusts maintains that Massachusetts had a higher opioid death rate with fentanyl than any other state in 2017.

Why is the Bay State suffering from so many fentanyl overdoses?

Luc Schuster, director of Boston Indicators, the research center at the Boston Foundation, says the New England Drug Enforcement Agency discovered a drug-trafficking circle in Massachusetts and New Hampshire that has fueled the spike in fentanyl use.

“They found that there are real hotspots of these transnational criminal organizations in northern parts of Massachusetts and southern New Hampshire,” he states. “This is how fentanyl is coming into our region.”

There is some hope the overdose death rate may be declining.

The Massachusetts Department of Public Health states that in the first nine months of 2018, the opioid overdose death rate was slightly lower than during the same period last year.

Schuster is glad to see the opioid overdose death rate decrease for the first time in nearly a decade.

But the increase in fentanyl troubles him, particularly since it is so strong. He says overdose treatments such as naloxone are crucial to curbing the dying.

“When a drug user is unintentionally using fentanyl, but they’re taking cocaine or heroin that’s laced with fentanyl, it’s really important to be able to have immediate access to drugs that just help them avoid a fatal overdose in that moment,” Schuster stresses.

In October, Gov. Charlie Baker announced that naloxone can be bought without a prescription in Massachusetts.